HONOKAA – The Hawai‘i Electric Light Company is planning to purchase the 60-megawatt Hamakua Energy Partners (HEP) generating plant in Honoka‘a. On December 23, HELCO announced it signed a $84.5-million purchase agreement with the Boston-based investment firm, ArcLight Capital Partners, which acquired the HEP plant in June 2010. The purchase requires approval by the Hawai‘i […] 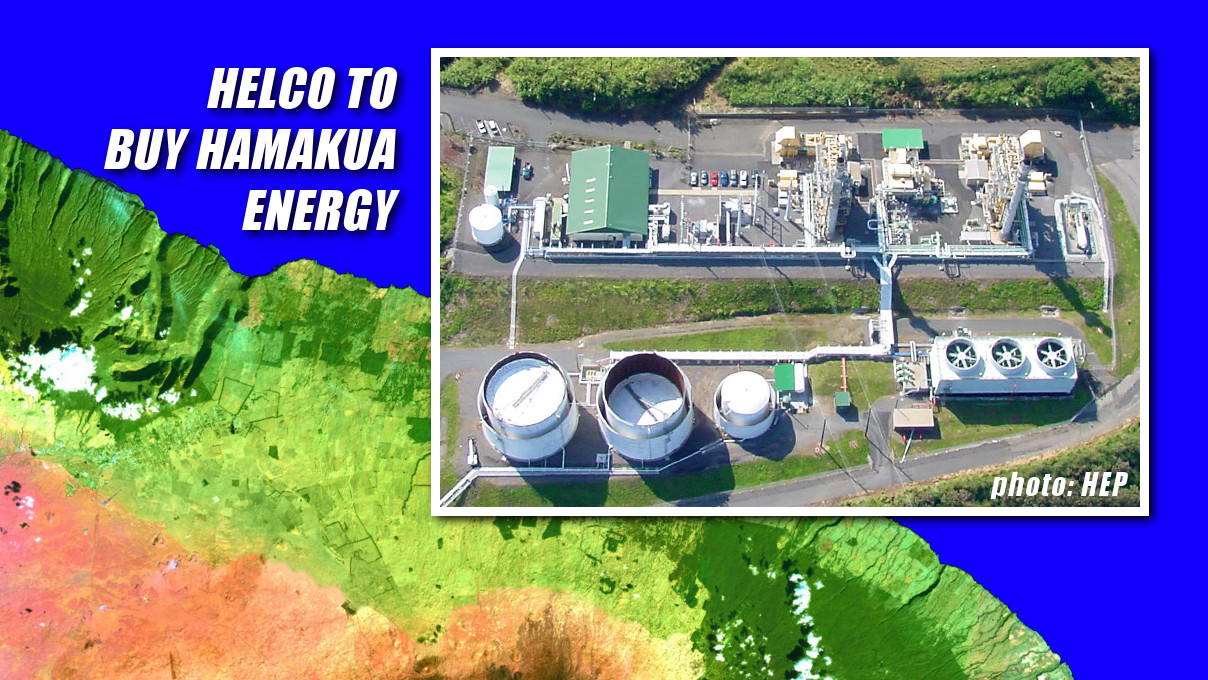 On December 23, HELCO announced it signed a $84.5-million purchase agreement with the Boston-based investment firm, ArcLight Capital Partners, which acquired the HEP plant in June 2010.

The purchase requires approval by the Hawai‘i Public Utilities Commission. HELCO says the transaction is expected to result in lower costs for customers and “will support continued integration of renewable energy from variable sources such as solar and wind.” 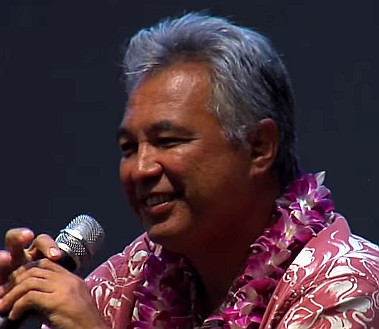 “We’re pleased to reach an agreement that can benefit our customers in many ways. It’s expected to result in immediate savings to our customers compared to what they would pay under the current contract. It will also allow us to make better use of the plant’s cycling capabilities to help us continue to lead the nation in integration of renewable energy. We are committed to achieving Hawai‘i’s 100 percent renewable portfolio standard goal and having the flexibility to operate this plant will help.” Jay Ignacio, HELCO President

According to its website, HEP is the island’s largest independent power producer, providing up to approximately one-third of the peak power demand. It also says it is “one of the most flexible generating plants in terms of range of output” and is a “key player in the transition to higher penetrations of cost effective renewable energy and in HELCO’s ability to accommodate non-firm wind, solar and firm base load generation” like geothermal and biomass.

HEP’s power generating units are essential to compensating for the varying outputs of the as-available renewable power generation on Hawaii Island. With the increase of wind and solar power over the last few years, the need for fossil fuel back-up to fluctuating renewable generation has increased. HEP is able to ramp its output up and down to accommodate the sudden loss or availability of renewable generation, based on increasing and decreasing wind speeds and solar efficiencies, and is able to respond quickly to the loss of another liquid fuel generating unit.

In the HELCO media release, Ignacio noted that ArcLight officials approached Hawai‘i Electric Light about the potential purchase of the plant. The release also detailed the projected savings to HELCO customers:

The negotiated sale is estimated to save customers a net $42 million after the purchase price over the remaining 15 years of the existing power purchase agreement. A typical Hawai‘i Island residential customer could save at least $1.40 per month on their electric bill. If the plant remains in service for its full estimated useful life, projected net savings for customers could total approximately $80 million.

Customers will save from the elimination of payments to HEP under the current contract for making energy available 24 hours a day, as well as elimination or reduction of other costs. For example, the combustion turbine equipment used at the HEP facility is the same as that used at another Hawai‘i Electric Light generating station, leveraging operational expertise and allowing better procurement and utilization of equipment parts.

Hawai‘i Electric Light will also be able to make the most of the HEP plant’s cycling ability to support the integration of variable renewable energy sources such as solar and wind power. The current contract limits how often the plant can be stopped and started. By owning the plant, Hawai‘i Electric Light will have greater flexibility to cycle HEP’s generating units, exercising greater operational flexibility to support renewable energy and use HEP’s efficient generating units.

This combination of generators allows the plant to operate as a more efficient “combined cycle” plant with the steam generator running on the captured waste heat from the two combustion turbines, producing additional power without burning more fuel. The combustion turbines currently run on naphtha, a cleaner fossil fuel, and could be converted to use even cleaner and potentially lower-cost natural gas or renewable biofuels in the future.

The plant also includes a “black-start” generator that can restart the plant in the remote event of an island-wide outage.

HELCO says it intends to submit the purchase agreement to the Hawaii PUC and the Hawai‘i Division of Consumer Advocacy for review before the end of the first quarter of 2016.