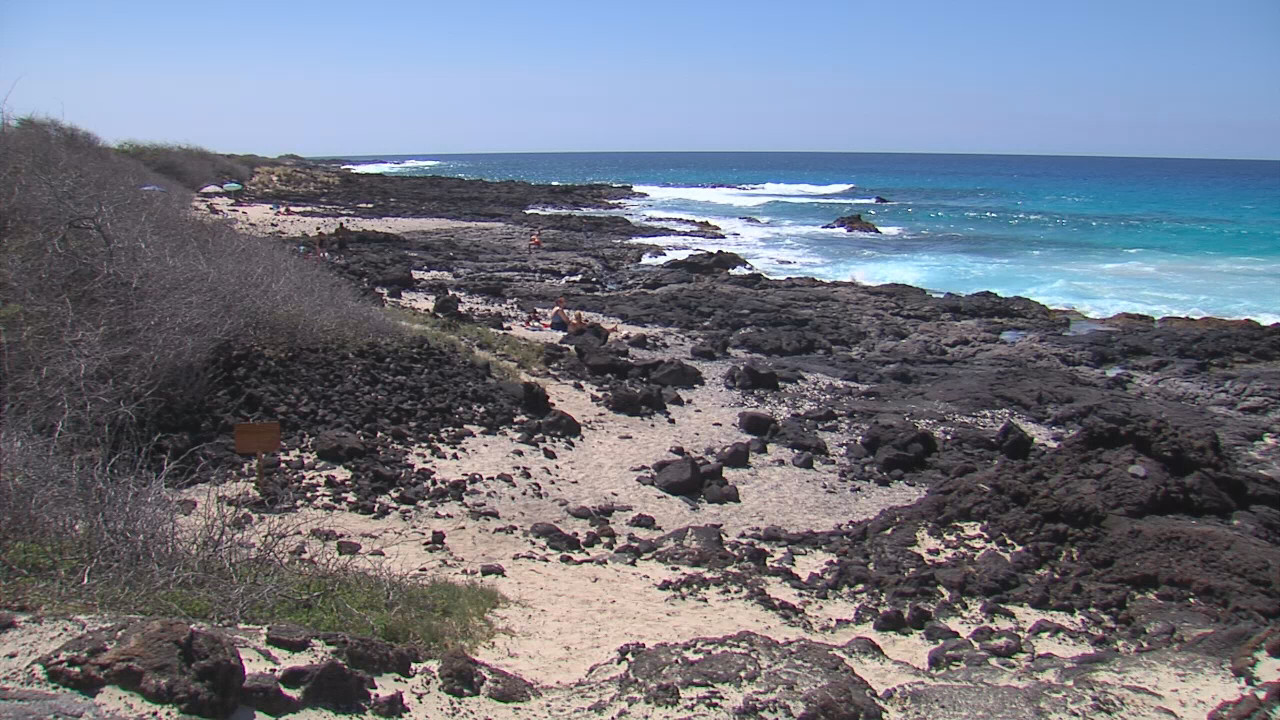 The Department of Land and Natural Resources shut down Hapuna, Kiholo and Kekaha Kai (both Mahaiula and Kua Bay sections) at 5 p.m. on New Year’s Eve before the celebrations begin.

“We are closing the parks early to discourage use of fireworks, which are prohibited in state parks, and to protect the public and natural resources of the area,” said DLNR Chairperson Suzanne Case in a media release.