HILO: State and county leaders demonstrated how they are working together to address Hilo's downtrodden Banyan Drive resort area during a Friday afternoon community meeting.

HILO, Hawaii – State and county leaders demonstrated how they are working together to address Hilo’s downtrodden Banyan Drive resort area during a Friday afternoon community meeting.

Hawaii County Planning Director Duane Kanuha announced the state and local governments have entered into a cooperative agreement that will enact a Banyan Drive redevelopment agency, similar to the Hawaii Redevelopment Agency that helped Hilo recover following the 1960 tsunami.

The county will now schedule a designation for the Banyan Drive area in order to move forward with the new agency sometime in February.

Members of the public and local business community packed the Aupuni Center for the 1 p.m. event, publicized by the state Department of Land and Natural Resources as an informational session to share studies it has commissioned on the local tourism market, future sea level rise, and the feasibility of a master lease for three of the Banyan Drive properties.

DLNR chair Suzzanne Case expressed sadness over the recent news that Uncle Billy’s Hilo Bay Hotel will be closing after half a century in business on Banyan Drive. DLNR leases out the state-owned lands to different hotels, and has been criticized for allowing the area to stagnate.

Big Island Video News filmed the presentations explaining the DLNR studies, as well as the public comments shared during the meeting. We will be posting those videos shortly. 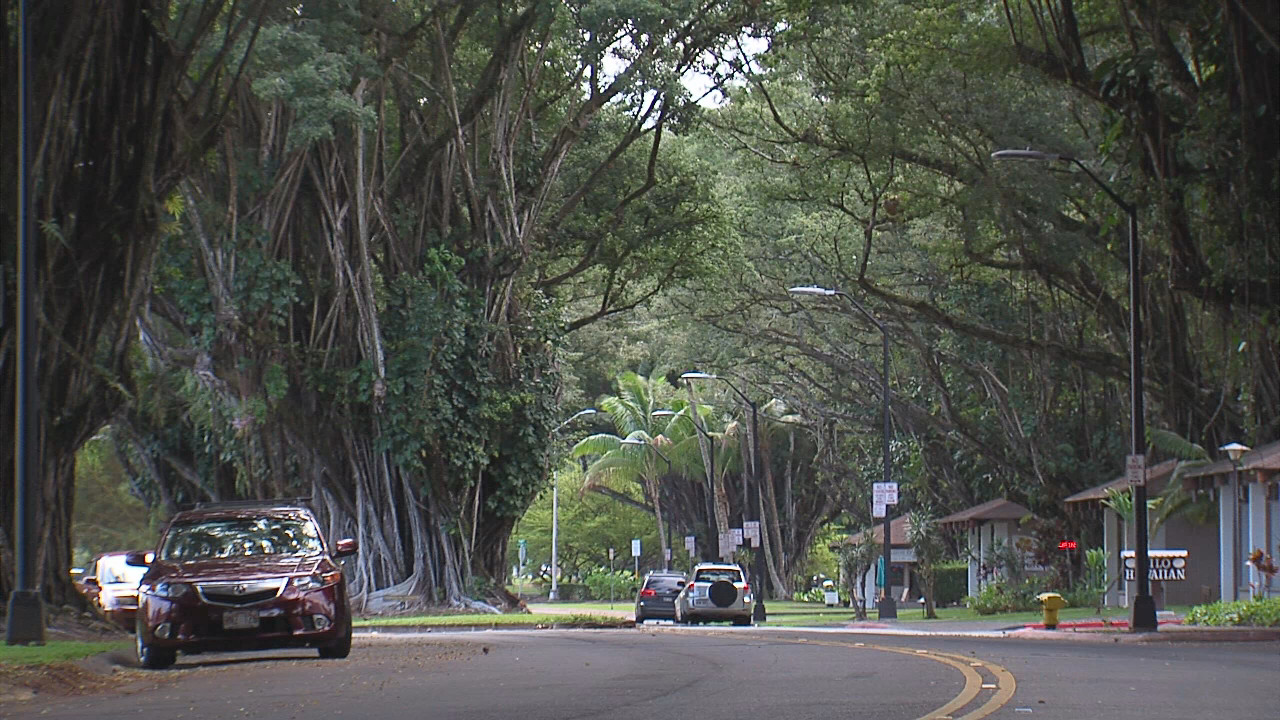