The closure of the Waipio Valley Access Road continues as government officials respond to confirmed cases of dengue fever within the valley. Only residents and farmers who work in Waipio are permitted entry.

WAIPIO VALLEY – The closure of the Waipiʻo Valley Access Road continues as government officials respond to confirmed cases of dengue fever within the valley. Only residents and farmers who work in Waipiʻo are permitted entry.

Visitors are still welcome at the Waipiʻo Valley Lookout, however.

On Tuesday, Darren Gamayo, the education and information officer stationed at the Lookout, gave an update on the current access restriction. Police have been providing Gamayo needed support in maintaining the road closure.

Also present at the Waipiʻo Valley Lookout on Tuesday was medical entomologist Michael Banfield, founder of the SpringStar company that manufactures and markets the Mosquito Trap-N-Kill™ lethal ovitrap. Banfield shared some initial thoughts on the situation the valley is facing. Banfield plans to go down into Waipiʻo for a closer look today, with the blessing of Hawaii County Civil Defense.

As of Tuesday afternoon, there have been 224 confirmed cases of dengue fever counted on Hawaii Island since the outbreak was identified in September. None of the cases is potentially infectious to mosquitoes, state health officials say. Waipiʻo Valley, closed on January 13, joins two other dengue fever hotspots on the restricted beach list: Ho’okena and Milolii. Waipiʻo is the first location on the east side of Hawaii Island to face such a restriction. 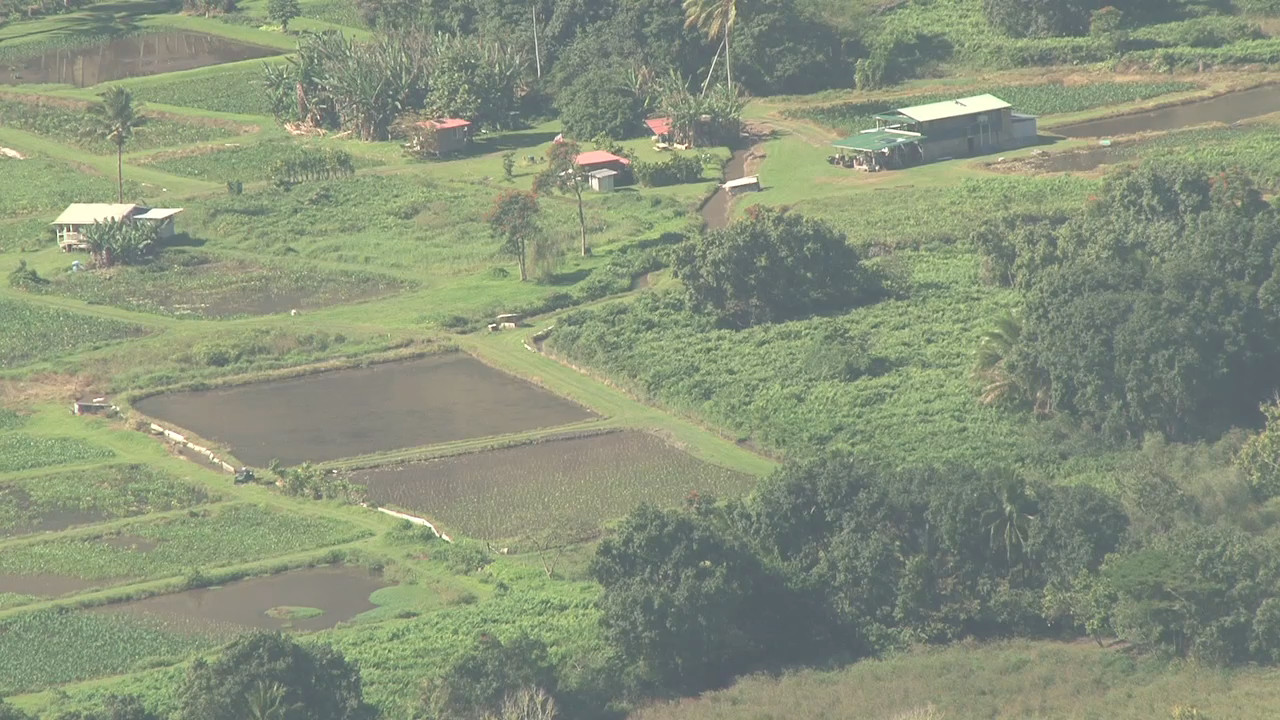