Residents are welcoming a government-imposed restriction on Waipi'o Valley due to dengue fever, even as mosquito concerns in the valley are investigated.

WAIPI’O VALLEY – Residents are welcoming a government-imposed restriction on Waipi’o Valley due to dengue fever, even as mosquito concerns in the valley are investigated.

Residents and taro farmers said they are glad to see the valley enjoy a much needed “rest” from the constant tourist traffic, a side effect of the discovery that the mosquito-borne dengue fever illness had made it into the valley after spreading around Hawaii Island since September. The valley residents shared their views on January 16 during the Waipiʻo Lookout Community Pāʻina.

On January 20, with the blessing of Hawaii County Civil Defense, medical entomologist and SpringStar founder Michael Banfield foraged around the valley floor in an attempt to assess the mosquito situation. Visionary Video followed him around the taro farms and streams as he searched for potential mosquito-breeding sites.

On Friday, the Hawaii Department of Health identified 3 new cases of dengue fever. Currently, as many as 3 of the confirmed cases to date are potentially infectious to mosquitoes. All others are no longer infectious. 233 cases have been tallied on Hawaii Island since the outbreak began in September. 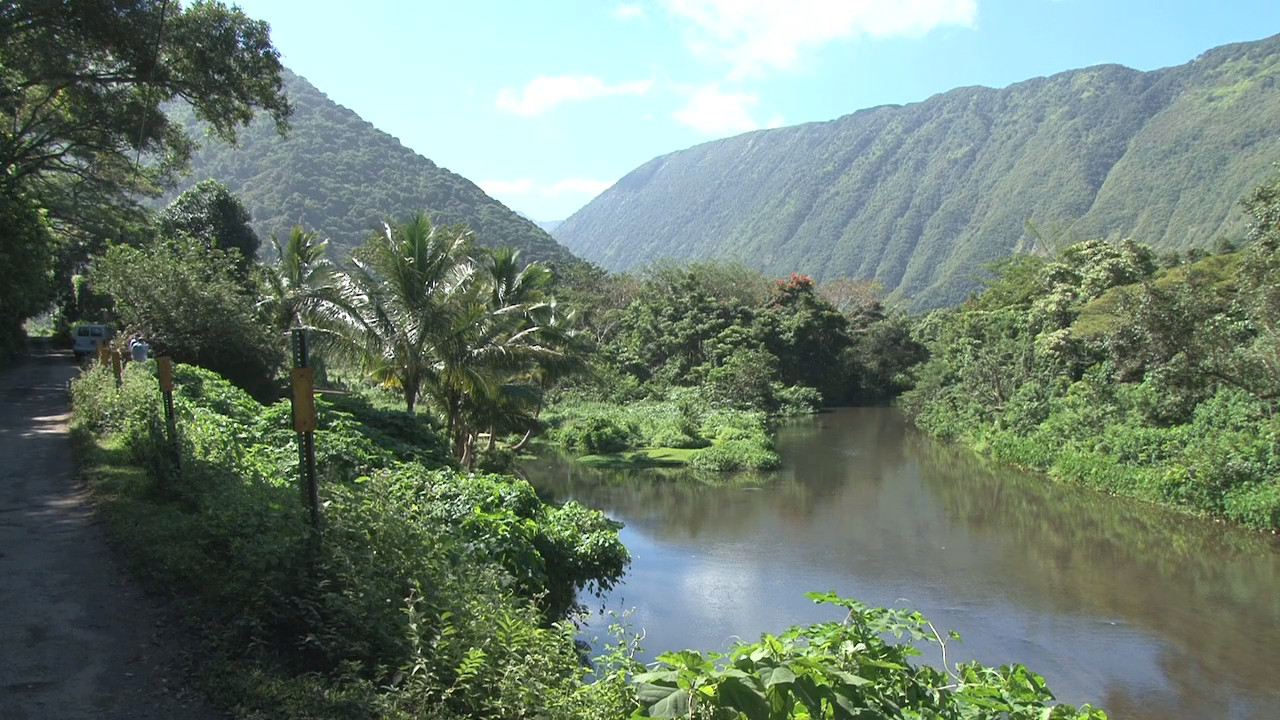