Arrest Made Following Discovery Of Humans Remains In Puna

A 34-year-old Eric Fontes Jr. was arrested for murder on Tuesday afternoon in Hilo, following Saturday's discovery of human remains in the area of Beach Road off Makuʻu Drive in Puna's Hawaiian Paradise Park subdivision. 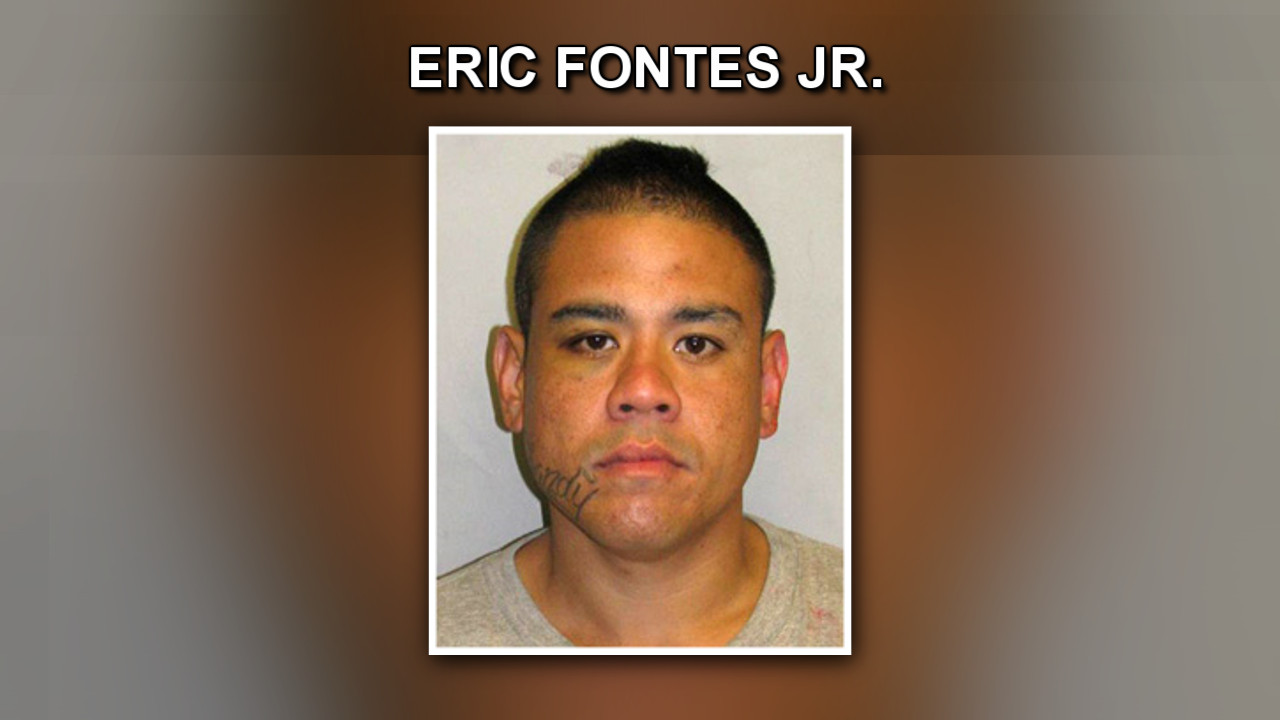 HILO, Hawaii – A 34-year-old man was arrested for murder on Tuesday afternoon in Hilo, following Saturday’s discovery of human remains in the area of Beach Road off Makuʻu Drive in Puna’s Hawaiian Paradise Park subdivision.

Police issued this media release on Tuesday evening, along with a photo of suspect Eric Fontes Jr.

Detectives have arrested a 34-year-old man for the murder of an unidentified man whose badly decomposed body was found over the weekend in the Hawaiian Paradise Park subdivision in Puna.

An autopsy conducted on the unidentified human remains ruled the death as a homicide.

The medical examiner concluded that the body was that of an adult male and that he expired due to gunshot wounds.

Detectives from the Area I Criminal Investigations Section are seeking dental records and are working with a forensic odontologist to confirm the victim’s identity.

At 2:35 p.m. Tuesday (January 26), detectives executed a search warrant at a home on East Palai Street in Hilo and arrested 34-year-old Eric James Fontes Jr, who has no permanent address, for an outstanding warrant for failure to appear.

At 4 p.m. Tuesday, Fontes was arrested and being held on suspicion of second-degree murder, three counts of first-degree terroristic threatening, second-degree theft, ownership/possession prohibited, and use of a firearm in the commission of a separate felony.

He remains at the cellblock while detectives continue the investigation.