Kona parks will close for mosquito spraying today, as the total number of confirmed cases of dengue fever counted since September reached 241.

KAILUA-KONA, Hawaii – Kailua-Kona joined the Captain Cook area of South Kona this week as a region of high risk for catching dengue fever from an infected mosquito. Its a disturbing development for residents like Karen Anderson, who began the Hawaii Dengue Fever Awareness group on Facebook. Anderson points out that Kailua-Kona is more densely populated than rural South Kona, where the sickness was first detected in October. She says that could make it easier for the disease to jump between man and mosquito. But tourists don’t seem to be as concerned, as news videographer Lynn Beittel of Visionary Video learned through a few interviews on Thursday.

Today (Jan. 29), the Hawaii County Department of Parks and Recreation will temporarily close four Kona Parks to treat those facilities for mosquitoes. They are Kailua Playground, Kipapa Park, Harold H. Higashihara Park, and Arthur C. Greenwell Park, including Sgt. Rodney J. Yano Memorial Hall. The county says signs will be posted at each park informing the public of the closures, spraying activity, and when the parks are reopened. 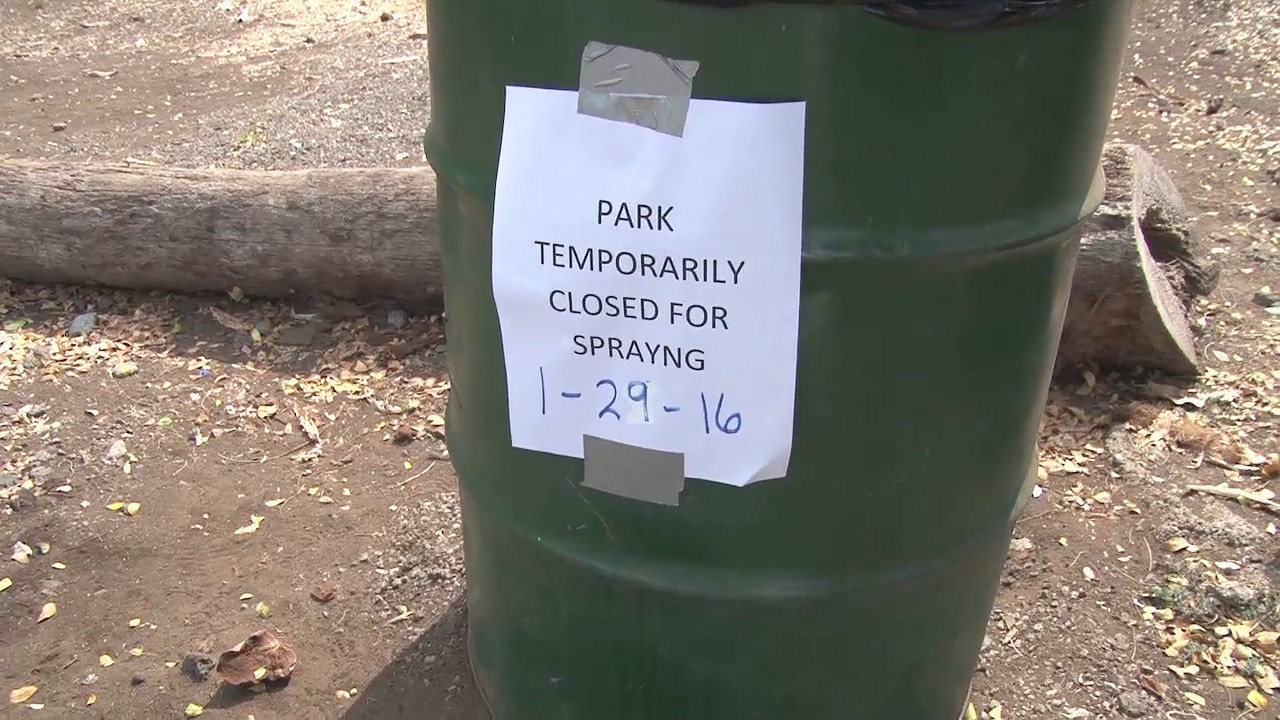