On Wednesday, councilmembers Chung and Dennis Onishi criticized the state for its previous failure to address little fire ants and coqui frogs on Hawaii Island. Both invasive species have become firmly established in East Hawaii.

Dennis’ comments mirror those of his brother Richard, a State Representative, who delivered a stern lecture to state administration officials at the Capitol earlier this year (video below).


The two Hilo councilmembers’ comments were made during the March 2 special council meeting in which Hawaii County Civil Defense presented the latest information on the coordinated response to the dengue fever outbreak. 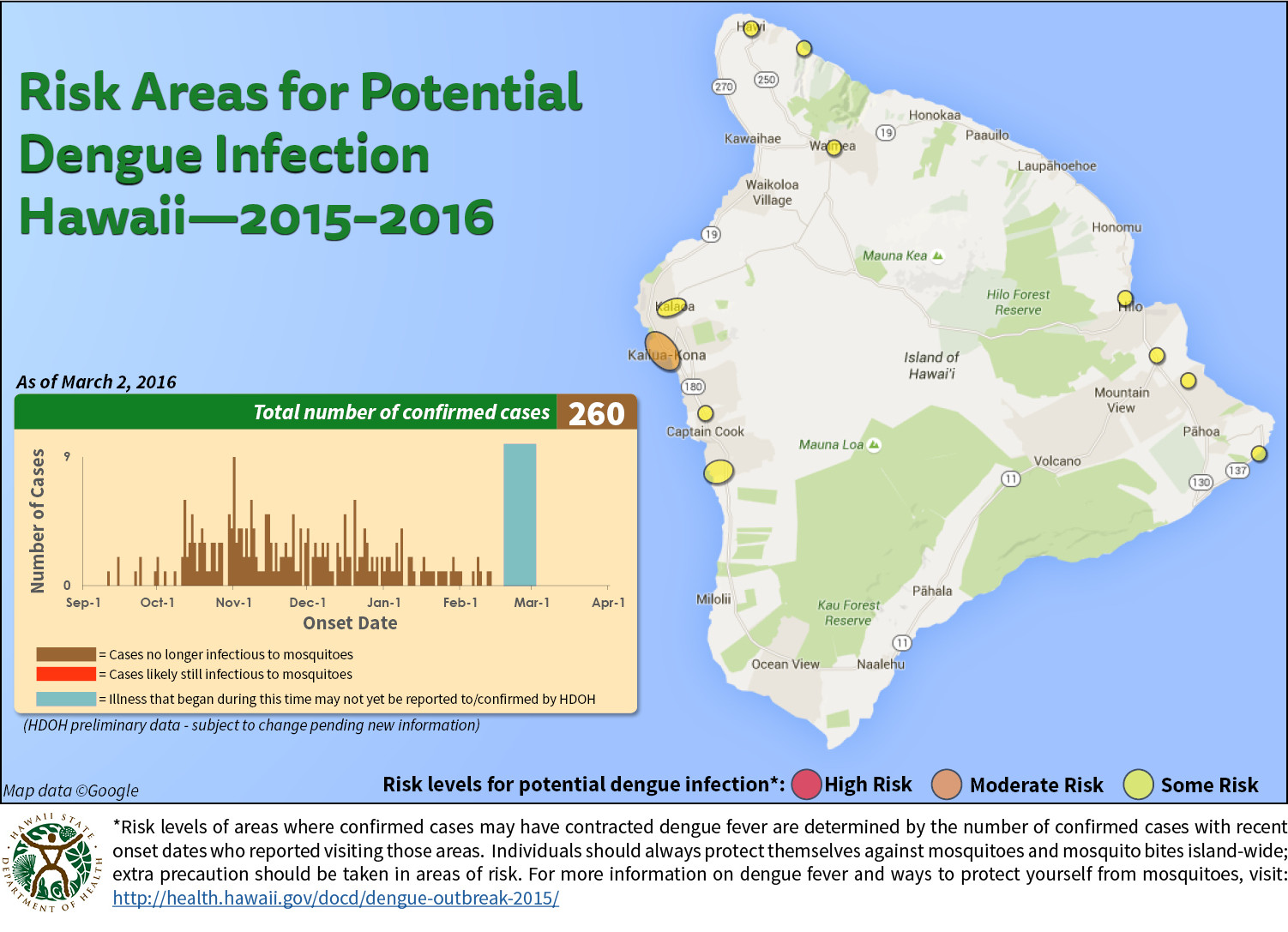