A Puna man is in police custody in connection with a fatal shooting Monday (March 7) in Kapoho. 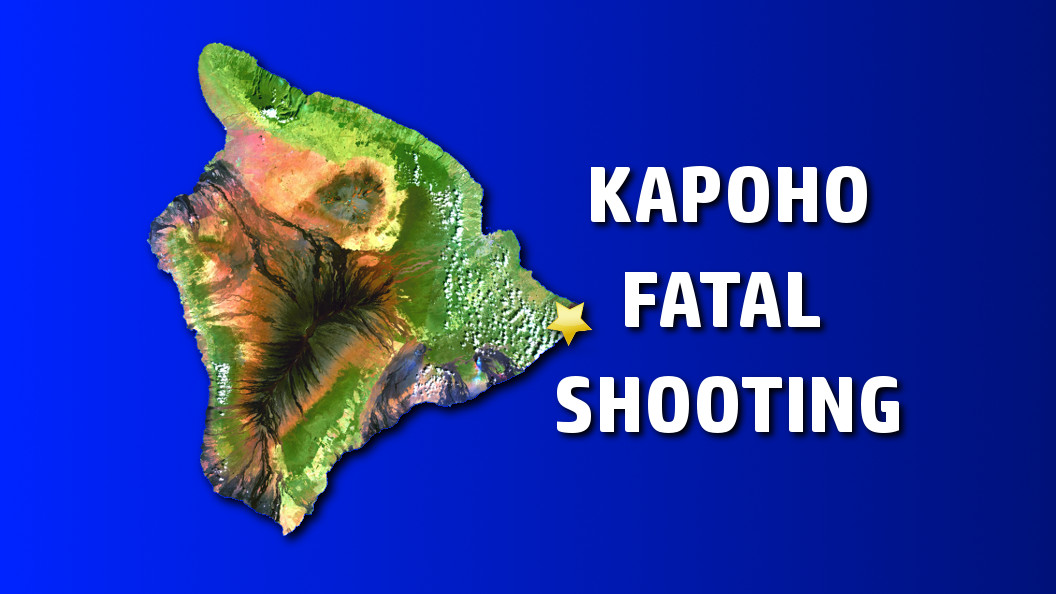 KAPOHO, Hawaii – A Puna man is in police custody in connection with a fatal shooting Monday (March 7) in Kapoho.

Police arrested 72-year-old Richard R. Edwards after responding to a 5:14 p.m. report of a shooting in the Kapoho Beach Lots subdivision. Officers say the male victim has not been positively identified. The suspect, who is said to be a resident of Kapoho Beach Lots, was taken into police custody on suspicion of second-degree murder. He is being held at the Hilo police cellblock while detectives from the Area I Criminal Investigations Section continue the investigation.

Police say an autopsy will be ordered to determine his exact cause of death.

Police ask anyone with any information about this case to all the Police Department’s non-emergency line at 935-3311 or contact Detective Dean Uyetake at 961-2379 or dean.uyetake@hawaiicounty.gov.