The remains of a woman who was last seen swimming with a companion at Boiling Pots on the Wailuku River in September 2015 have been found and identified by police. 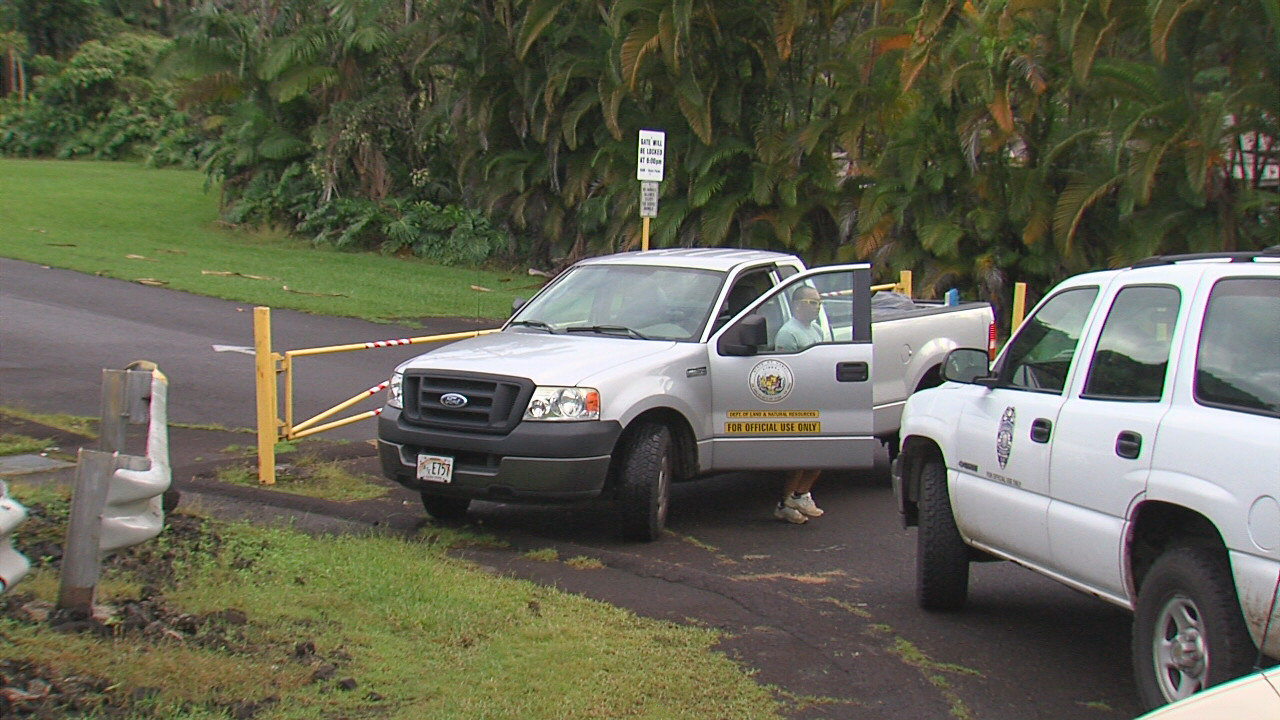 File photo from September 2015 during the initial search for Jolee Reiswig along the Wailuku River.

HILO, Hawaii – The remains of a woman who was last seen in September 2015, swimming with a companion at Boiling Pots on the Wailuku River, have been found and identified by police.

Hawaii County Police say a dental comparison confirmed the remains are those of 62-year-old Jolee Reiswig of Kailua-Kona.

Reiswig was last seen in Hilo in the early evening hours on September 14, 2015. At the time, the fire department said Reiswig and a companion “were swimming in an upper pond at Boiling Pots when they began to be pulled down stream by a fast moving current. Both parties attempted to swim to the river bank, but only the male party was able to make it to the bank safely.”

The tragic event set off a search and rescue effort that lasted for days. Months later, on February 14, Reiswig’s remains were found in a tide pool of the Wailuku River.