VIDEO: Hawaii GOP Turns Out For Trump In Hilo

The Hawaii victory added to Trump’s successful Tuesday, in which he also won in Michigan and Mississippi.

A line of voters reportedly stretched out the door at Hilo High School at the start of the 6 p.m. caucus. Waiakeawaena Elementary School was also busy early on in the night. 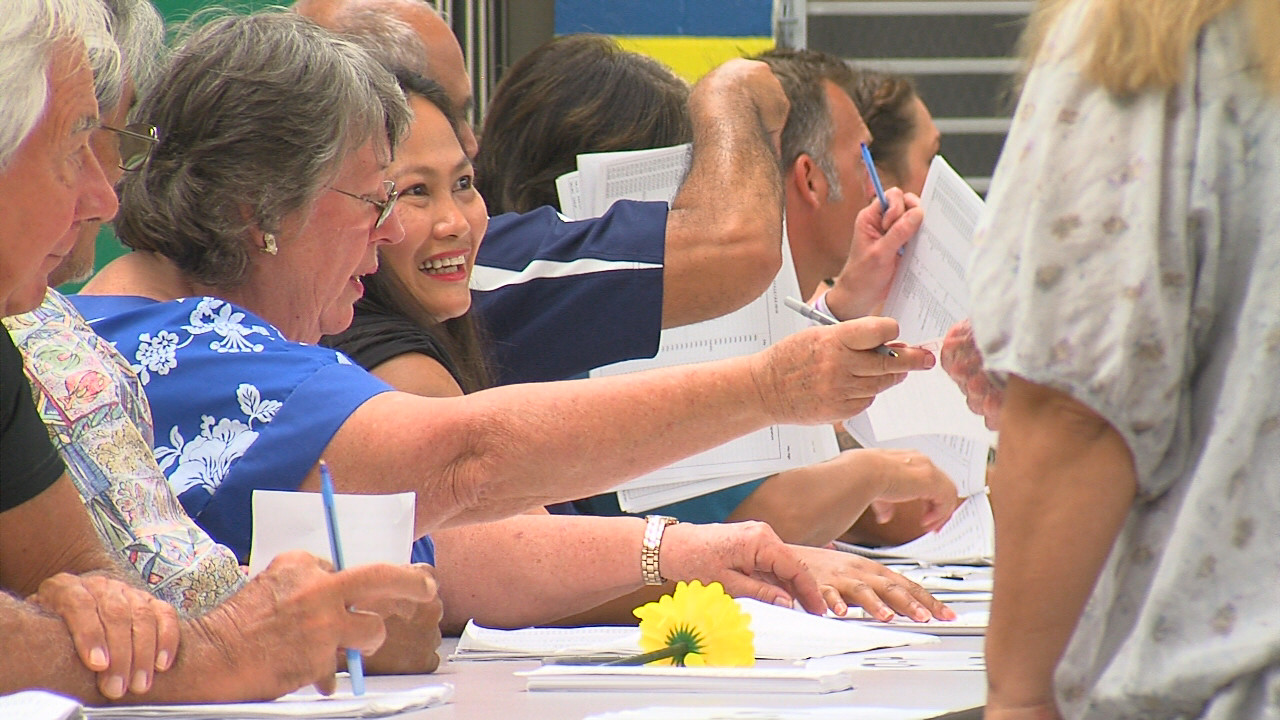 Big Island Video News interviewed Dave DeCleene, who oversaw the voting process at Waiakeawaena. DeCleene reflects on the current state of the Republican party and the politics at play in this presidential primary. We also filmed the counting of the ballots at Hilo High School when the voting ended at 8 p.m. 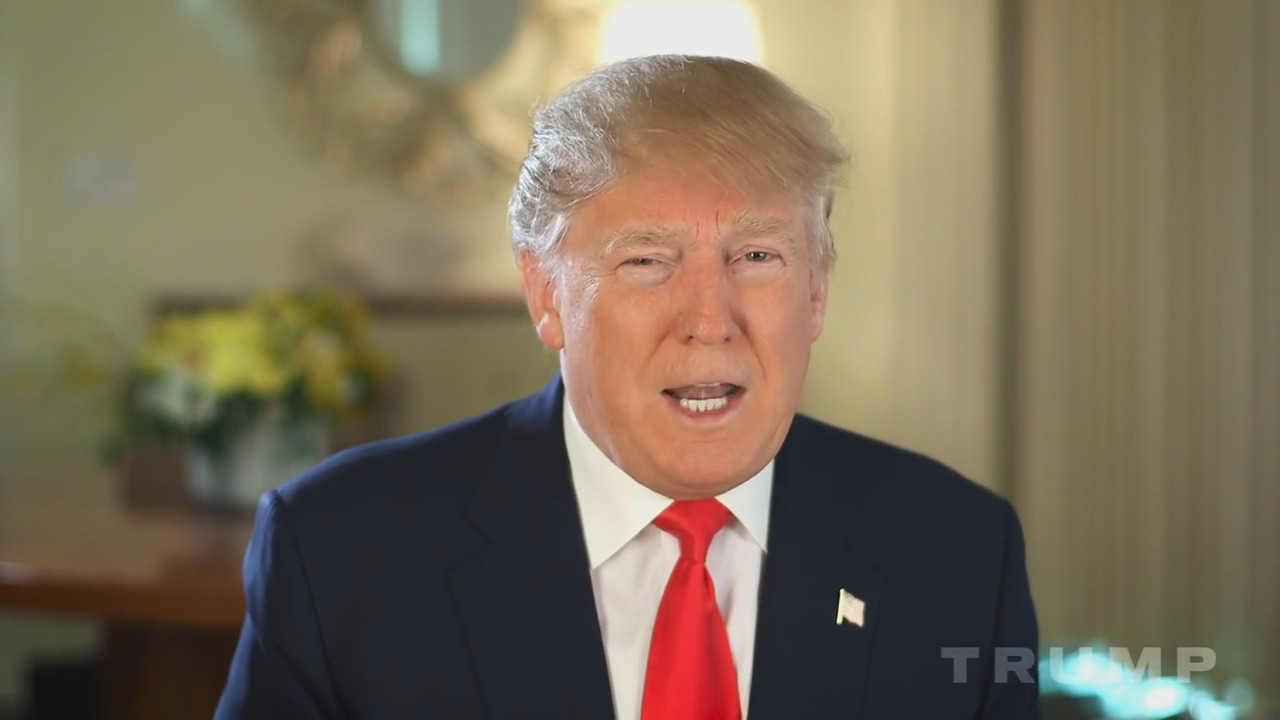