Two decades of conservation work are being marked by a new video, a crowd funding campaign, and a series of events on Hawaii Island.

“We bring a variety of experiences together to serve a common goal,” said co-founder Bill Gilmartin in a media release. “Although we are a small organization, we combine our like-minded passions and great things happen. Please join us to celebrate two decades of conservation work and community outreach.”

On the Hawaii Wildlife Fund website, a new video kicks off the 20th anniversary, showing students from Hawaii and California working together during a field trip. The video features an effort to address the environmental effects of Styrofoam.

The non-profit also launched its first-ever crowd funding campaign. HWF says the goal of Protecting Maui’s Green Sea Turtles is $20,000. The campaign runs through May 7, 2016. 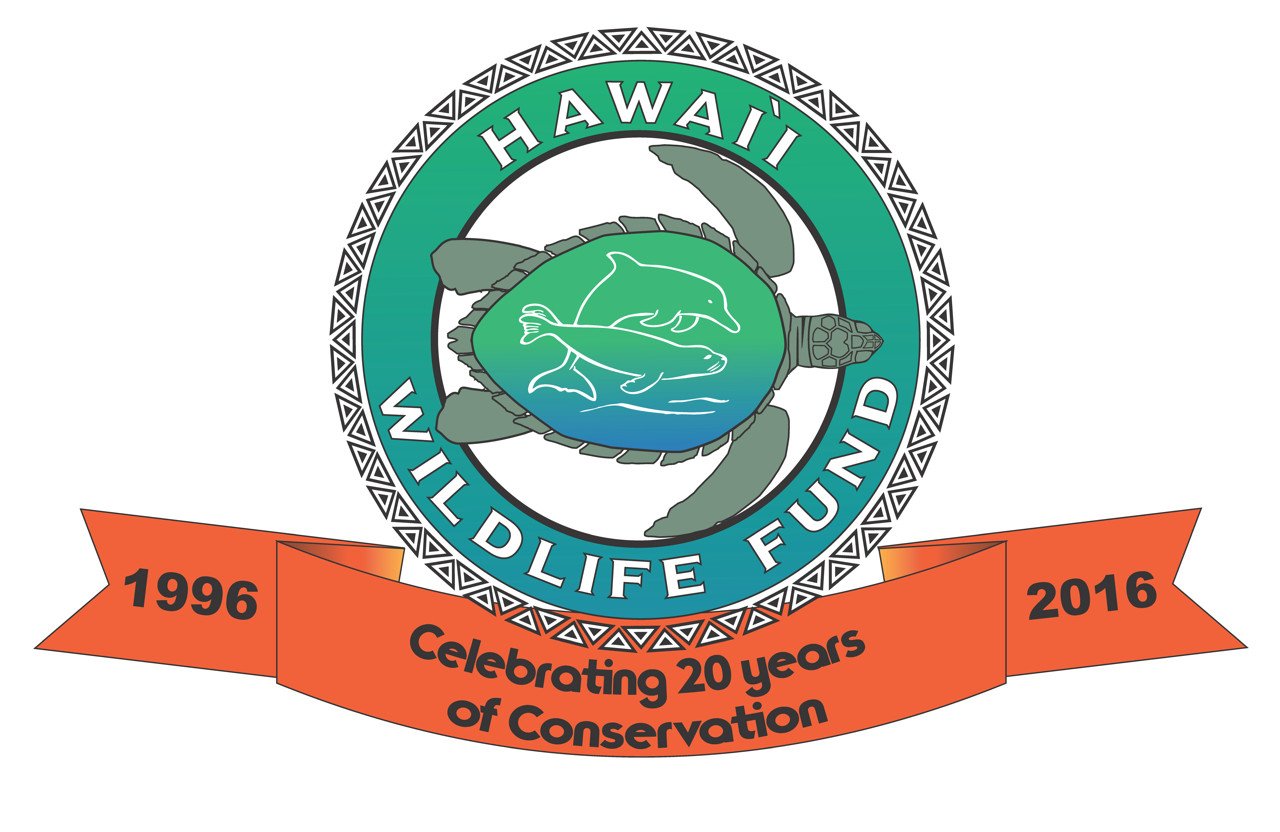