Lawmakers say first-of-its-kind project will "make it easier for neighbor island residents to participate in government without incurring travel expenses."

HONOLULU – Today, the House of Representatives will launch a pilot project to accept video testimony from neighbor island residents.

Remote video testimony will be live streamed to the Capitol during a hearing of the House’s Committee of Ocean, Marine Resources, and Hawaiian Affairs hearings. Maui Judge Richard Bissen is expected to be the first video testifier, speaking in support of his and Committee Chair Rep. Kaniela Ing’s initiative to incorporate the Hawaiian language into the Judiciary website. (SB 2162, SD2)

The project will be the first of its kind in the Legislature, and lawmakers say it simply requires a laptop with a camera and internet connection. 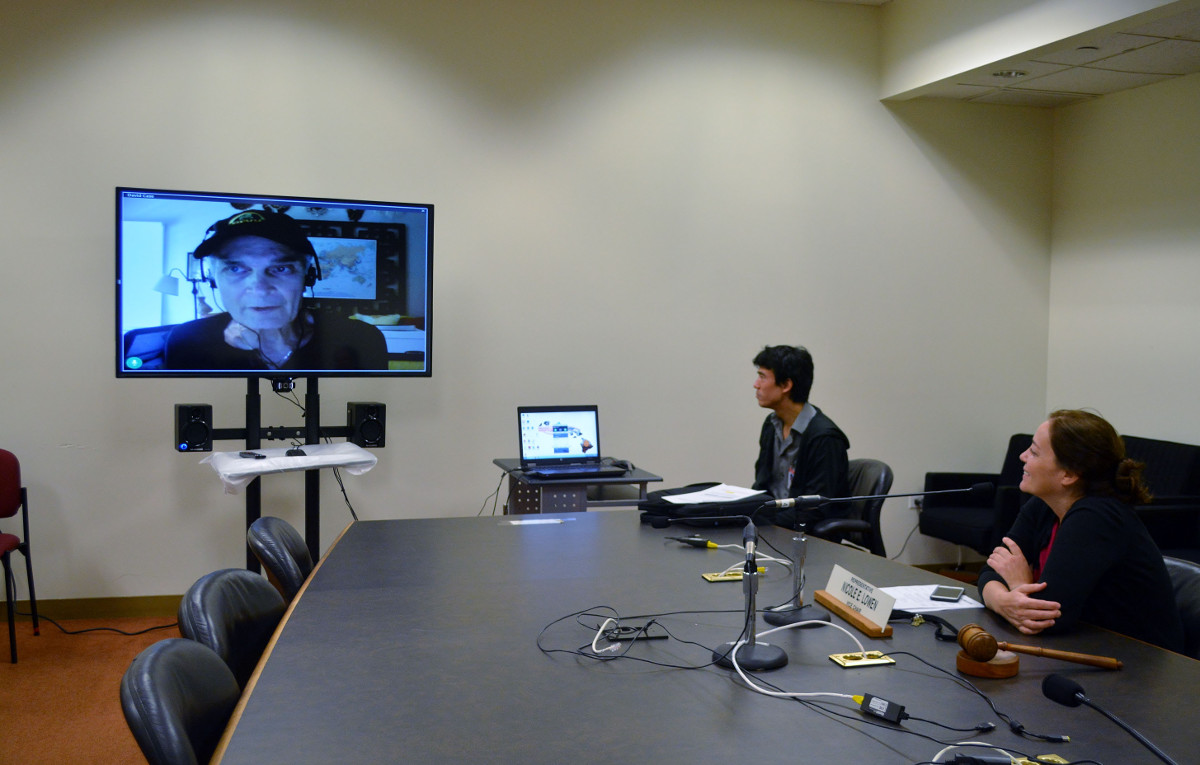 Rep. Lowen looks on during a demonstration of the remote testimony pilot project at the State Capitol. On March 1, the House committee was able to successfully communicate with Kailua-Kona resident David Case. (State House photo)

Right now the pilot project will provide video testimony only for the Committee of Ocean, Marine Resources, and Hawaiian Affairs. However, the effort could be expanded to all committees, in both chambers, if House Bill 1595, HD2 becomes law. The bill was introduced by Kona’s State Representative Nicole Lowen, the Vice Chair of the committee, and has passed over to the Senate. 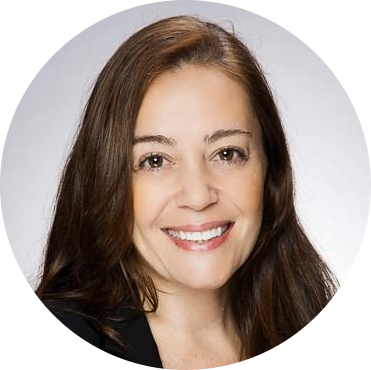 “I’ve introduced a bill on this initiative every year since I was first elected. It’s a huge burden when our constituents on the neighbor islands have to pay for a plane ticket, hotel room, and rental car just to get a few minutes of time to speak in front of a committee. Other states do this—Alaska, Washington, Colorado; we can and should do it too.”Rep. Nicole Lowen on March 1

Here is the agenda for today’s meeting of the House Committee of Ocean, Marine Resources, and Hawaiian Affairs.