HAWAII VOLCANOES NATIONAL PARK – There is a new earthquake scientist in town. The USGS Hawaiian Volcano Observatory shares the story in this week’s Volcano Watch article.

The U.S. Geological Survey’s Hawaiian Volcano Observatory is excited to welcome geophysicist Brian Shiro to its team! Brian is HVO’s new Seismic Network Manager, a key position in charge of monitoring earthquakes, one of the most important tools we have for understanding active volcanoes. He replaces Dr. Wes Thelen, who transferred to the USGS Cascades Volcano Observatory.

Brian comes to HVO from the NOAA’s Pacific Tsunami Warning Center (PTWC) in Honolulu, where he worked as a geophysicist for 10 years. In that capacity, Brian was one of a handful of scientists keeping watch on big earthquakes around the world, and, when needed, issuing tsunami advisories, watches, and warnings when dangerous waves were possibly headed our way. So, he is quite familiar with monitoring network operations and the pressure-packed, time-sensitive need to issue accurate information about potential hazards to emergency managers and the public.

HVO and the Island of Hawai‘i are not new territories for Brian. In his time at PTWC, he worked in close cooperation with HVO to establish the Hawai‘i Integrated Seismic Network, which involved expanding NOAA’s seismic station inventory by scouting new installation locations and working with technicians to get the instruments up and running. These efforts facilitated better multi-hazard monitoring of earthquakes, volcanoes, and tsunamis statewide.

Prior to his time at PTWC, Brian was heavily involved with installing and operating seismic networks in remote and dramatic landscapes around the world including Antarctica, Alaska, Canada, Fiji, Tonga, and the Northern Mariana Islands, where he witnessed up close and personal the start of the Anatahan eruption in 2003.

Brian also contributed to the mission of the USGS Honolulu Magnetic Observatory, where he measured Earth’s magnetic field every week from 2005 to 2014. These measurements are used by science agencies from the U.S. and other countries to understand how the magnetic field contributes to and impacts space weather.

Magnetism also features prominently in Brian’s recent research. Using a variety of electromagnetic techniques, he has conducted field surveys to find groundwater in the Arctic, search for permafrost on Mauna Kea, determine seamount ages in the Northwestern Hawaiian Islands, and map lava tubes on Mauna Loa.

Brian brings an inspiring planetary perspective to his work. In 2009 and 2010, he served on simulated Mars missions at the Flashline Mars Arctic Research Station on Devon Island, Canada, and at the Mars Desert Research Station in Utah. And, since 2012, he has helped establish and operate the Hawai‘i Space Exploration Analog Mars analog missions on Mauna Loa. There, he trains crews and directs their field geology exploration program.

As you might have guessed, Brian’s lifelong ambition has been to explore space as an astronaut—and he has been on NASA’s short list of “Highly Qualified” applicants since 2008. While we hope he becomes a long term member of the HVO staff, we also wish him well on this quest!

Brian earned a Bachelor’s degree from Northwestern University with triple majors in Integrated Science, Geology, and Physics, as well as Master’s degrees in Earth and Planetary Sciences from Washington University in St. Louis and in Space Studies from the University of North Dakota. He is currently working on a Ph.D. in geophysics at the University of Hawai‘i at Mānoa, investigating lava tubes on Mauna Loa and seamounts in the Northwestern Hawaiian Islands from terrestrial and planetary science perspectives.

Speaking to at-risk communities and media about geophysical hazards is something Brian also enjoys. While at PTWC, he developed a website, subscription feeds, and social media services for improved public access to tsunami information. Recently, he worked with an interagency team to develop NOAA’s Tsunami.gov, a new national website. So, watch and listen for a new HVO face and voice when the next eruption or earthquake makes the news!

Brian is excited about the new adventures that await him at HVO and on Hawai‘i Island, and HVO’s staff look forward to working with him. Welcome aboard, Brian! 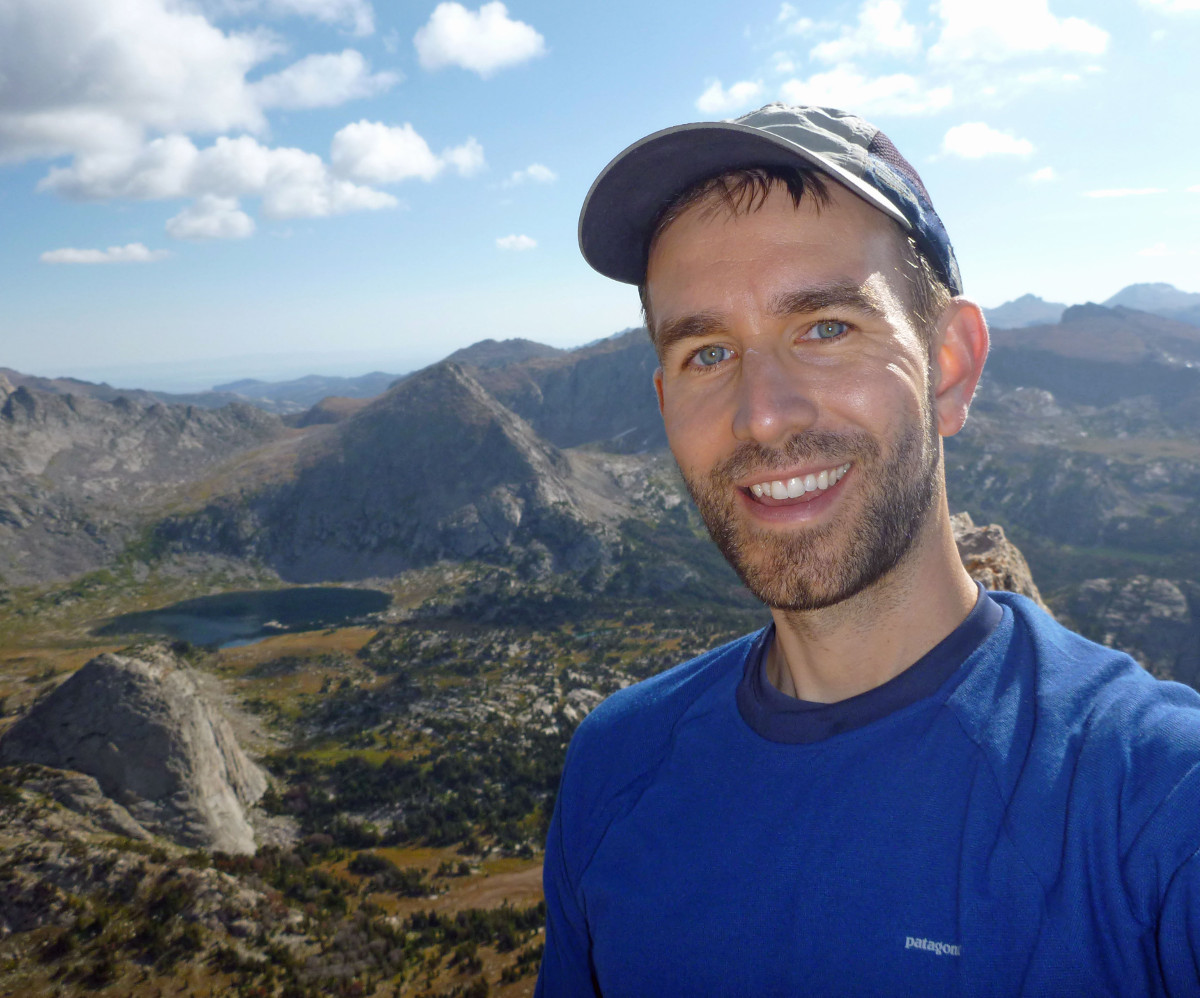