MacArthur Sotheby’s International Realty announced the sale on Thursday, saying it was the Big Island’s highest-priced home sold this year.

“Luahinewai is an exclusive Hawaiian legacy estate and one of the most private and remote parcels along the Kona-Kohala coastline, never previously for sale in its current configuration,” stated the boutique luxury real estate company. “It is unique in that it is surrounded by over 4,300 acres of conservation-zoned parkland, Kiholo Bay Wilderness Park. The previous owners purchased the parcel in 1985, which was then only accessible by foot or boat. They built a deeded access road then constructed the 3,500 sqft, four-bedroom, four-bathroom home, designed by renowned architect Vladimir Ossipoff.” 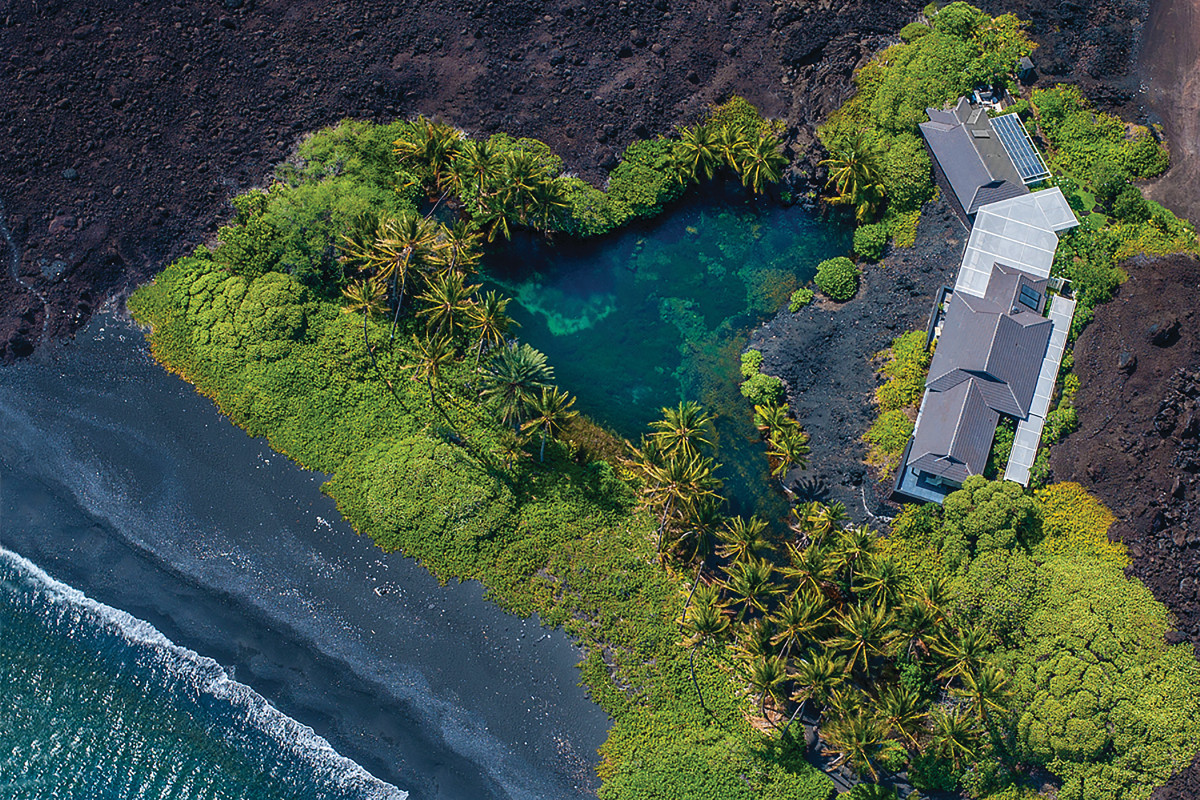 The property is entirely off-grid and solar powered, located just feet away from the black sand beach. A half-acre anchialine pond is a part of the parcel. 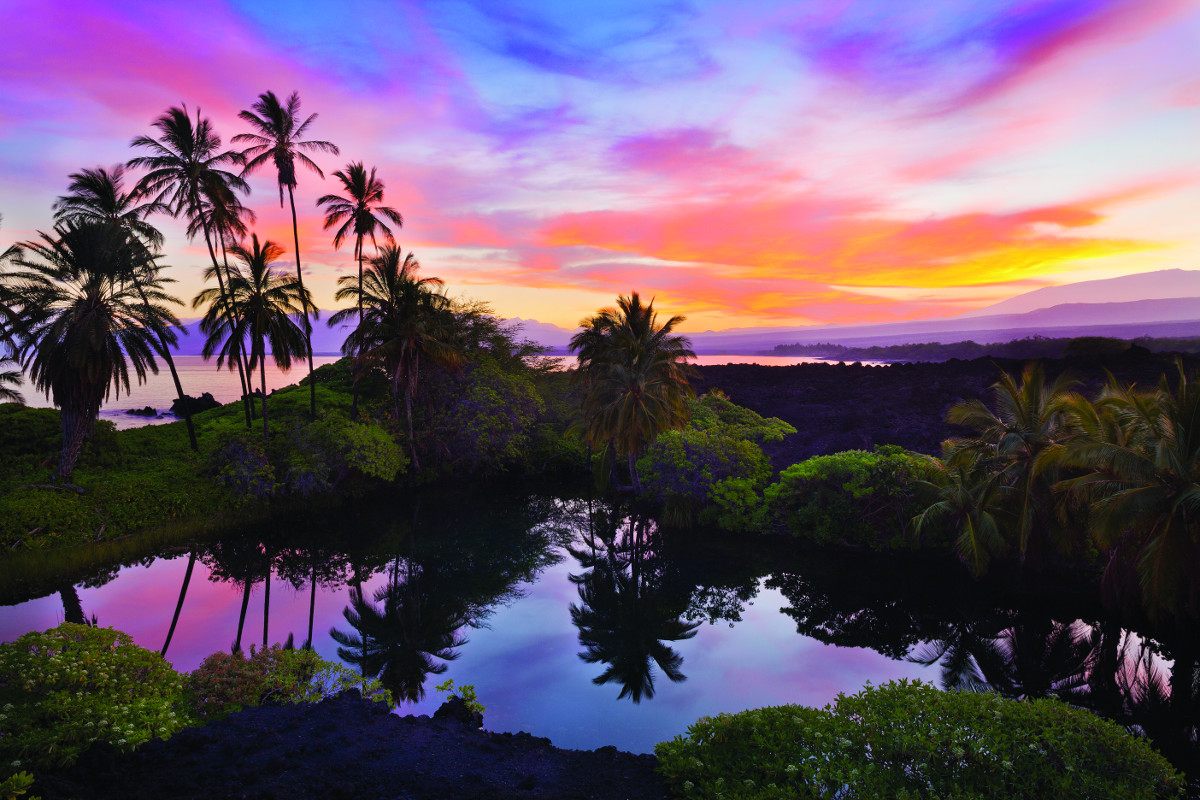 There are only four fee-simple parcels and seven homes on the entire four-mile stretch of Kiholo Bay oceanfront, and the real estate company says “due to conservation zoning, this area will never see any further development or building.”

A media release credits Adam Atwood, R(S) of MacArthur Sotheby’s, with the sale. Atwood said. “Kiholo Bay and Kiholo Bay Wilderness Park are rare jewels on the Kona Coast. The new owners understand that this is a one-of-a-kind property, surrounded in perpetuity by spectacular marine life and park land that will never be changed.” 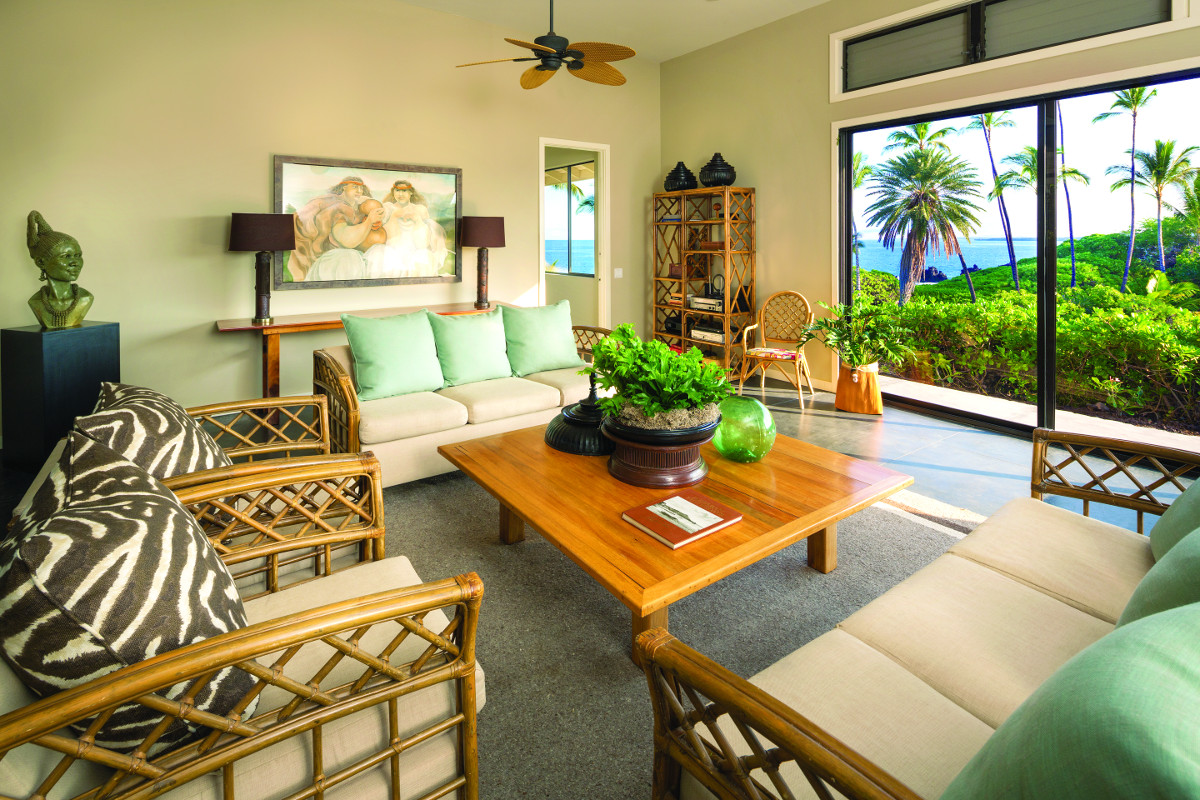