HILO - Residents say the house on 531 Mililani Street was abandoned and occupied by squatters. One neighbor says he is glad to see it gone.

HILO, Hawaii – A fire burned down an unoccupied residential structure on Mililani Street in Hilo on Monday. Neighbors said the house was a well known squatter dwelling.

The Fire Department would not disclose the owner of the property at 531 Mililani Street, but neighbors said squatters were living in the structure.

“People were using it for their own recreation,” said Terance Okino, who lives next door and hosed down trees between the properties to protect his own home.

Okino said its good that the property is gone and said he hopes it will solve some of the neighborhood’s problems.

“Thanks to the person who lit the fire,” Okino smiled. 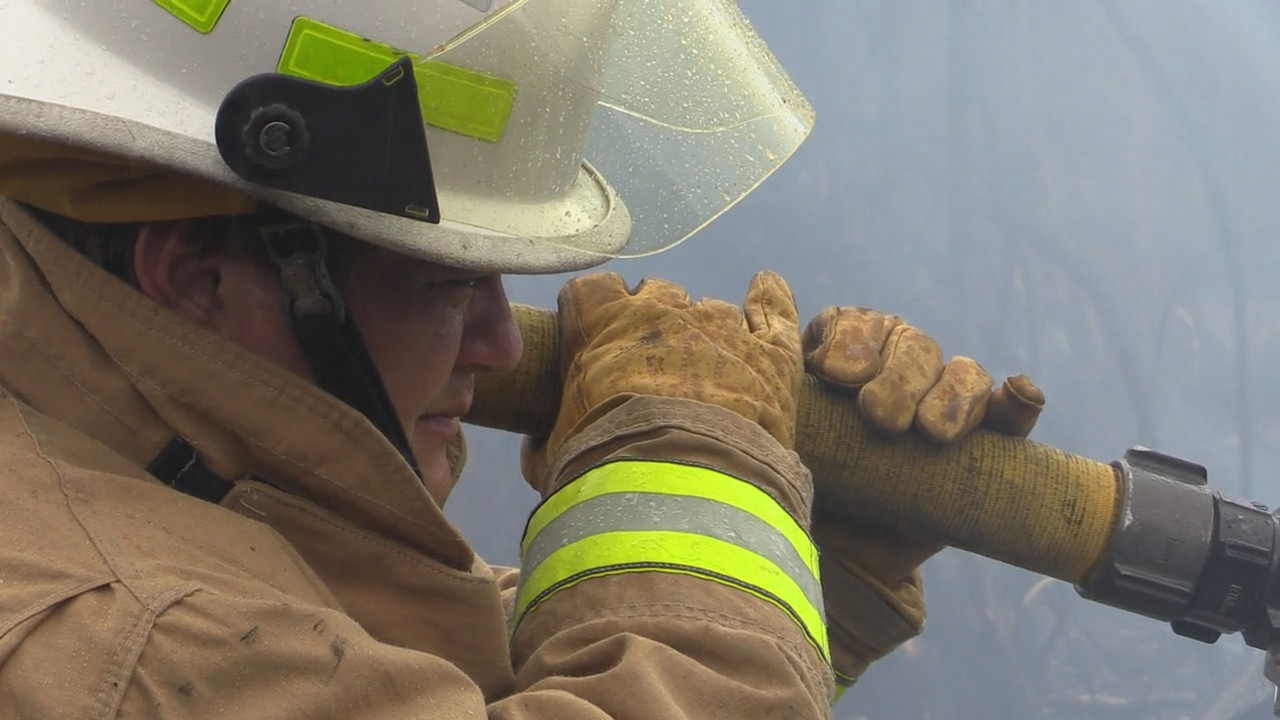