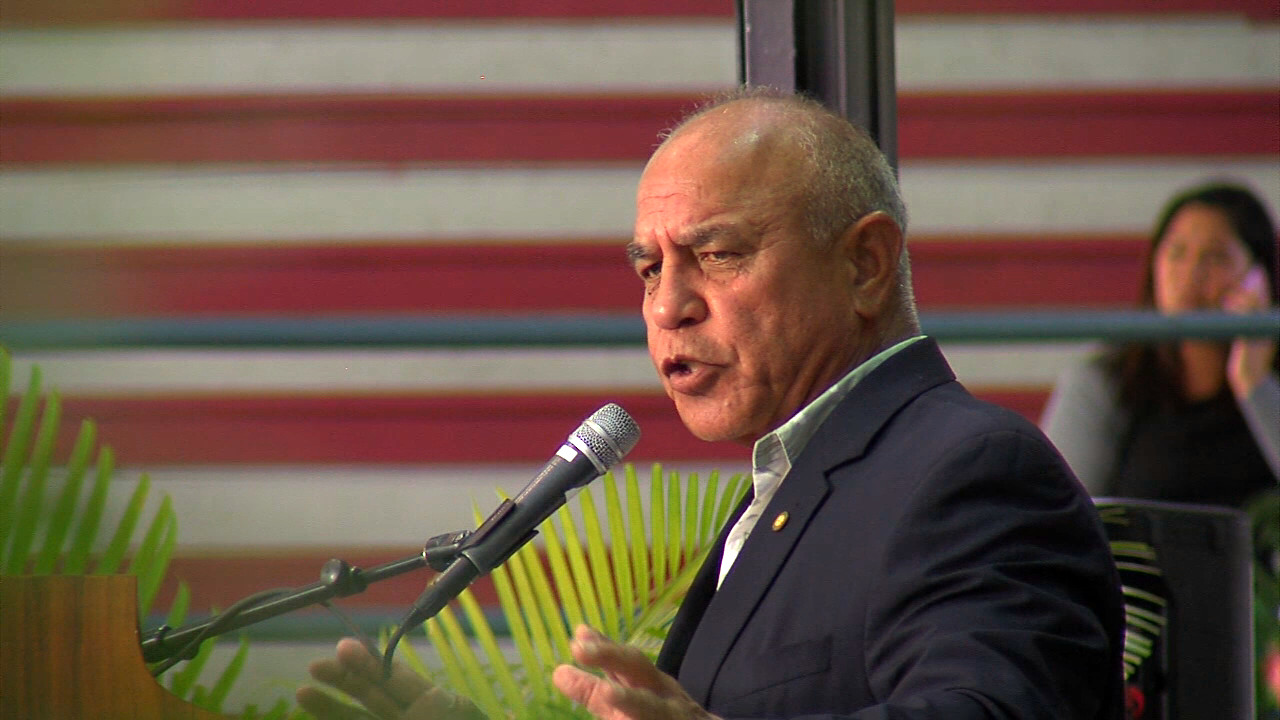 Teixeira will be directing the emergency management operations of the Hawaii County Civil Defense Agency as interim administrator, effective May 16.

After four decades of service at the federal and state government level, former Hawai‘i State Civil Defense vice director Ed Teixeira will be directing the emergency management operations of the Hawai‘i County Civil Defense Agency as interim administrator, effective May 16.

Teixeira is a combat veteran who served in Vietnam, Korea, Japan, and Germany, retiring from the U.S. Army as a colonel after 26 years of service. He began his emergency management career at State Civil Defense in 1996 and was named vice director in 1999. Teixeira retired from State Civil Defense in 2011. Since then he has worked as an instructor at Chaminade University in Honolulu and as a disaster preparedness and planning consultant.

“Ed Teixeira has worked for many years to keep the people of Hawai‘i Island safe in his role at State Civil Defense. We welcome his expertise and leadership at the helm of Hawai‘i County Civil Defense,” said Mayor Billy Kenoi.

Though he was born and raised on O‘ahu, and spent much of his career away from Hawai‘i Island, Teixeira bought a home in Waimea while stationed at Pōhakuloa Training Area in 1986. His familial ties to the island are in Honohina, where his mother was raised.

“I want to thank Mayor Kenoi for his confidence and for giving me the opportunity to serve the good people of Hawaiʻi County, said Teixeira. “As a resident of the Big Island, I am proud to be a member of his Civil Defense team. I extend my thanks and congratulations to Chief Darryl Oliveira for his outstanding work in the Civil Defense Agency, an agency with a history of excellence.”