HILO - The Hawaii County Council wants the governor to declare a state of emergency, as the tree-killing fungus continues to spread across Big Island native forests. 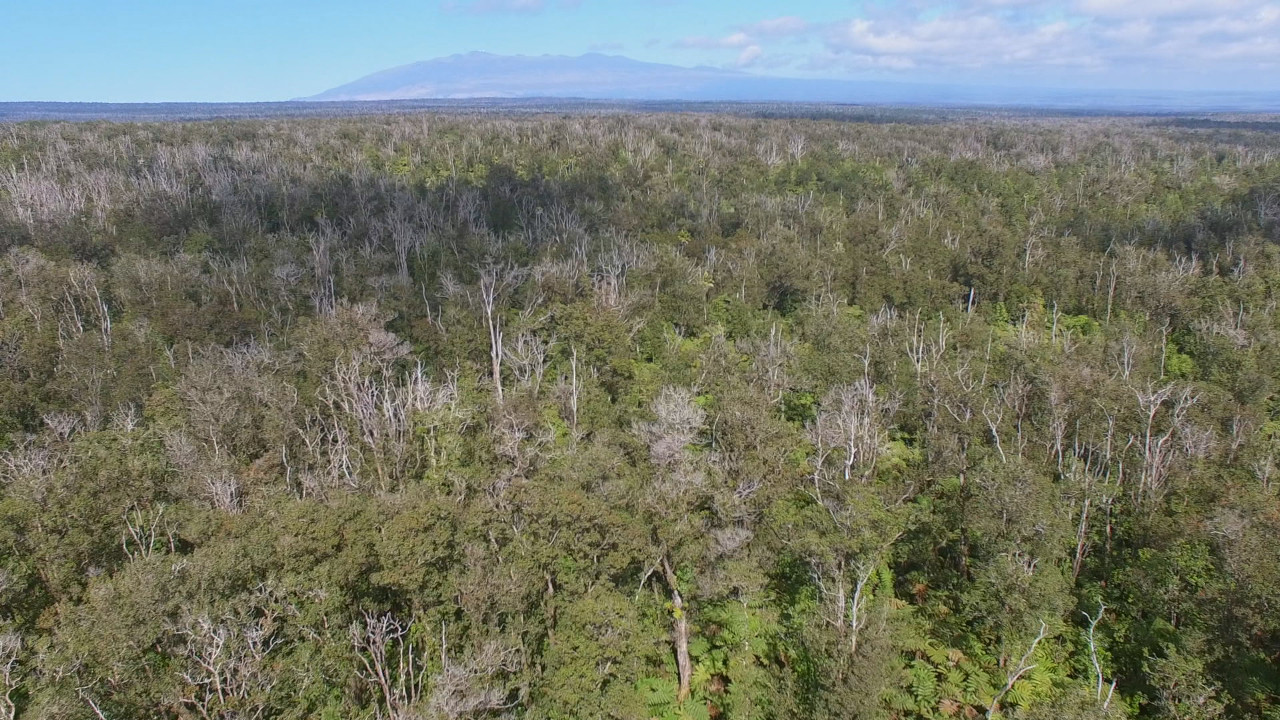 Rapid Ohia Death seen from above, image from video courtesy the University of Hawaii.