KAILUA-KONA (BIVN) - Passengers on the inaugural flight into Kona International Airport were greeted with lei and entertained with hula on Tuesday.

Island Air celebrated its Kona service on Tueday at the Kona International Airport.

The airline’s new check-in counter located in Terminal 1 and Gate 5 was blessed, then passengers on the inaugural flights were greeted with lei and entertained by keiki from Waimea’s Hālau Hula Ka Noʻeau.

The airline also announced it has hired veteran tourism industry leader George Applegate to serve as its representative on Hawaiʻi Island.

“Over the years, George has played an integral role in strengthening Hawaiʻi Island’s tourism industry. We are excited to have him join the Island Air team as we work to grow our Kona service,” said Island Air’s president and chief executive officer David Uchiyama. “Our entire Island Air team recognizes the importance of having reliable interisland air travel options that allow local families and businesses to remain connected, support the local economy and provide alternatives for residents and visitors to enjoy Hawai‘i the Island way.”

Applegate has more than 40 years of experience in the visitor industry, including 24 years with the Big Island Visitors Bureau, with 13 years as BIVB executive director. Applegate retired in 2013. In 2015, Island Air says, Applegate served as an executive assistant to Mayor Billy Kenoi where he assisted with various tourism projects for Hawaiʻi Island. He continues to provide tourism-related consulting services on a contractual basis to the County of Hawaiʻi through his firm George Applegate Consulting, the airline says.

“Having another alternative for interisland travel is critical for our community and visitor industry, which is why I am excited about this opportunity to assist with the growth of a second interisland airline that will support both residents and visitors,” said Applegate. 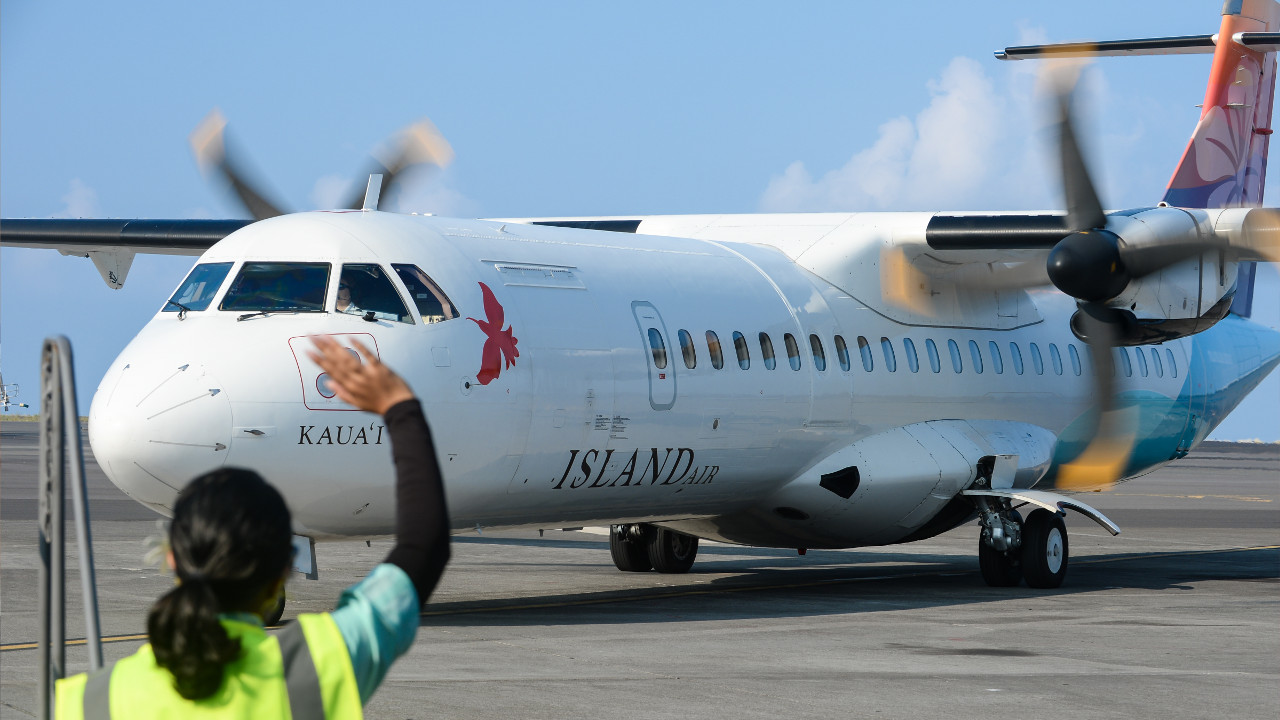