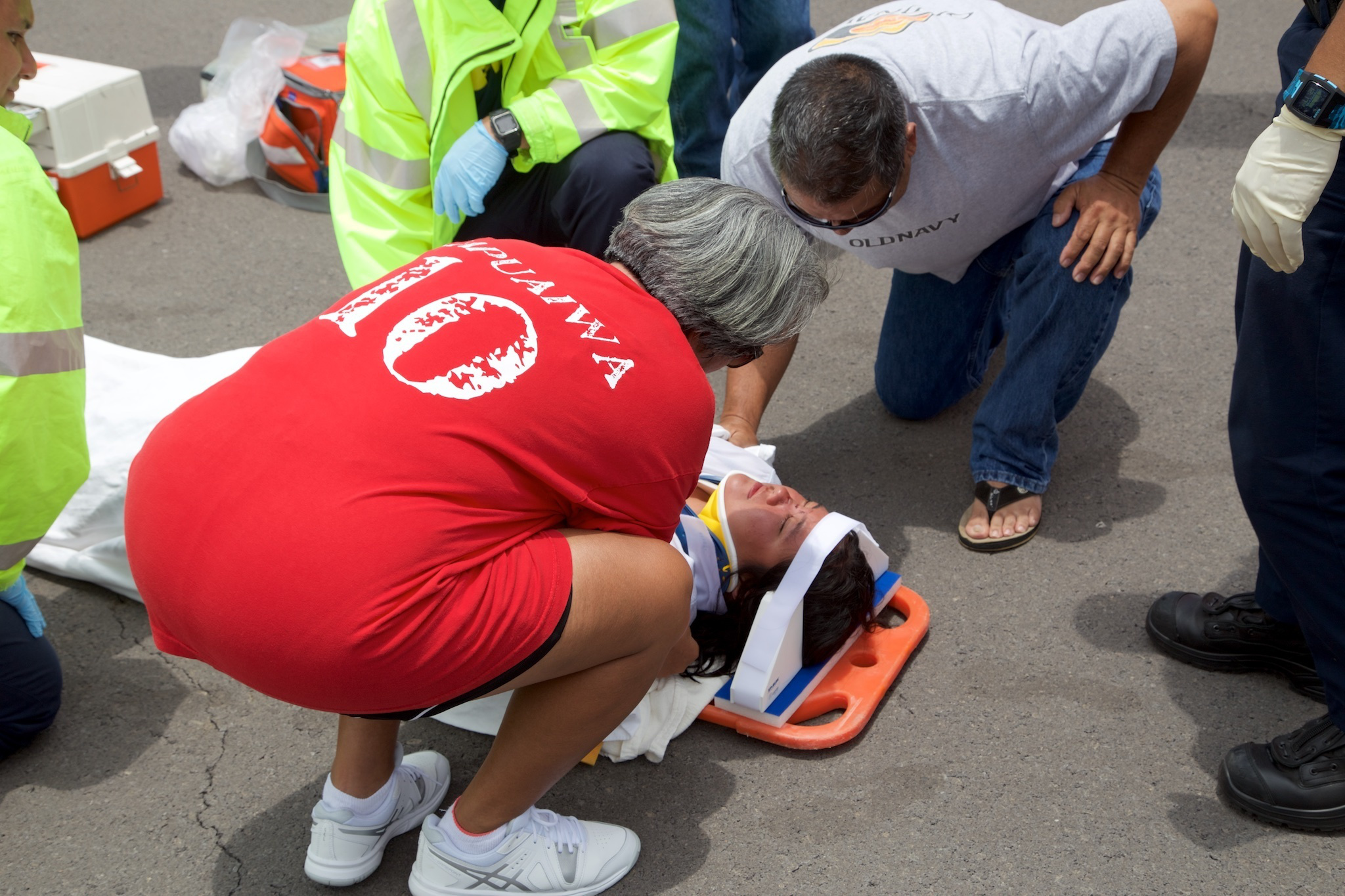 Miraculous Survival After Plane Goes Down Off Kona

KONA (BIVN) - David McMahon and Sidney Uemoto were rescued on Friday, nine miles off Kona, after their plane went down in the Pacific on Thursday. They spent the night in the ocean before making a swim for shore. 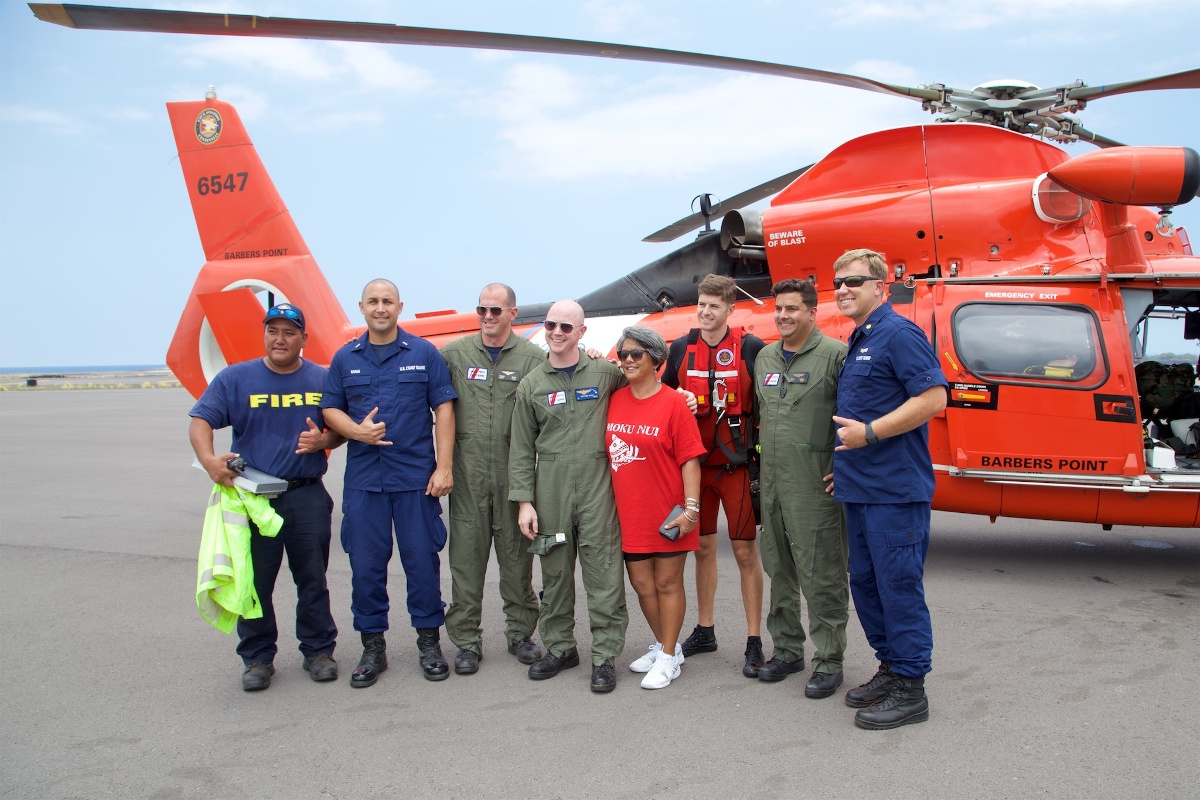 KONA, Hawaii – A miraculous story of survival unfolded off the Kona coast on Friday, as two people were rescued by the U.S. Coast Guard after their plane went down into the ocean the day before.

After spending the night at sea, David McMahon and Sidney Uemoto were rescued at 11:35 a.m., a mile and a half offshore, following an expansive joint search by Navy, Royal New Zealand air force, U.S. Air Force and Coast Guard crews. They reportedly sustained only minor injures in the crash. The survivors were found swimming towards land.

At 3:15 p.m. on Thursday, Coast Guard watchstanders in Honolulu received notification “that the pilot of a dual engine aircraft with two people aboard radioed them reporting an in-air emergency.”

The plane was reportedly traveling to Kona from Oahu, not Maui as previously reported.

The tower then lost contact with the pilot and the plane no longer appeared on radar. The last known position approximately 25 miles northwest of Kona. The search began and involved Coast Guard assets as well as those from other countries participating in RIMPAC.

Things were not looking good the next morning. Debris was sighted by a Royal New Zealand Air Force P3K2 Orion airplane crew at 8:19 a.m. about 52 miles northwest of Kona. The Orion aircrew was participating in RIMPAC, the joint military exercise ongoing in the Pacific.

At the time, winds were less than 10 mph to the west of Kona, but further out winds were 10 to 20 mph with seas at 4 to 7 feet. A small craft advisory was also in effect for the area.

Then, a commercial helicopter “flying along the Kona coast sighted a debris field and reported it to the Coast Guard,” USCG reports. “One of the Dolphin crews was diverted to investigate and sighted the survivors. They vectored in a second Dolphin crew with a rescue swimmer aboard to conduct the hoist.”

McMahon and Uemoto were both wearing lifejackets and were swimming toward shore at the time. An MH-65 Dolphin helicopter crew hoisted the survivors and flew the to the Kona International Airport where they were met by awaiting emergency medical crews and treated for minor injuries. 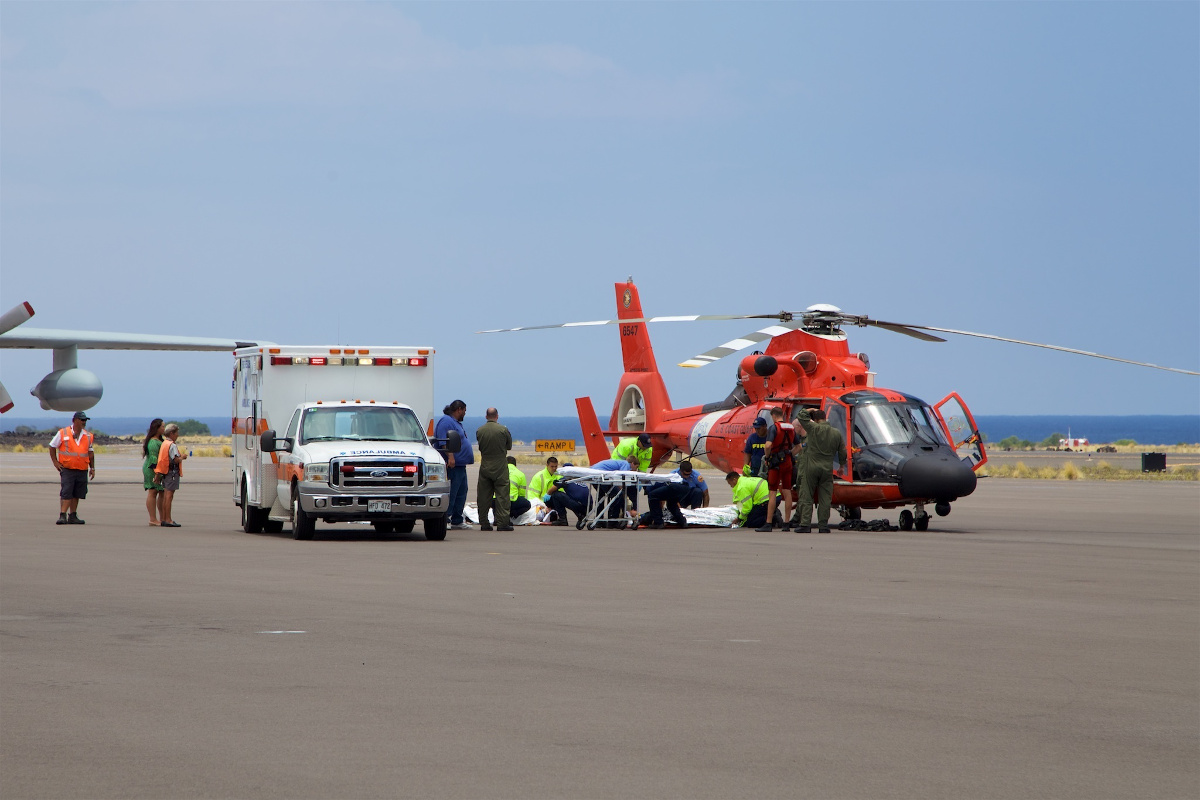 Emotional scenes of gratitude played out at Kona airport following the survivor’s return to land.

Coast Guard Lt. Kevin Cooper captured photos of the joyous reunion with Uemoto’s mother, who was on hand for their arrival. 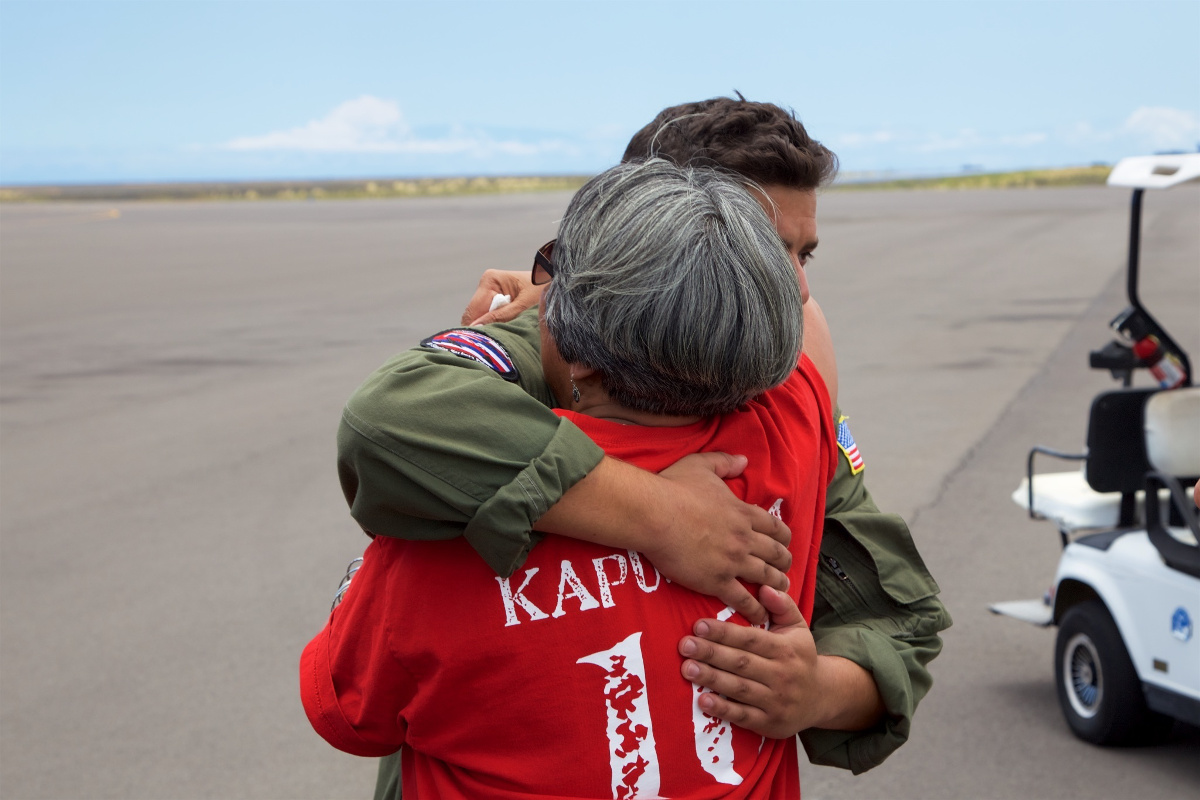