Video by David Corrigan, recorded on June 24, 2016 before the new rules were signed

KA'UPULEHU (BIVN) - The new rule, approved by the state land board and signed by the governor, creates a new marine reserve at the existing Ka‘ūpūlehu Fish Replenishment Area.

KA’UPULEHU, Hawaii – New rules creating a marine reserve at Ka‘ūpūlehu, and a 10-year ban on near shore fishing, go into effect on Friday, July 29.

The new reserve boundaries will encompass the existing Ka‘ūpūlehu Fish Replenishment Area, and will be accompanied by a decade-long no take “rest period” — with limited exceptions — to allow for the recovery of reef fish stocks prior to the implementation of a fishery management plan for Ka‘ūpūlehu, the state says.

The rules had the support of a large group of island residents involved in caring for Ka‘ūpūlehu, but it also raised an alarm for fishermen across the state who see the rule as an erosion of their fishing rights.

The state ultimately sided with those in favor of the marine reserve, such as the Ka‘ūpūlehu Marine Life Advisory Committee, which took the lead with the “Try Wait” initiative.

“Thanks to our collective efforts,” the KMLAC wrote in a message of gratitude, “we will have the opportunity to heal a 3.6-mile stretch of coastline from Kalaemanō to Kikaua Point, extending out from the shoreline to a depth of 120 feet (20 fathoms). For the next 10 years, together, we will “Try Wait.” We can expect to see more and bigger uhu, kole, kala, manini, maiko, munu, weke, and many more of the species that can spend a lifetime growing and reproducing within the reefs of this shoreline. When the time comes to harvest again, these thriving schools will provide enough fish to meet our needs -– if we manage responsibly and sustainably.”

“We celebrate the leadership demonstrated by the DLNR, Governor Ige, and the countless staff, kama’aina, and all of you who have contributed so much of your manaʻo along the way,” KMLAC added. 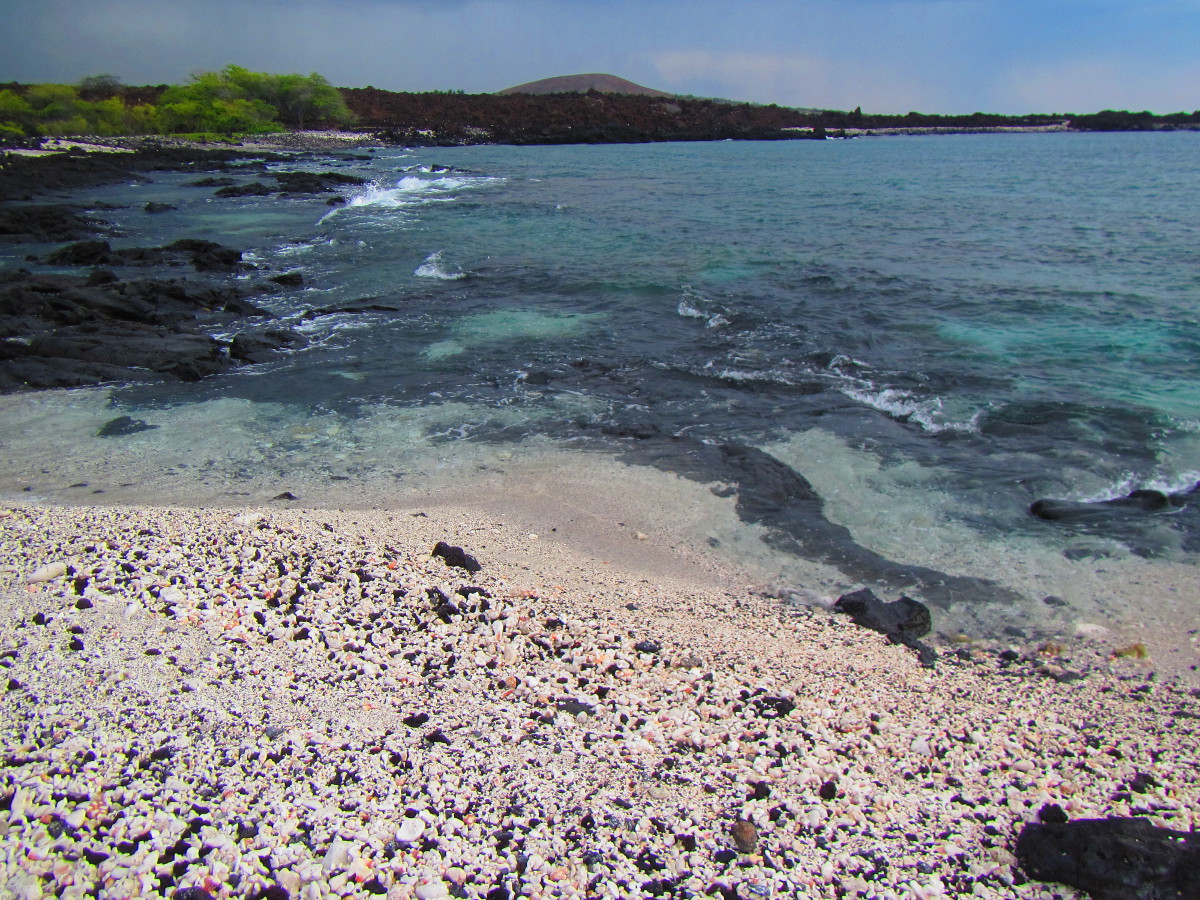 The Department of Land and Natural Resources says the rule prohibits the take or possession of any aquatic life within the reserve boundaries, from the shoreline seaward to the 20-fathom (120-foot) depth contour. Beyond of the 20-fathom depth contour, hook-and-line fishing is allowed for the following bottom fish, pelagic, and introduced species: ‘opakapaka, kalekale, lehi, gindai, onaga, ehu, hapu‘upu‘u, uku, nabeta, aku, ahi and tombo, a‘u, ono, mahimahi, ta‘ape, toau, and roi; also Kona crab may be taken by Kona crab net.

The rule also prohibits the possession or use of any fishing gear other than hook-and-line and/or Kona crab net within the reserve; and deploying any fishing gear shoreward of the 20 fathom depth contour.

“The establishment of this reserve is largely due to the steadfast commitment and efforts of many community members, including long-time fishermen and native Hawaiians who live and fish in this area. They worked for more than 17 years to get support for the Ka‘ūpūlehu Reserve,” said Suzanne Case, chair of the Department of Land and Natural Resources. “As a result of the rest period, we can expect to see more uhu and other reef fish critical to the health of the coral ecosystem at Ka‘ūpūlehu and surrounding areas.”

“Marine reserves and “rest” areas have proven to be effective in many other areas of Hawai’i and around the world,” said Bruce Anderson, administrator of the Division of Aquatic Resources. Coral reef ecosystems can recover in just five to 10 years under the right conditions, and the Ka‘ūpūlehu area was a very productive fishery historically. We will monitor the abundance of fish and coral cover annually, and develop a responsible management plan that should allow for at least some types of fishing to resume once the rest area is re-opened,” said Anderson.