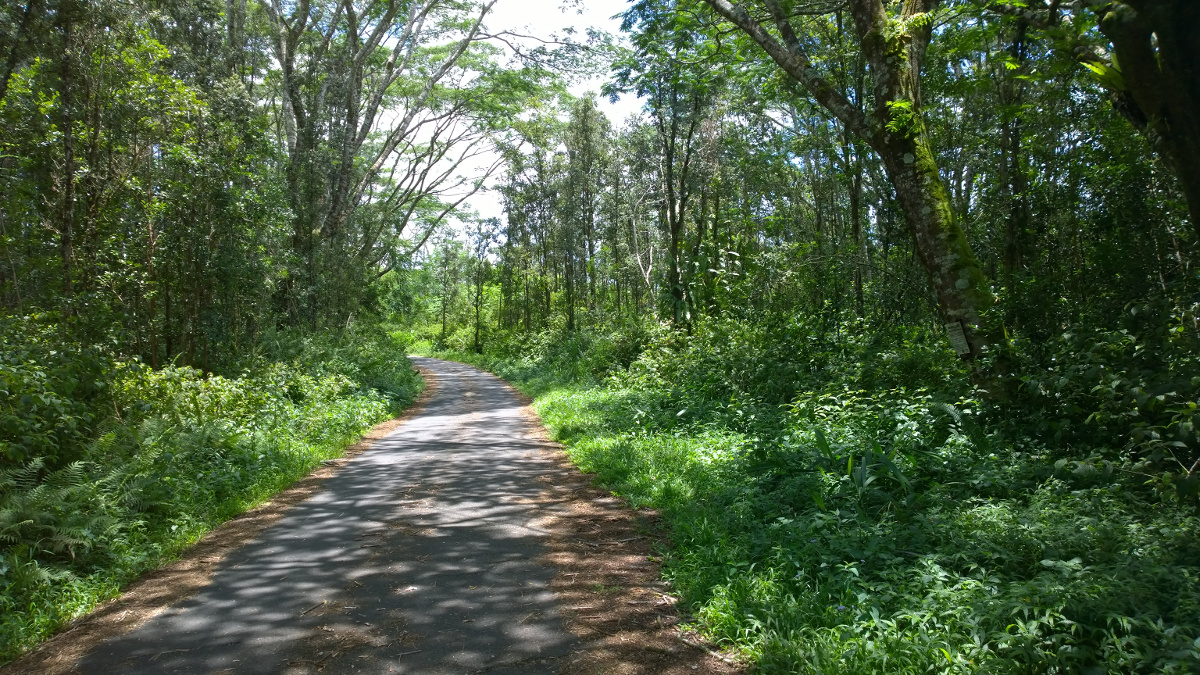 PUNA (BIVN) - The 44-year old man was found unresponsive and bleeding from the head in the Kalapana Black Sands subdivision. He is now in stable but critical condition at an Oahu hospital.

PUNA, Hawaii – A 44 year-old man was found on the side of Upper Puna Road on Monday evening, bleeding from the head after an apparent assault.

Police say Puna Patrol officers responded to an anonymous report at 10 p.m. Monday of a man on the side of the road in the Kalapana Black Sands subdivision.

The unresponsive man, who has not been publicly identified by police, was found “bleeding about the head area”, police say, and taken to the Hilo Medical Center for treatment and later flown to The Queen’s Medical Center in Honolulu, where he is listed in stable but critical condition.

Police are asking for information about the apparent assault, and are asking anyone with any information about this case to call the Police Department’s non-emergency line at 935-3311 or contact Detective Todd Pataray at 961-2382 or todd.pataray@hawaiicounty.gov or Detective Clarence Davies at 961-2383 or clarence.davies@hawaiicounty.gov. Tipsters who prefer to remain anonymous may call the island wide Crime Stoppers number at 961-8300 and may be eligible for a reward of up to $1,000.