Video courtesy UH-Hilo and The White House, edited by Big Island Video News with the voice of Sherry Bracken.

HAWAII (BIVN) - Ocean vertebrate extinctions could far exceed those of any other time since the end-Cretaceous mass extinction 66 million years ago, a UH-Hilo researcher says.

HILO, Hawaii – The emerging mass extinction in the oceans is the focus of new research co-authored by an assistant professor of biology at the University of Hawai`i at Hilo, and published in the September 16 issue of the journal Science.

Matthew Knope collaborated on the study that compared the biodiversity crisis taking place in oceans today to those that occurred in the ancient past. The disturbing conclusion is that future ecological disruption has the potential to be much greater than with past mass extinctions.

Even under the most optimistic business-as-usual scenario, Knope says vertebrate extinctions could far exceed those of any other time since the end-Cretaceous mass extinction 66 million years ago; when the planet was struck by a meteorite that lead to the extinction of the dinosaurs.

The extinction threat in the modern oceans was found to be strongest for animals of larger body size, unlike past mass extinction events. Knope says this is undoubtedly due to man targeting larger species for consumption first.

“We see that large animals are particularly at risk of extinction today and we’ve never seen that pattern at any point in any of the previous big five mass extinctions,” Knope stated in a UH video news release. “Big animals tend to be at the top of ecological food webs. They also tend to be very important in terms of the cycling of nutrients through the ocean waters and in terms of the mixing of the sediments at the bottom of the sea floor.” 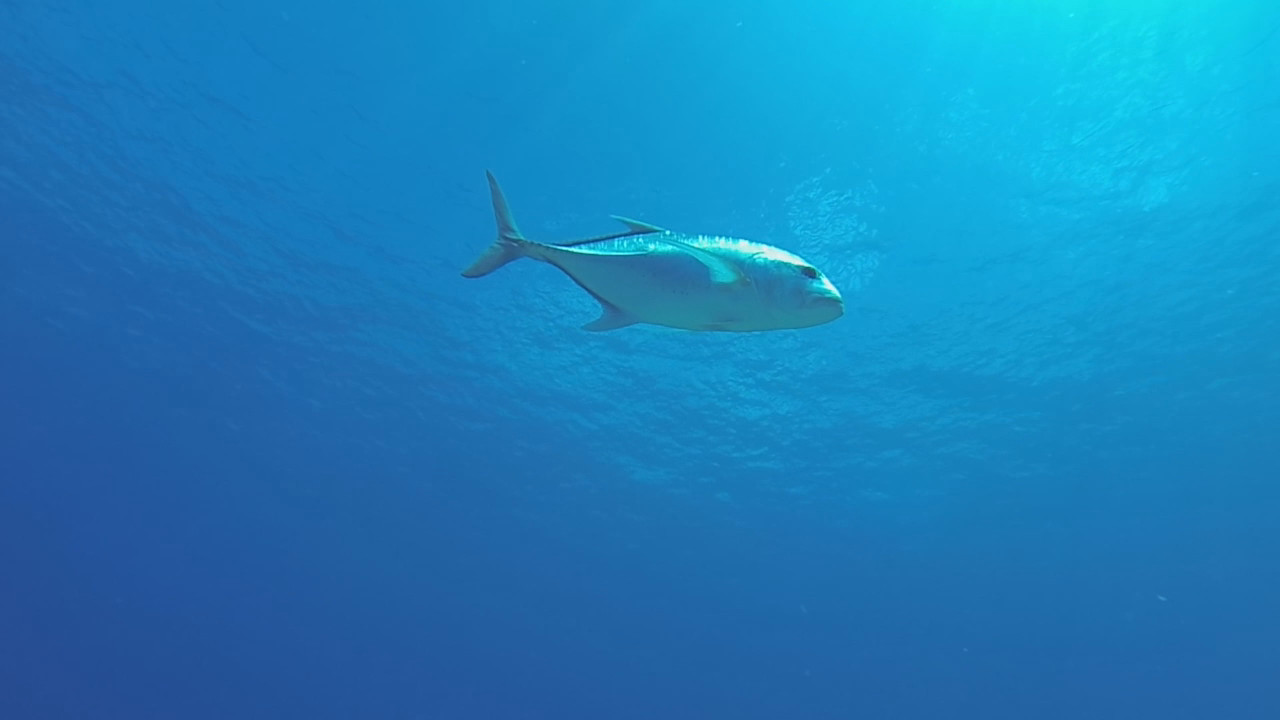 The publication of their findings comes on the heels of President Obama’s announcement of the Papahanaumokuakea Marine National Monument expansion.

The President’s recently came to Hawai’i to address members of the World Conservation Congress and discuss marine conservation issues. The president also took a trip to Guam, located within the monument.

Obama At Our Ocean Conference

President Barack Obama spoke about the dire situation facing Earth’s ocean today at the Our Ocean Conference in Washington D.C.

He took the stage after a brief introduction by Secretary of State John Kerry.

And John is right that this is also personal for me. I grew up in Hawaii. The ocean is really nice there. (Laughter.) And anybody who grows up on an island — certainly those of us who grew up in Hawaii — learn to appreciate very early on its magic, how it inspires awe, and sometimes, if the waves are a little too big and you’ve gone a little too far out, how it inspires fear and a healthy respect.

And the notion that the ocean I grew up with is not something that I can pass on to my kids and my grandkids is unacceptable. It’s unimaginable. And so the investment that all of us together make here today is vital for our economy, it is vital for our foreign policy, it’s vital for our national security, but it’s also vital for our spirit. It’s vital to who we are.

Dangerous changes in our climate, caused mainly by human activity; dead zones in our ocean, caused mainly by pollution that we create here on land; unsustainable fishing practices; unprotected marine areas, in which rare species and entire ecosystems are at risk — all those things are happening now. They’ve been happening for a long time. So if we’re going to leave our children with oceans like the ones that were left to us then we’re going to have to act. And we’re going to have to act boldly.”