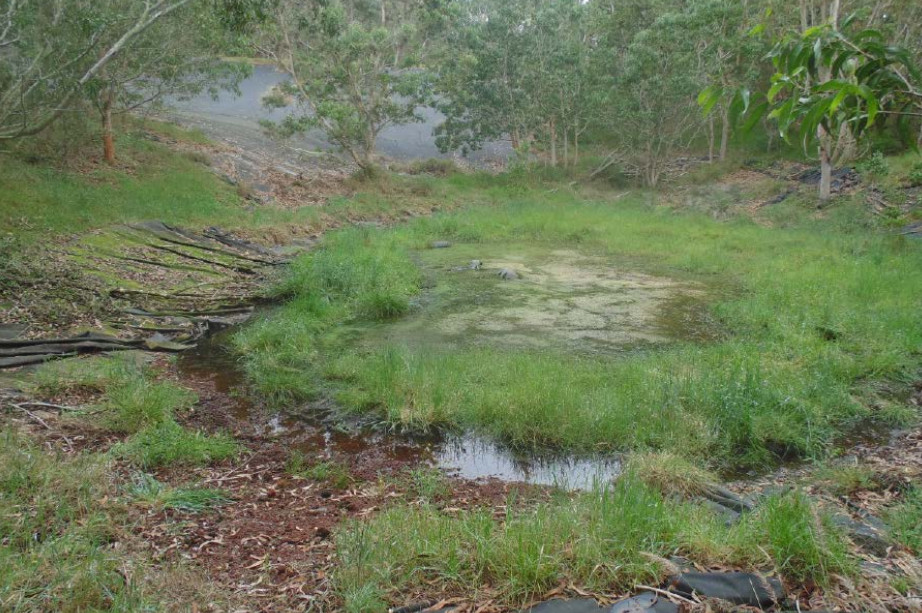 PU‘UWA‘AWA‘A (BIVN) - Poohohoo Reservoir No. 2 is currently unused and not suitable for future use. The state says the job will cost $300,000.

PU‘UWA‘AWA‘A, Hawaii – The Final Environmental Assessment for the decommissioning of DLNR Poohohoo Reservoir No. 2 has been published.

The abandoned earthen reservoir – 3,800 feet in elevation in the Pu‘uwa‘awa‘a Forest Reserve on the makai flanks of a cinder cone named Poohohoo – is currently unused and not suitable for future use, the state says. The liner was damaged by winds shortly after its construction in 1968 and the reservoir has not held water since.

The reservoir was planned to be part of the system of catchment areas, storage tanks and pipelines that supplied water to Pu‘uwa‘awa‘a Ranch when it had leases over the State lands in the area. It was built around 1968 to add to the storage capacity of Poohohoo Reservoir No. 1, which is located directly adjacent and to the west.

The state says it will be funding the job, which will cost approximately $300,000. Work will begin in mid-2016 and would require approximately 2 to 3 months to complete, the EA says.

… it will be decommissioned by removing the remnants of the liner and excavating and breaching the embankments that were built when the reservoir was originally constructed. The earthmoving is expected to require one or more bulldozers and excavators. The excavated embankment material will be used to fill the reservoir and any excess material will be disposed of onsite, near the reservoir, in an existing open area. This open area will also house a temporary staging area for storage for minimal amounts of equipment, tools and materials. If necessary, additional staging can occur at the former airstrip in Pu‘uwa‘awa‘a. All equipment and materials brought to the project site will utilize existing unpaved roads, which will be marked by DLNR, in order to minimize ground and vegetation disturbance.

DLNR says it will take “extensive precautions to minimize erosion and sedimentation and ensure that the area is geologically stable and can be eventually restored to a native forest condition.” 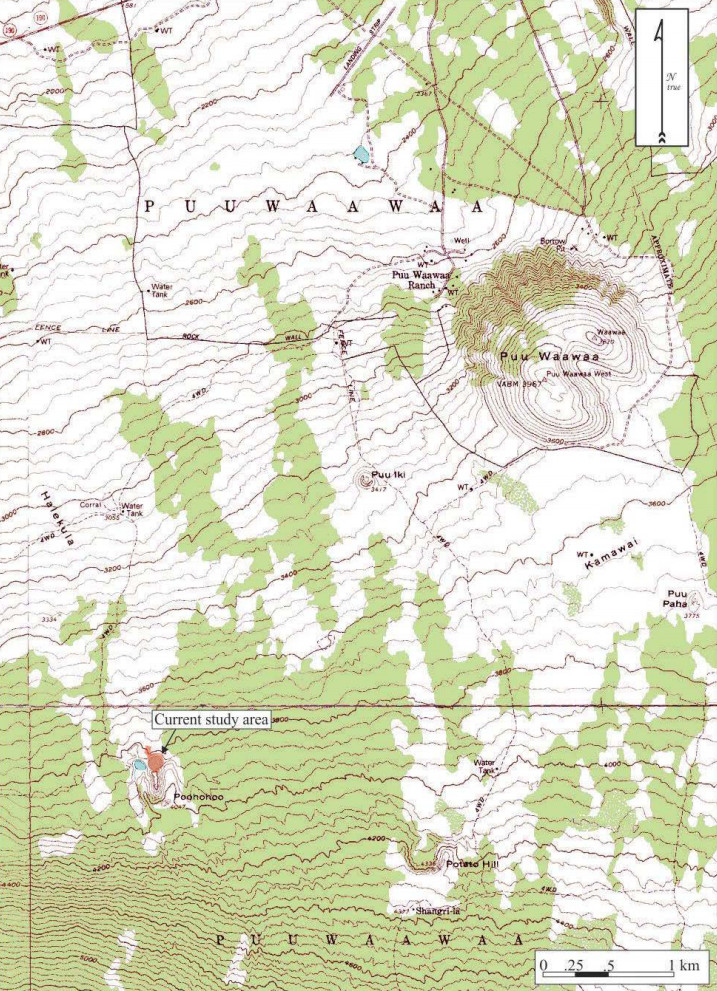