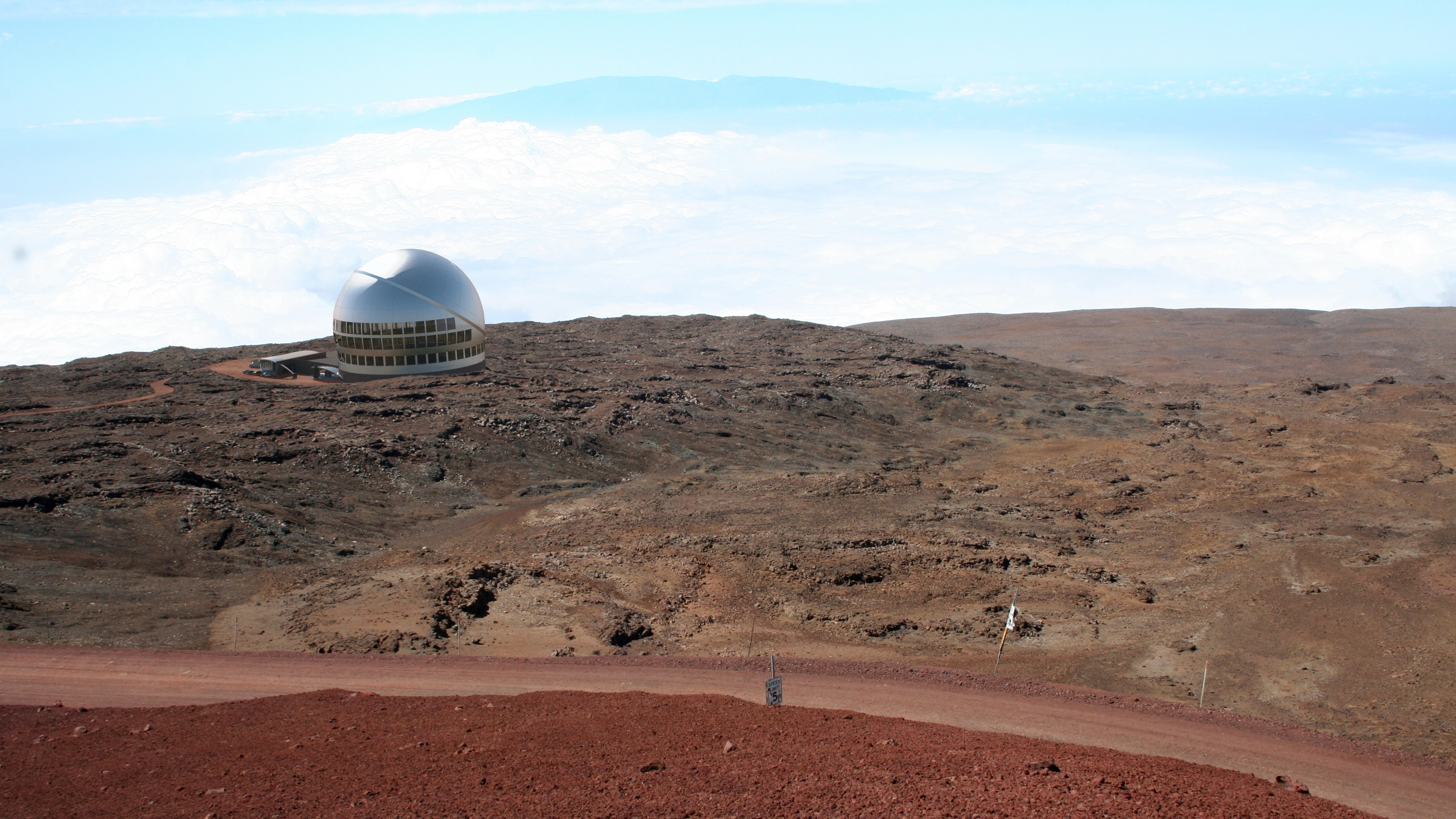 HAWAII ISLAND - Although Mauna Kea is the preferred choice for the location of the Thirty Meter Telescope, project officials say La Palma in the Canary Islands, Spain is now the primary alternative to Hawaii.

HAWAII ISLAND – The Thirty Meter Telescope has officially selected the Canary Islands as its alternative project site, should efforts to build the observatory in Hawaii fail.

The TMT International Observatory Board of Governors met last week to discuss the progress of TMT in Hawaii and to consider potential alternate sites, project officials said in an official statement issued Monday morning.

“After careful deliberation, the Board of Governors has identified Observatorio del Roque de los Muchachos (ORM) on La Palma in the Canary Islands, Spain as the primary alternative to Hawaii,” said TMT Board Chair Henry Yang.

“Maunakea continues to be the preferred choice for the location of the Thirty Meter Telescope,” Yang said, “and the TIO Board will continue intensive efforts to gain approval for TMT in Hawaii. TIO is very grateful to all of our supporters and friends throughout Hawaii, and we deeply appreciate their continued support.”

The contested case over the conservation district use permit for TMT in Hawaii is currently underway in Hilo.