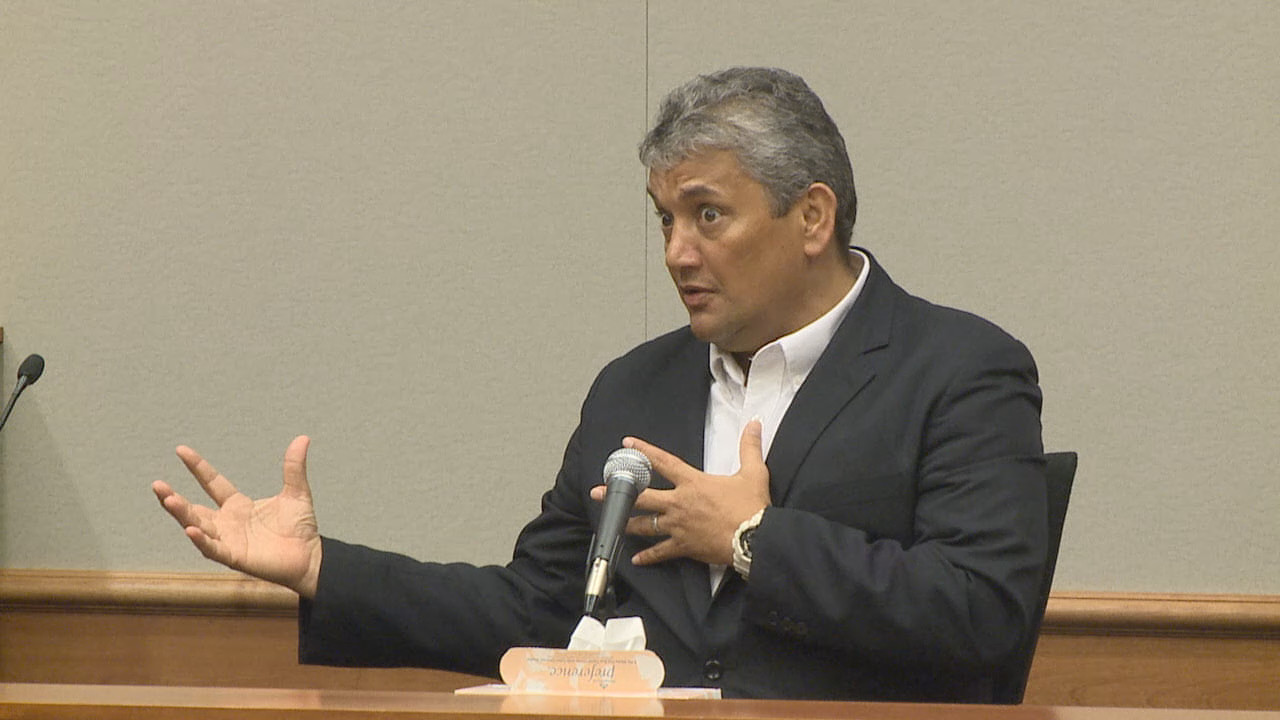 HILO (BIVN) - The 12 person jury tasked with making the decision in the criminal trial of the Hawaii County mayor needed only one day to reach their decision.

After a day of deliberation, the 12 person jury tasked with making the decision in the trial of the Hawaii County mayor returned with the verdict at 1 p.m. Tuesday, media outlets report.

The jury went into deliberations Monday afternoon following closing arguments from both sides.

Mayor Kenoi was accused of theft for the improper use of his government-issued purchase card.

UPDATE (2 p.m.) – Attorney General Doug Chin released a statement. “The crime of theft requires proof a person intended to permanently deprive his victim of what he stole,” Chin said. “The prosecution argued that not paying back funds to the county of Hawaii until after the press caught him was proof of Mayor Kenoi’s intent. We respect the verdict and thank the jurors for their service.”

We will have more on this story this evening on Big Island Video News.

► MORE from the Trial of Mayor Billy Kenoi