HILO (BIVN) - Thirty Meter Telescope reps want the quasi-judicial process to be fair but timely, and say they "appreciate all the efforts made by BLNR to kind of keep this moving along."

HILO, Hawaii – Day seven of the Thirty Meter Telescope contested case hearing took place on Wednesday at Hilo’s Grand Naniloa Hotel Crown Room. There will now be a break in the proceedings, set to resume on November 14. Hearing officer Riki May Amano, expecting the process to be lengthy, has already extended the hearing dates deep into December.

“Knowing that we have about 85 witnesses all together that are scheduled to testify – I think right now we’re on number 4,” said TMT spokesperson Scott Ishikawa in a video news release. “We do want the process to be fair. But we also want it to be timely, and we do appreciate all the efforts made by BLNR to kind of keep this moving along.” 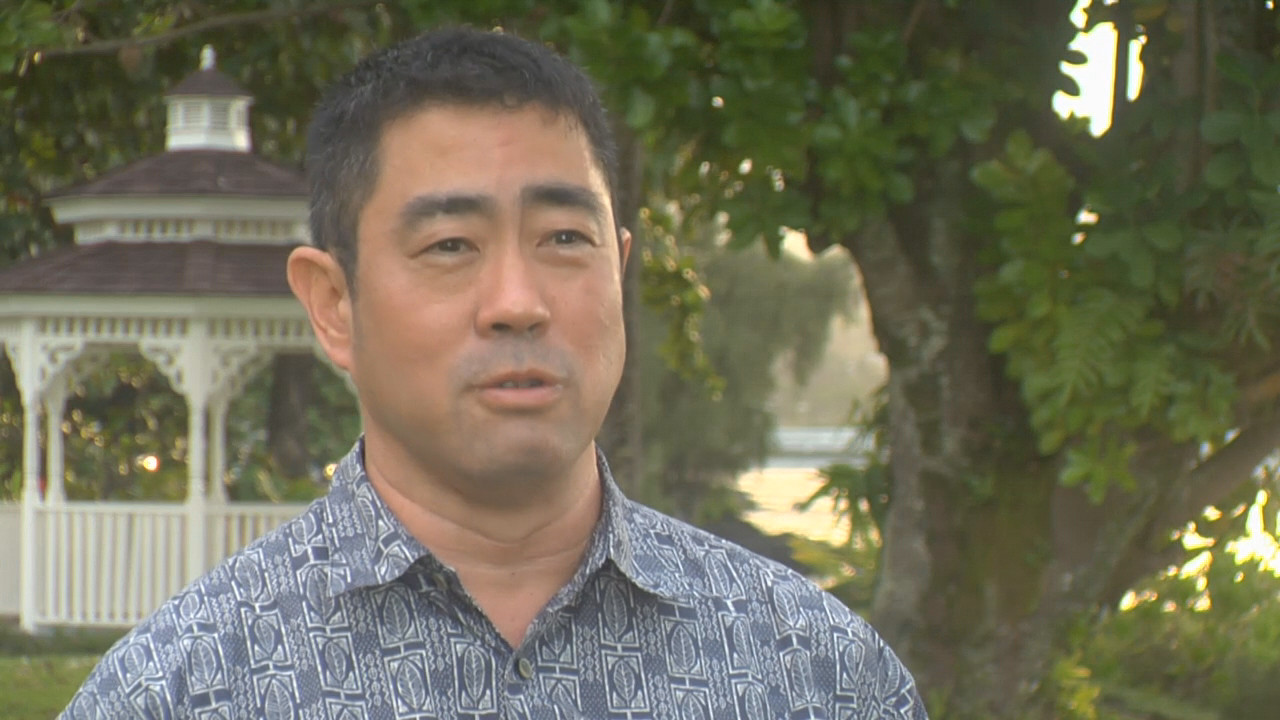 The Thirty Meter Telescope representatives told the Hawaii Tribune-Herald that it needs to start construction in April 2018. Fiona Harrison, chairwoman of the Division of Physics, Mathematics and Astronomy at Caltech and a TIO board member, told the newspaper that is “the hard deadline.”

According to the DLNR website, the next hearing dates are: