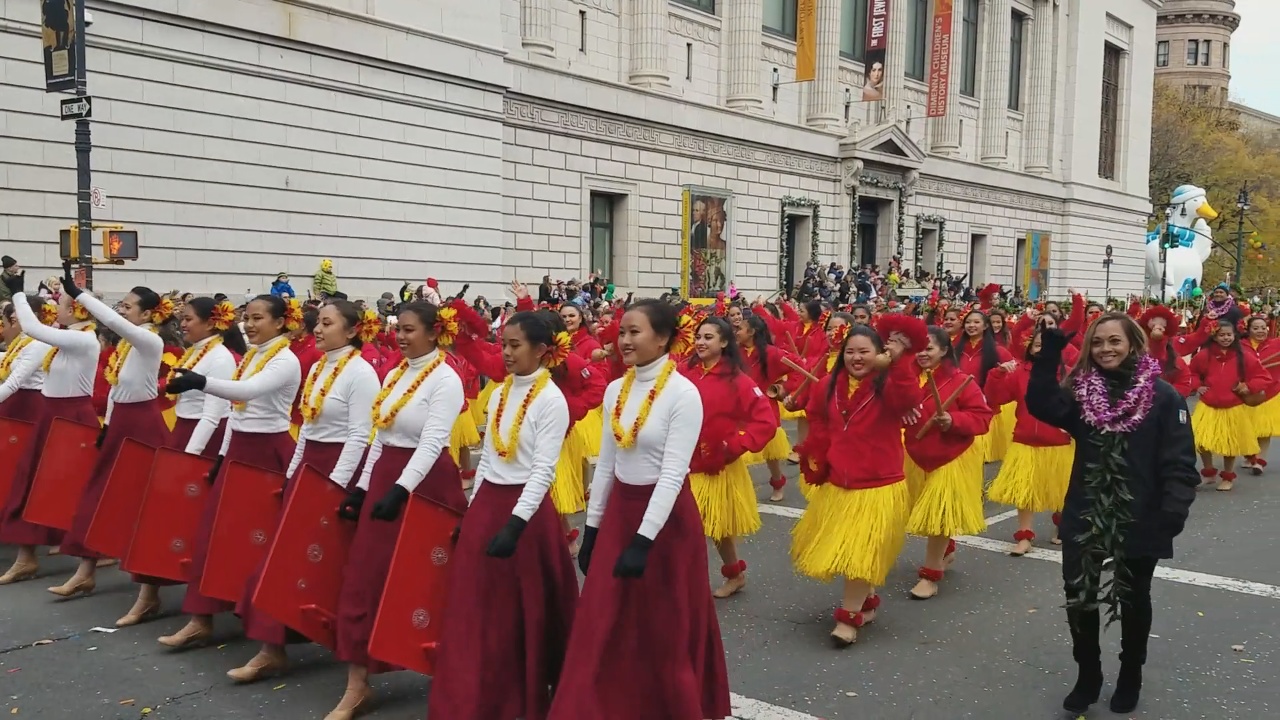 NEW YORK, New York – One of the entries in this year’s Macy’s Thanksgiving Parade was Na Koa Ali’i, the Hawaii All State Band.

It was the largest band in this year’s parade, with around 600 participants. It also had the distinction of being the entry which traveled the farthest to take part in the parade, which this year celebrated its 90th anniversary.

Na Koa Ali’i was formed in April 2002 as a special private performing organization. The group includes students from public and private schools throughout the state, including Hawaii Island. 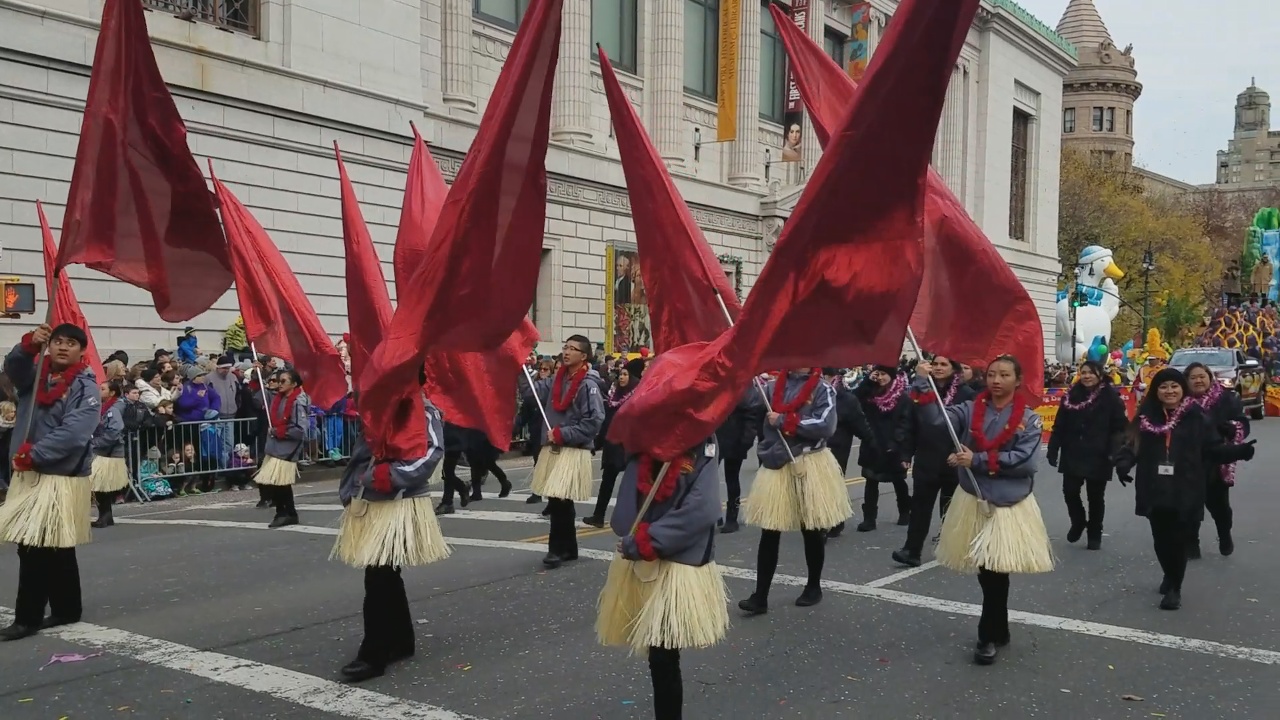 This year, St. Joseph’s School Band Director Randy Skaggs is one of the band’s local directors.

The band has performed at the Pasadena Tournament of Roses Parade, at Disneyland, and this is its third appearance in the Macy’s Thanksgiving Day Parade in New York. The band and its 500 plus supporters spent 7 days on the East Coast as part of the trip to appear in the iconic parade.

Parade spectator Brendan Bracken shared this video with us. 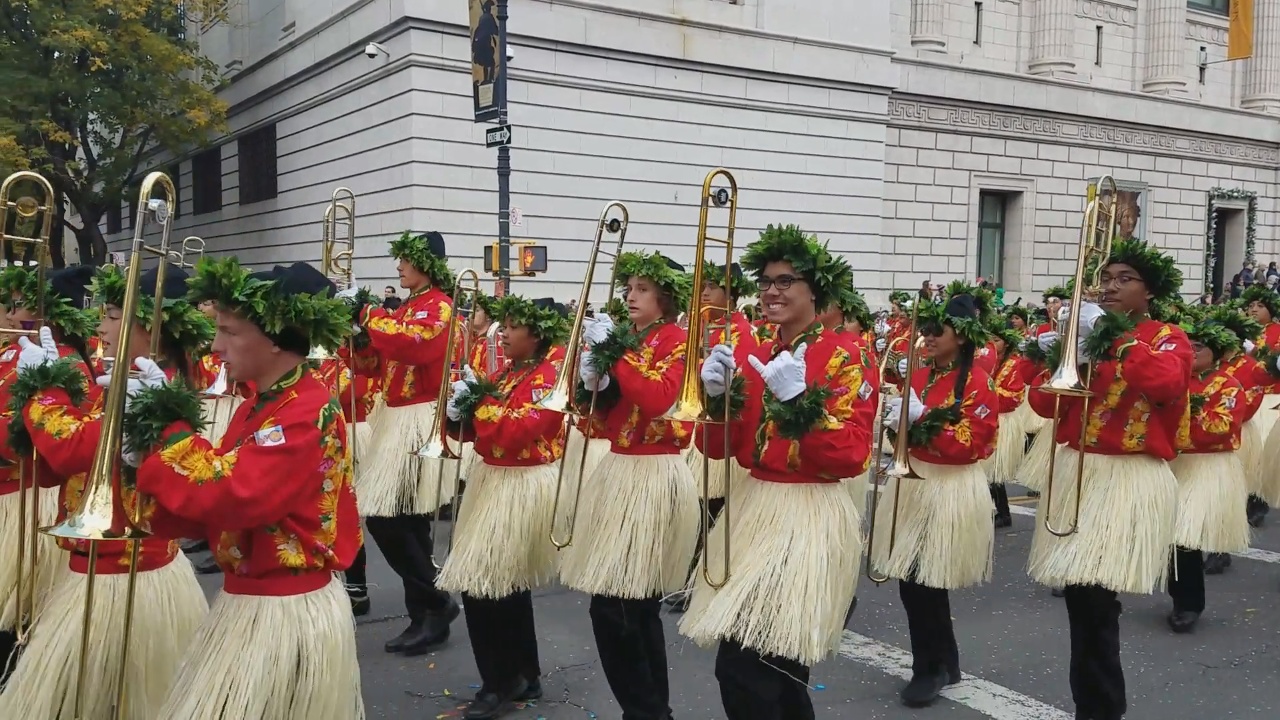