HAWAII ISLAND - Mauna Kea Access Road and the summit of Mauna Loa are currently closed due to high winds and heavy snow. 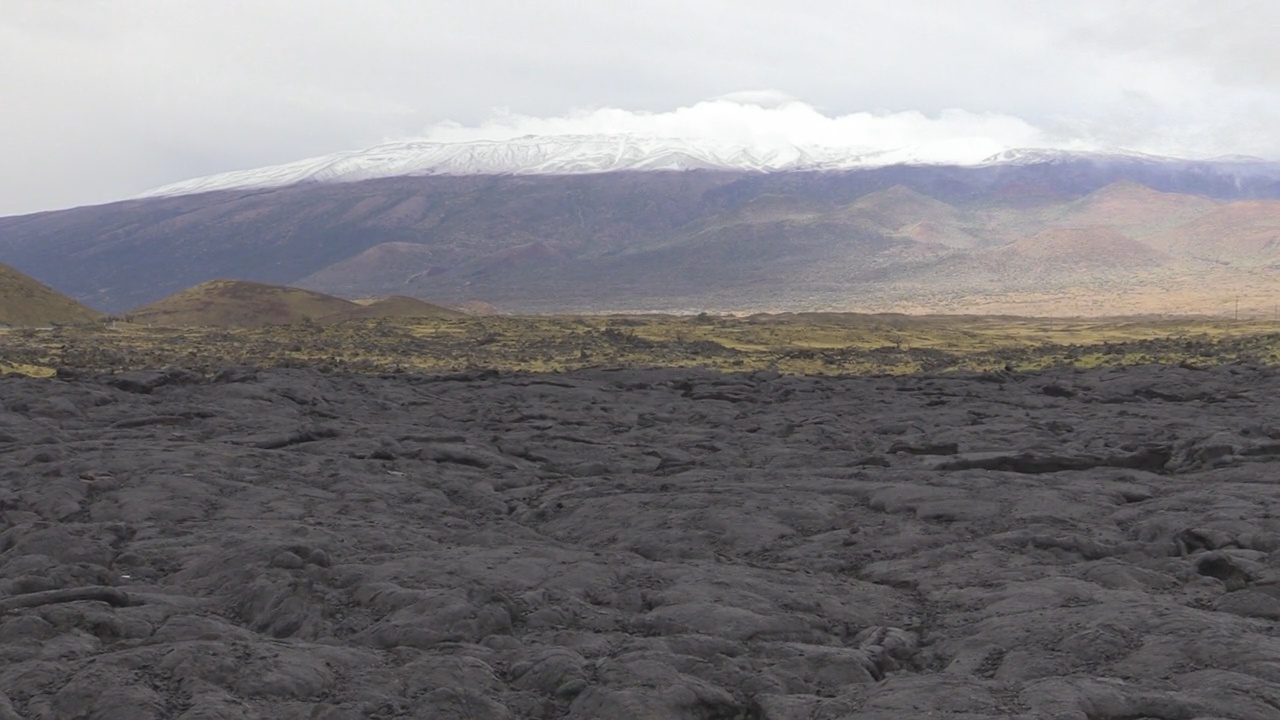 HAWAII ISLAND – The Winter Storm Warning remains in effect for Big Island summits through the night, as an upper level low with a surge of moisture produced heavy snow on Mauna Kea and Mauna Loa Thursday.

The National Weather Service in Honolulu says only light additional accumulations are expected through the overnight hours. Snow levels on the two Hawaii Island mountains will likely reach down to around 11,000 ft. elevation, forecasters say.

The road to the summit of Mauna Kea is closed to the public at the Visitor Information Station due to heavy snowfall and ice on the roadway, rangers say. 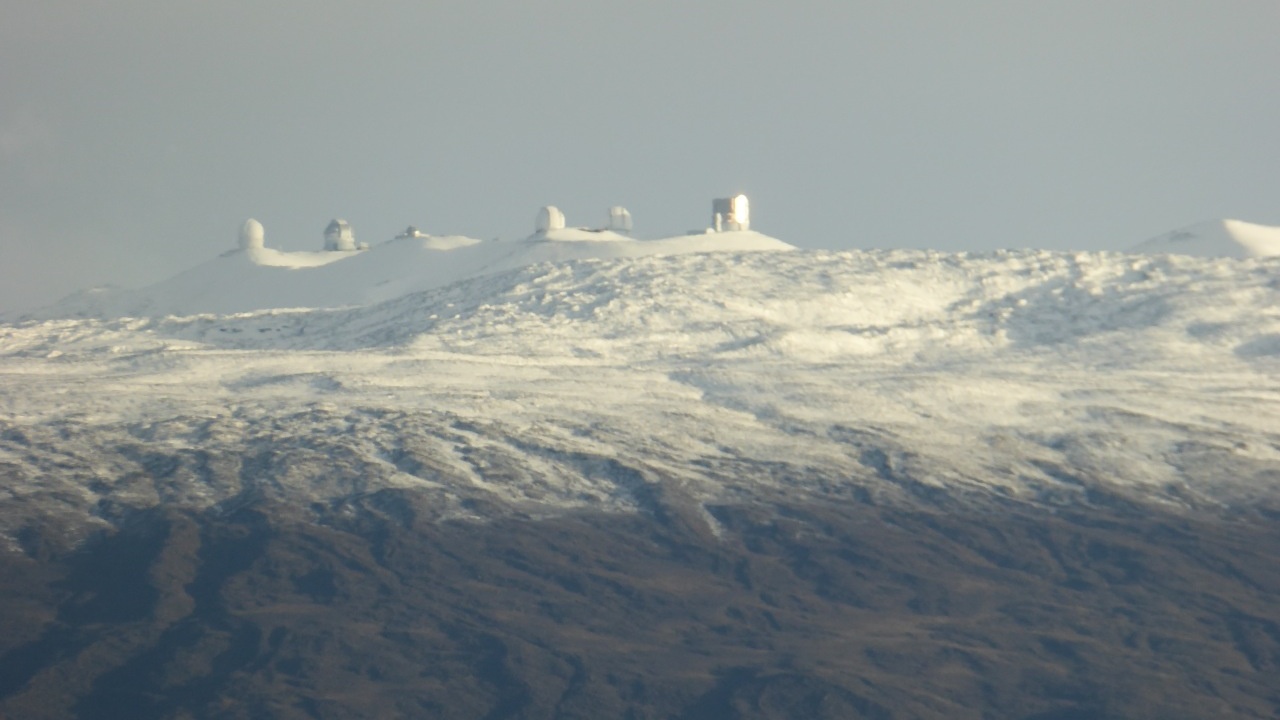 Mauna Loa also had to be closed to day use and overnight camping until it is safe to reopen. The National Park Service reported “a thick blanket of snow was visible as low as 10,000 feet,” and that “visitors at the park’s Jaggar Museum were treated periodically with views of snow-capped Mauna Loa, a novelty for many who don’t expect snow in Hawai‘i.”

The Winter Storm Warning remains in effect until 6 p.m. on Friday. A Flash Food Watch is also in effect.