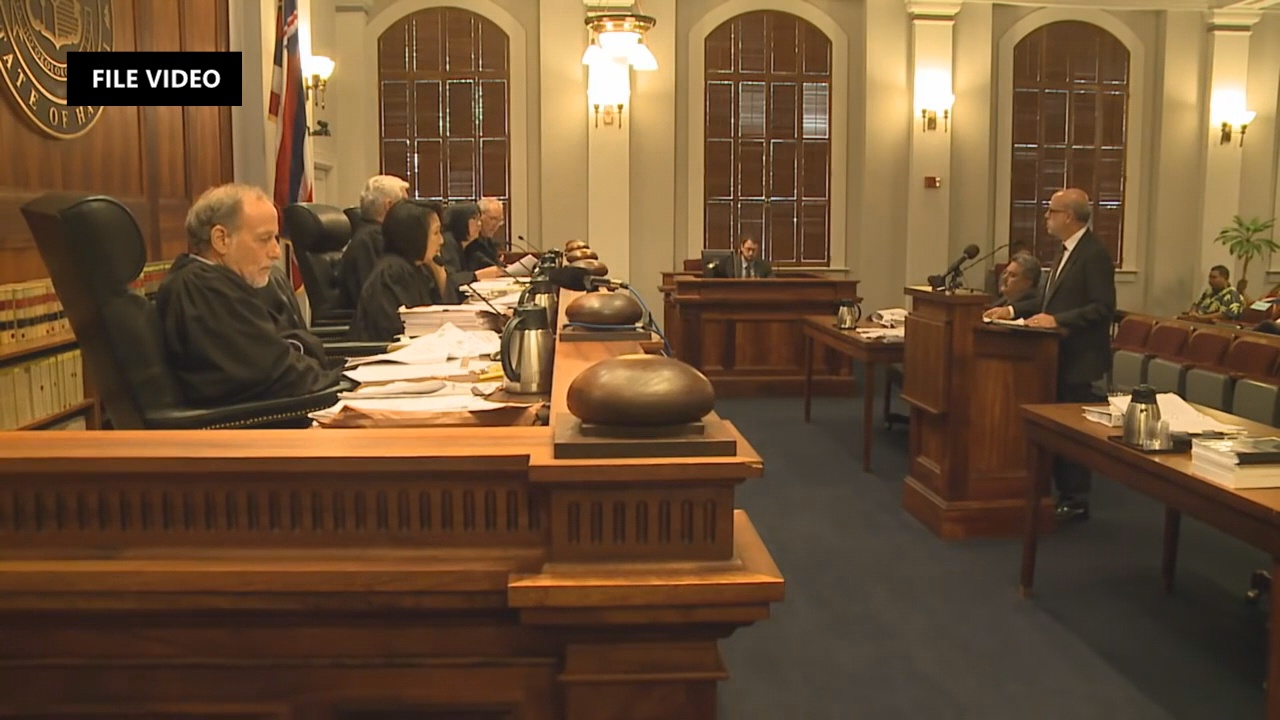 MAUNA KEA (BIVN) - The court supplied little explanation other than to say the appeal is dismissed for lack of appellate jurisdiction. The contested case hearing is still ongoing.

The appellants’ were objecting to recent land board decisions to deny motions filed by participants who oppose the TMT project on Mauna Kea.

The written order was short, saying “… that the appeal is dismissed for lack of appellate jurisdiction,” and offering no further explanation.

Attorney Richard Wurdeman took the appeal directly to the Supreme Court on behalf of his clients, The Mauna Kea Hui of petitioners, after the Board of Land and Natural Resource denied a number of their motions involving the contested case process. We explored the substance of Wurdeman’s objections in this video produced last week.

The University of Hawaii countered the appeal, arguing that it was too early to appeal to the courts since a decision has not been rendered in the contested case hearing, which is still ongoing.

TMT attorney Doug Ing commented on the courts decision in a video news release issued by TMT on Monday evening. Ing noted that the order also means the 30 minute time limit imposed on cross-examinations will stand.