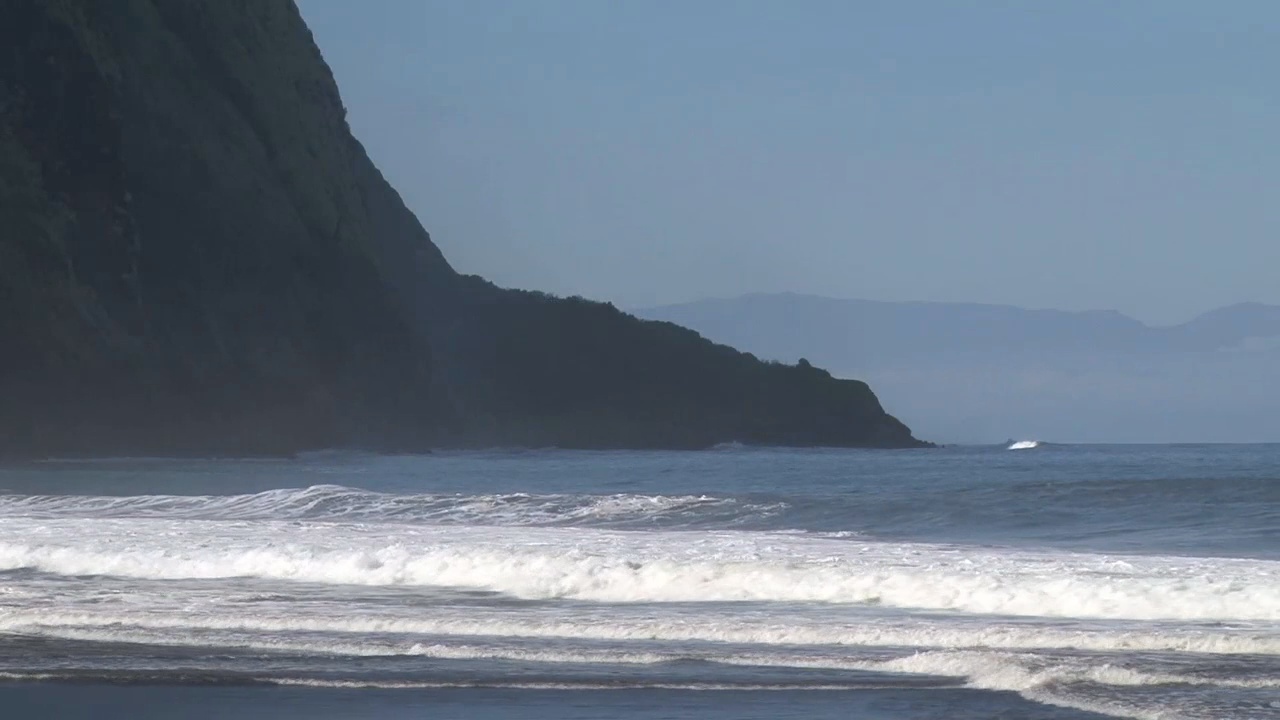 WAIMANU VALLEY (BIVN) - A group of five hikers alerted the county to the situation on Sunday, after heavy rainfall created the dangerous situation.

The Hawaii County Fire Department’s Chopper 1 arrived on the scene 3:22 p.m. on Sunday, and found “multiple parties of hikers were trapped in Waimanu Valley, due to heavy rains that caused the stream to become uncrossable,” a fire dispatch said. Heavy rainfall created the dangerous conditions.

A smaller group of hikers alerted the county to the situation.

According to the fire dispatch, five people hiked out of Waimanu Valley “to a location that had mobile phone coverage and called 911. They stated that fifteen people were in Waimanu Valley and they could not cross the Waimanu Stream.”

The county rescue team set up a landing zone near the Waipio Valley Lookout, and Chopper 1 “investigated and extracted 15 people from the north side of the Waimanu valley floor.”

All 15 people were uninjured and denied any emergency medical services, the fire department says.

The five people that called 911 hiked out safely to Waipio Valley, the county reports.