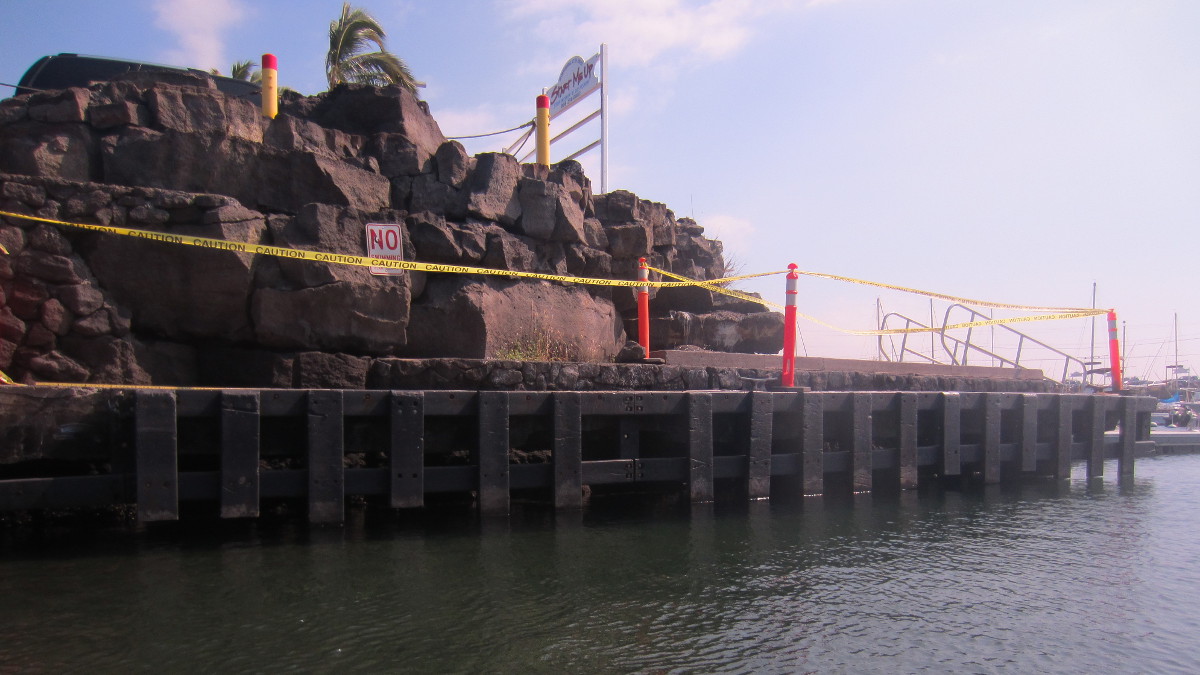 KAILUA-KONA (BIVN) - The state is having both concrete loading docks removed and new loading docks will be installed. The project begins January 30th.

A capital improvement project for the ramp is scheduled to begin on January 30, 2017. Officials say the project will include the removal of both concrete loading docks and installation of new loading docks with new plastic lumber fendering and cleats.

The Hawaii Department of Land and Natural Resources says the project has been contracted to Isemoto Contracting and will cost $562,700. 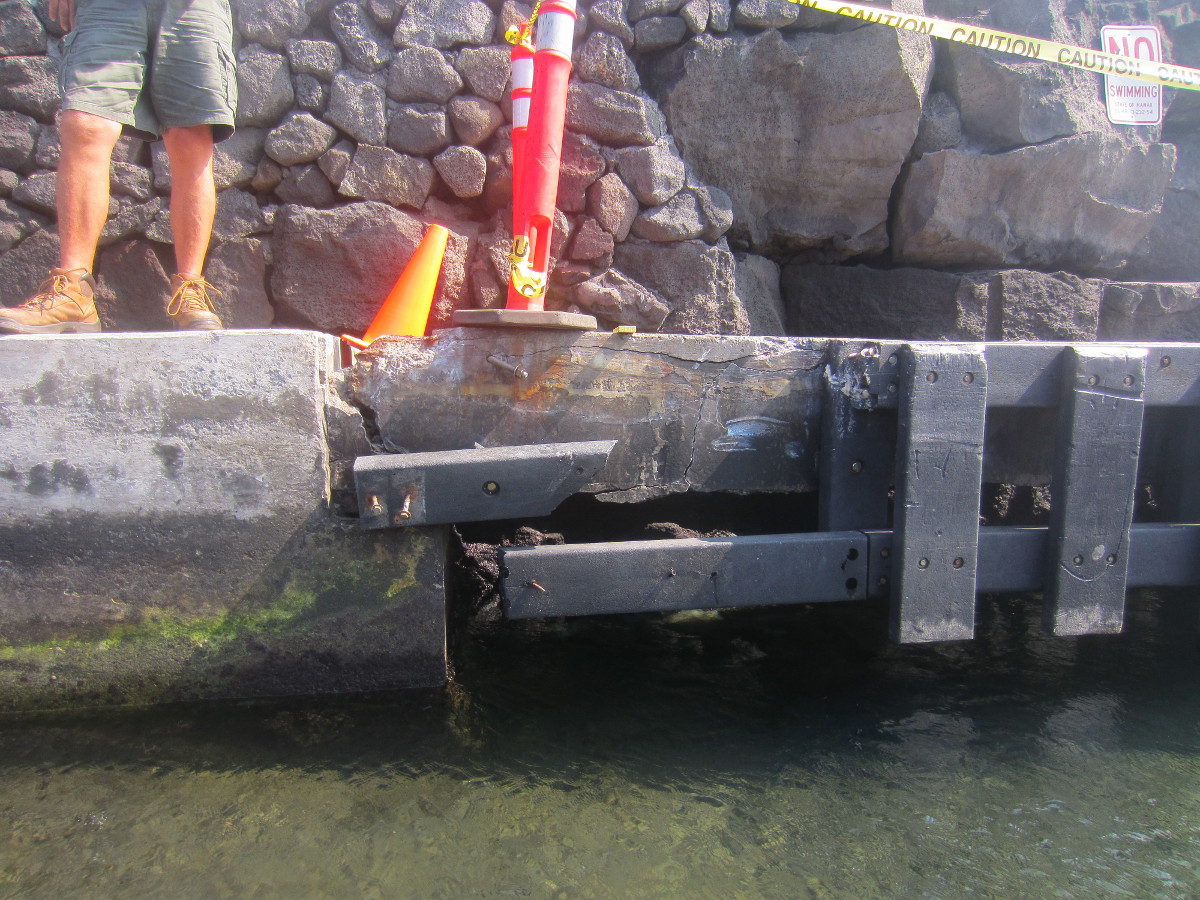 “This project will help improve user safety and provide additional boating access for recreational and commercial vessel operators,” DLNR says. “The Honokohau Small Boat Harbor mauka boat ramp loading docks are structurally deteriorated due to spalling of the concrete and corrosion of the steel reinforcement. The loading dock on the mauka side of the loading dock has been condemned for several years due to structural instability. The makai loading dock has similar structural deficiencies, although not as severe.”