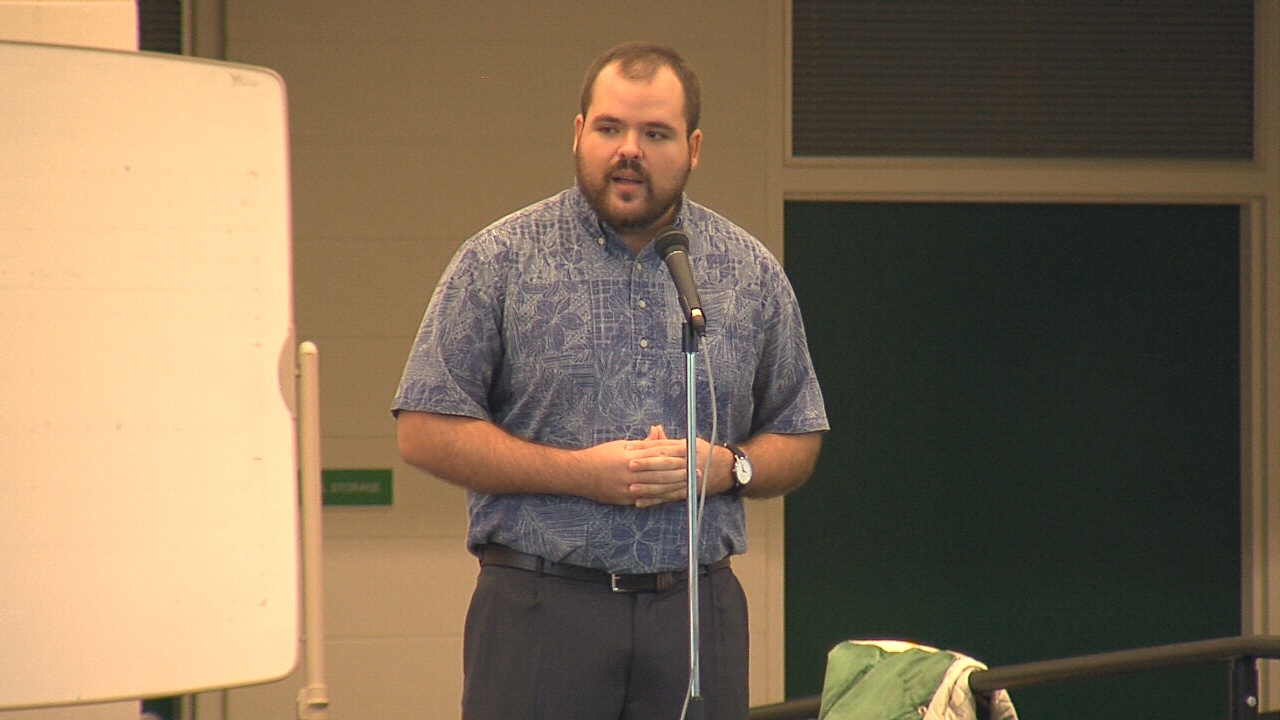 HILO (BIVN) - Governor Ige has appointed Todd to fill late Rep. Clift Tsuji’s seat at the State House. He was chosen from a list of three Democratic Party candidates.

The pick was announced in a Thursday media release. Todd was chosen from a list of three names by Governor David Ige. Moana Hokoana Kelii and Stacy Higa were also on the list of nominees submitted by the Democratic Party.

“I am very grateful for this opportunity to serve my community. I look forward to the hard work ahead and will always keep an open door and mind,” Todd said in the media release.

“I am happy to support the Governor’s appointment of Chris Todd to succeed Rep. Clift Tsuji in the Hawaii House of Representatives,” said House Speaker Joseph M. Souki. “Chris has big shoes to fill, but his business and coaching experience along with being born and raised in Hilo will give him a wide knowledge of the issues and concerns of Big Island residents.

“We miss Clift at the State Capitol but believe the District 2 seat will be in good hands,” Souki added.

Todd was born and raised in Hilo, where he earned his college degree in economics and political science from the University of Hawai‘i at Hilo. He held several positions at the Suisan Fish Market before becoming distribution manager for Hawai‘i Paper Products last year. Todd coaches football at Hilo High School. His wife, Britney, is a teacher at Kalanianaole Middle School, the state says.