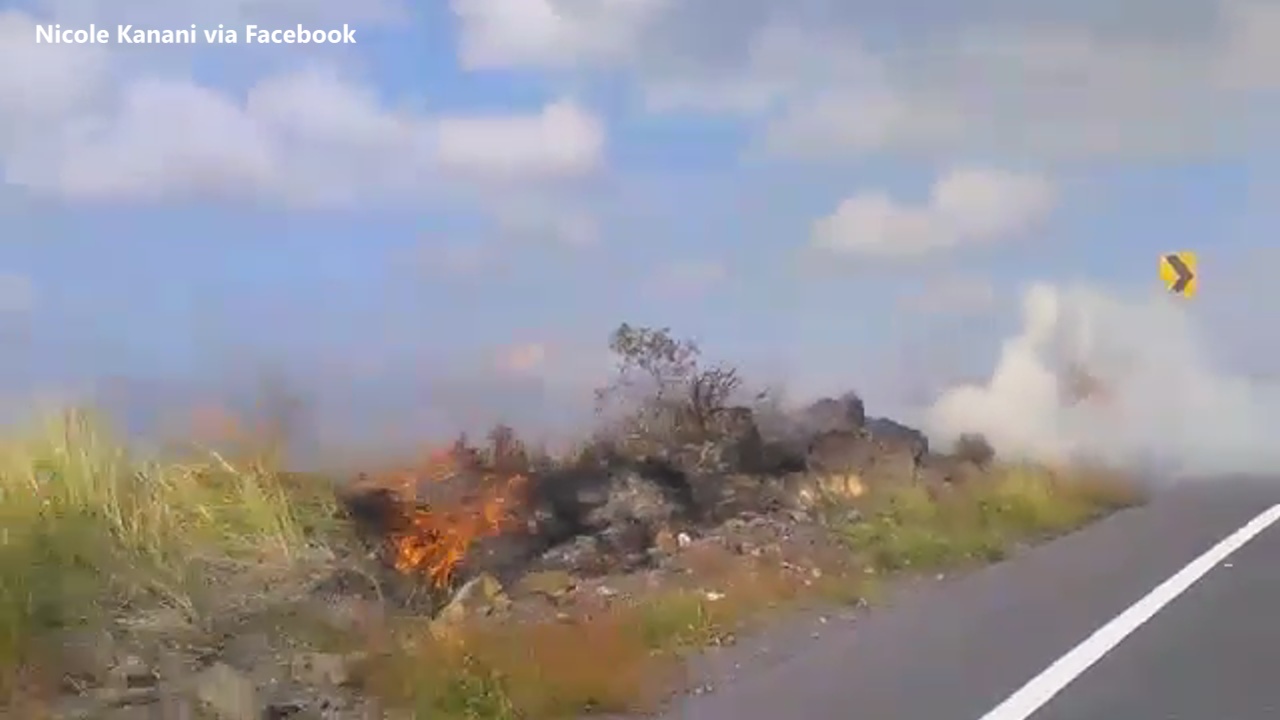 KONA, Hawaii – The Hawaii Police Department reported the closure of Route 190 in North Kona due to multiple brush fires on Thursday afternoon.

UPDATE (5:40 p.m.) – The Hawai’i Police Department reports that Route 190 between the 15 and 33 mile markers is now open. “While the majority of the fires have been extinguished,” the county stated, “motorists are asked to drive carefully as Hawai’i Fire Department personnel are still working in the area. Thank you.”

“Traffic headed south on Route 190 should use Waikoloa Road to reach Kona, or head up the Daniel K. Inouye Highway to reach Hilo,” said a county alert message.

Nicole Kanani grabbed video from the passenger seat of a vehicle that drove right past one of the fires on the upper road.