HAWAII ISLAND (BIVN) - Presenting a video mash-up of the extraordinary events in Washington D.C. and on Hawaii Island on Saturday, January 21, 2017.

HAWAII ISLAND – On Saturday, President Donald Trump addressed the Central Intelligence Agency in Washington D.C., his Press Secretary Sean Spicer dressed down media, and all the while millions marched around the world in resistance to the new administration, including thousands in Hilo and Kona on Hawaii Island. The video above mixes it all together. 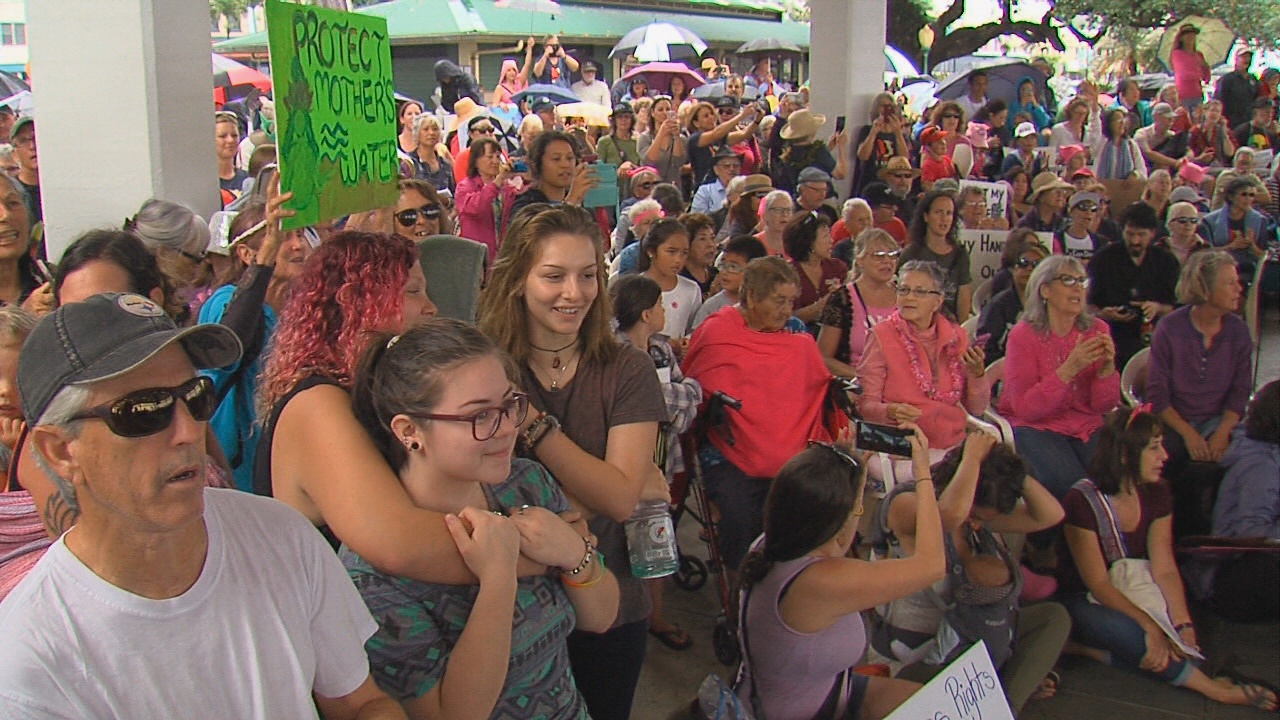