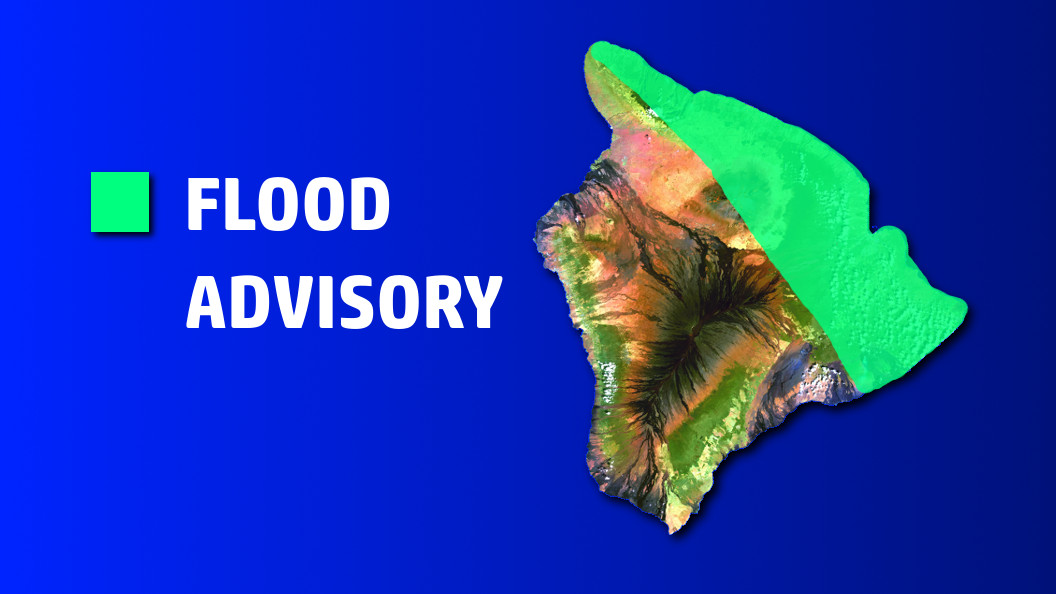 HAWAII ISLAND – Heavy rainfall is leading to significant runoff on roadways and even causing landslides in East Hawaii on Tuesday evening.

At 7:30 p.m., the Hawaii Police Department reported the Hilo-bound lane of Highway 19 (near mile marker 25) in Laupahoehoe Gulch was closed due to a landslide.

Just four hours before that, another landslide closed Highway 19 at Pukihae Street, north of the Singing Bridge. Both lanes are now open to traffic in that location.

The National Weather Service in Honolulu extended the Flood Advisory for East Hawaii to 9:45 p.m.

At 6:40 p.m. HST, forecasters said a radar indicated “waves of moderate to heavy rain moving into windward portions of the Big Island, impacting the area from near Upolu Point through Hamakua to Hilo through the Puna district.”

“Rainfall rates near two inches per hour are occurring in the heavier showers, leading to significant runoff on area roadways, especially in the Hilo area,” the National Weather Service reports. 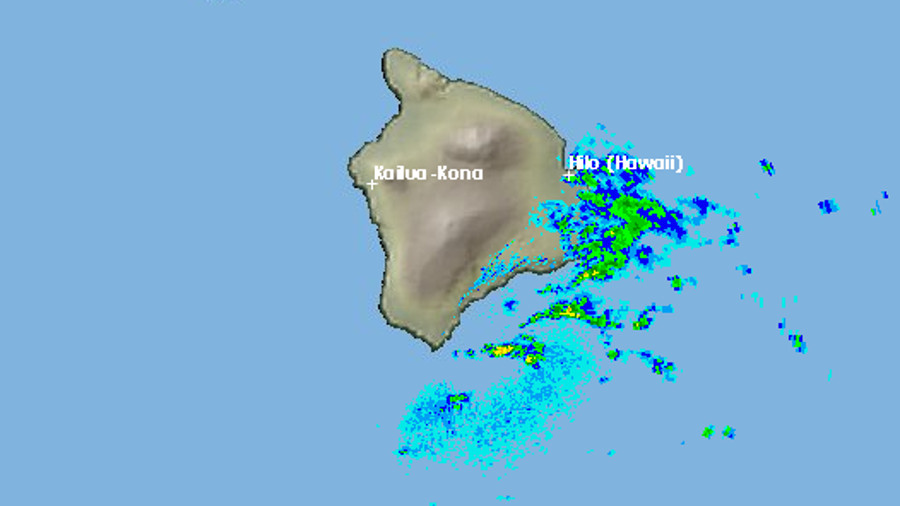