HILO (BIVN) - The Hawaii County Prosecutor believes he was the target of retaliation for raising concern about the state government division under DLNR.

HILO, Hawaii – Hawaii County Prosecutor Mitch Roth believes was a target of retaliation for raising concern over possible corruption within the ranks of state government.

On February 14, the Hawaii County Board of Ethics voted to dismiss a complaint against Roth brought forward by Ed Underwood, the administrator of the Division of Boating and Ocean Recreation (DOBOR) under the Hawaii Department of Land and Natural Resources. Underwood said Roth improperly used his position as an elected official when he criticized DOBOR at a recent land board meeting.

In October 2016, Roth testified at a Board of Land and Natural Resources meeting on Oahu concerning a request for a contested case by William Murtaugh, a disgruntled charter captain who was denied a request to renew his mooring at Keauhou Bay. Roth leveled pointed criticism of DOBOR during the meeting.

“He alleged corruption,” Underwood said, according to the West Hawaii Today. “He alleged retaliation on the part of me and my staff with no documentation to back up these allegations. It was very clear he was testifying as the Hawaii County prosecutor.”

Roth explained his side of the story during a recent video interview. 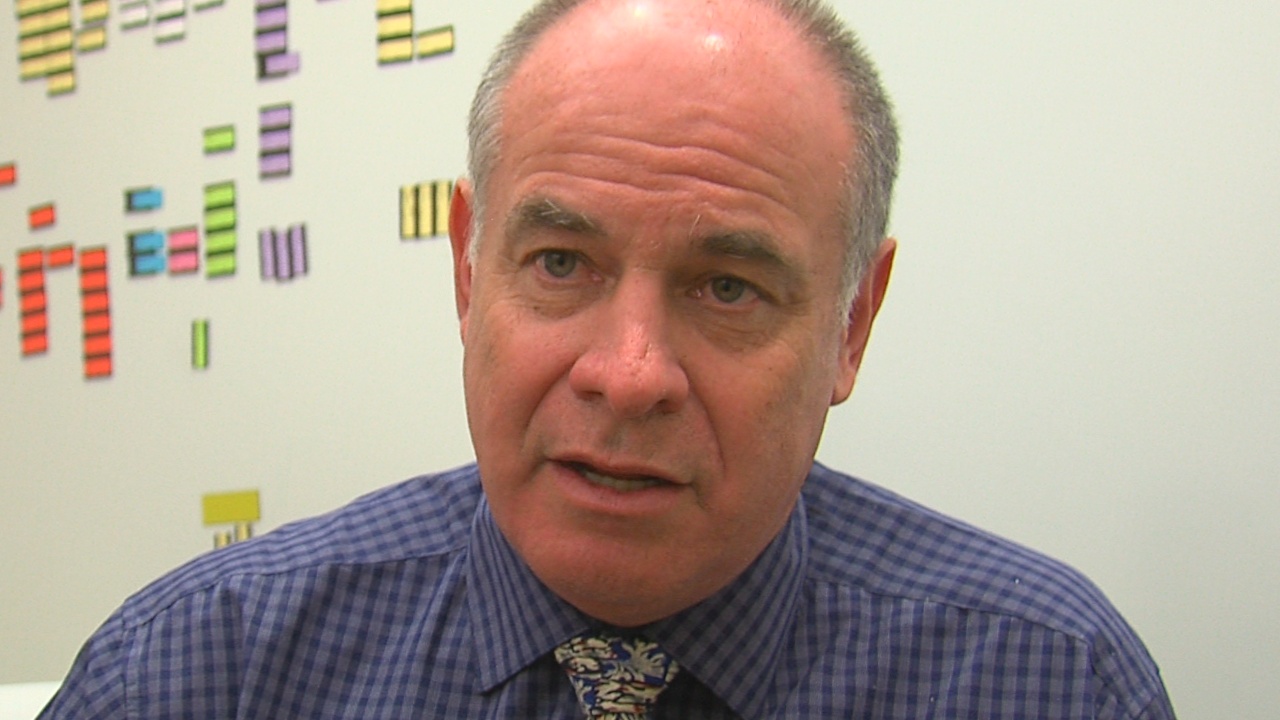 Roth said it all started when he got a complaint from Murtaugh. “He called me and said that our office wasn’t charging his case and if I could take a look into it,” Roth said.

Roth said he looked into the situation as a case of ‘changing information on a government document.’

Murtaugh told Roth to “talk to some people at DLNR because there was retaliation being done in this case. So I started following up and found out from employees at DLNR that – yes – there is retaliation, and they wouldn’t be surprised if the retaliation was coming from the DOBOR office.”

“I started looking into other things are going on with DOBOR and quite frankly, I haven’t been able to find anybody to tell me anything good about DOBOR,” Roth said. “A lot of people telling me about retaliation. People who were afraid to talk to me because they were afraid they’re going to be retaliated against. As I looked into this, I sent a request to the Attorney General as well as to (Chair Suzanne) Case of the DLNR, asking that an investigation be done. I told chair Case in one of the emails that we had heard that – even from DLNR employees – that they believe that there’s retaliation and other things going on.”

Roth says Chair Case responded in an email asking for the names of the employees who spoke to Roth, and Roth said “I just could not give those people. You don’t give out whistleblowers.”

Roth said his office declined to investigate the situation, initially, but he did ask DLNR to go back and investigate further. That’s when Murtaugh had an audit, Roth says. “When we called to find out what was going on,” roth said, “we were told it was a random audit for permit fees. As I kept on looking into what was going on with this gentleman, I found out that he had made some complaints to DLNR and DOCARE, and DOBOR, as well as various politicians – who also confirmed issues of retaliation and dishonesty on behalf of DOBOR – and so as I looked into this, I was finding more and more things. He gets this audit. And I thought ‘wow’ that’s just a little bit too coincidental.”

Roth continued. “Looking into some other documents, I found out that this gentleman had a case that went to the State Ombudsman. The State Ombudsman found in his favor. And they still continue to do things that just seemed retaliatory, and there’s too many coincidences in a row.”

“Mr. Underwood, the head of the DOBOR Division, I guess took it personally,” Roth said. “And true to form, he retaliated. He filed an ethics complaint against me accusing me of – I guess, one: using my position as a prosecuting attorney to represent someone. I wasn’t representing this person. He accused me of getting some kind of something… I told him no, I did not receive anything.”

He even declined to accept a fresh fish from Captain Murtaugh.

After Underwood filed his complaint at the county Ethics Board, Roth said the hearing officer “saw quickly through it.”

The law would have permitted Roth to testify at the land board “as prosecutor” and he could have traveled to Oahu “on the county’s dime.” But the question posed to Roth was ‘why didn’t you?’

“And I really felt that I was somehow personally responsible for him being retaliated against and that’s why I went on my own,” Roth said.

“The Ethics Commission officer asked some questions of Mr. Underwood,” Roth said. “One of the questions he asked was ‘are you doing this on your own time as a private citizen, or are you doing this as an official from from DOBOR?’ and what was interesting, he said he was doing it on his own time and he’s taking vacation time. So the Ethics Commission officer asked him if the address that he put on the complaint which was 4 Sand Island Access Road was his home address. And he said ‘no,’ that this work address. The ethics officer asked him if the email address – I think was Edward Underwood at Hawaii dot-gov – was his personal address, and he said ‘no,’ that was his his work address. Unfortunately, they didn’t ask him where he was making the call from because he was calling in – my belief is he was probably at work.”

“I really felt it was important,” Roth said, “as a citizen to stand up to fight an injustice. I mean, that’s why I became a prosecutor, is to to fight injustices and keep our island safe and healthy. And that doesn’t happen when you have officials who are abusing their powers and vindictively going after people. We can’t do that as prosecutors.”

Roth says there is an investigation going on by the Attorney Generals and he is hoping that “they follow-up on the complaints because there’s a lot of ‘em. I’ve heard from ordinary citizens, I’ve heard from legislators, I’ve heard from people inside of DLNR and I believe there needs to be some changes made and at this point we just haven’t seen it.”