KONA (BIVN) - An estimated 15 tons of garbage was collected off West Hawaii beaches during the annual, island-wide cleanup. 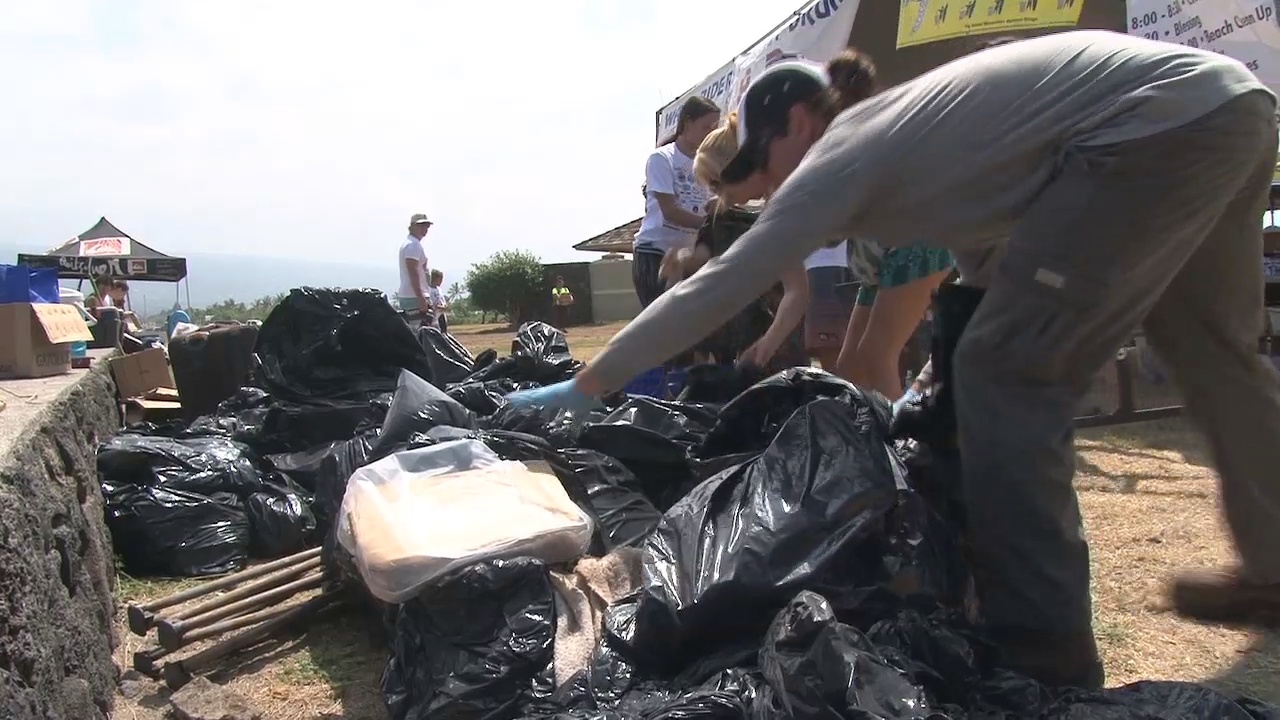 KAILUA-KONA, Hawaii – Volunteers hit the shores of Kona over the weekend for a huge beach clean-up.

Over 3,000 volunteer hours were donated by volunteers to clean-up beaches up and down the Kona coast, including here at Old Airport Park, collecting an estimated 15 tons of garbage island wide.

An estimated 30,000 cigarette butts were also picked up. The butts are being saved to recycle through a Teracycle program. 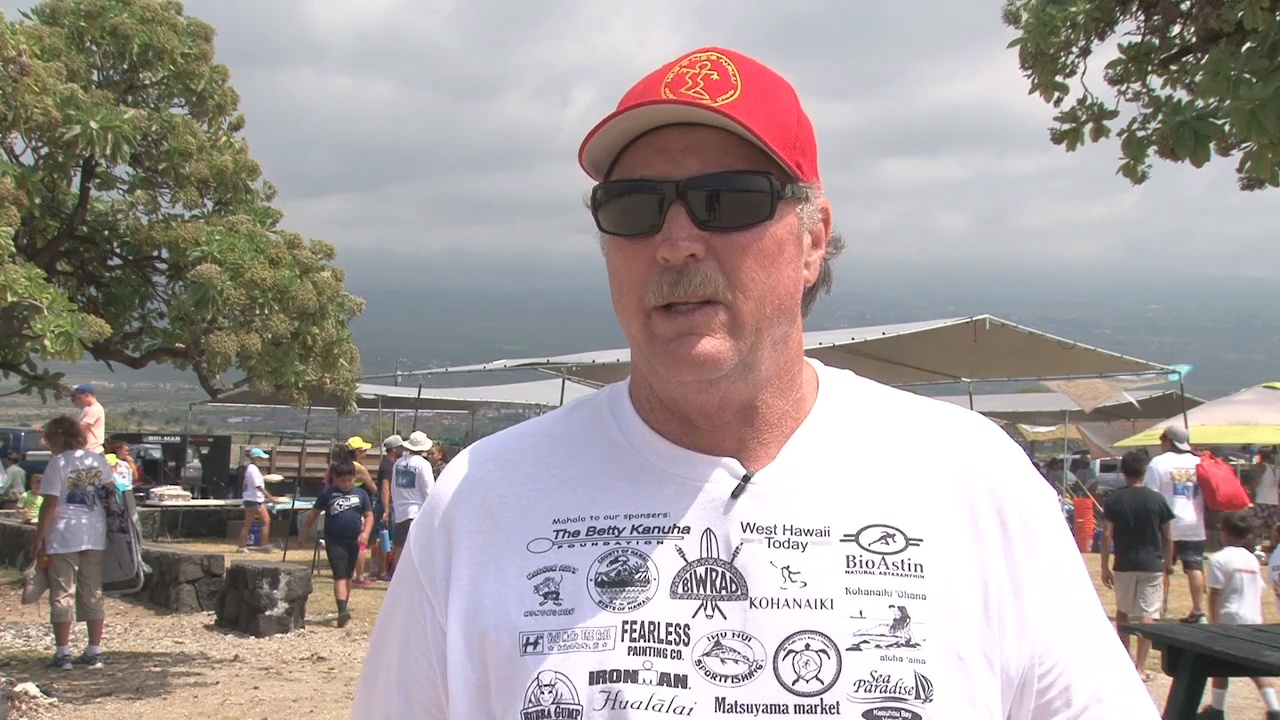