HILO (BIVN) - This is part one of a 5 part series exploring the complicated - and controversial - East Hawaii Organics Facility and the termination of the contract to build it in Panaewa. 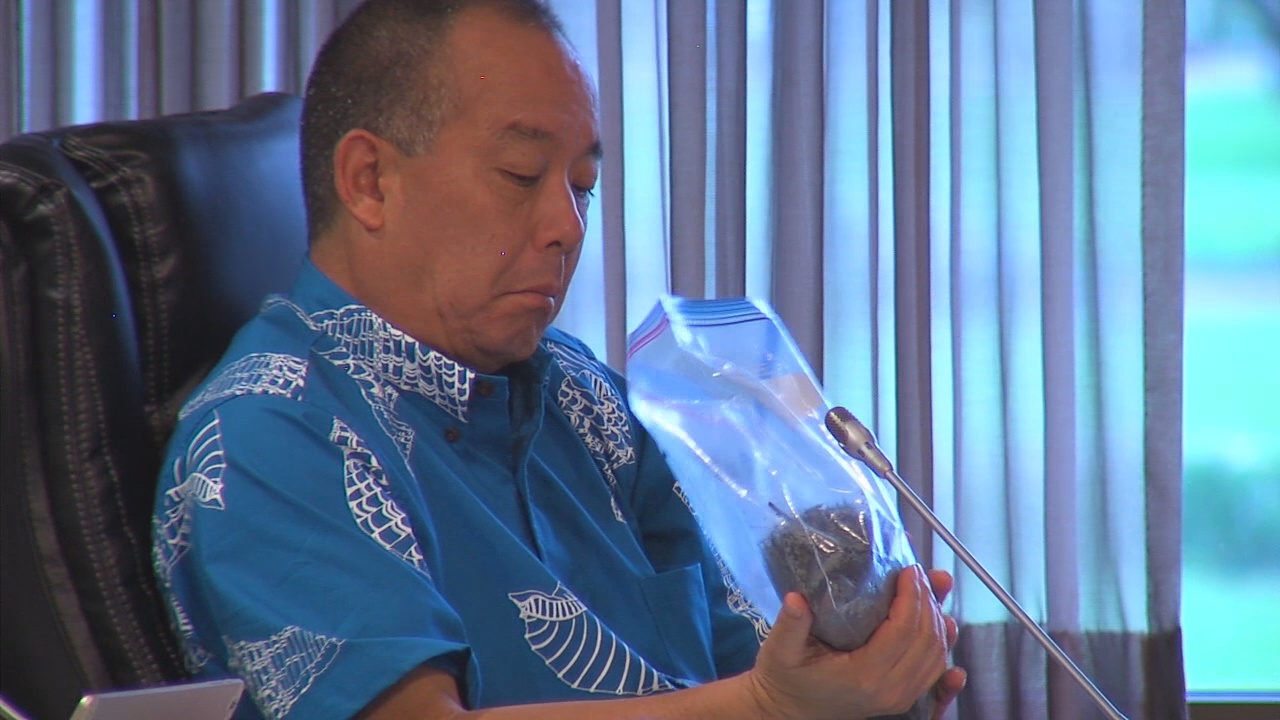 Councilmembers got into the dirt of the matter on March 7, 2017.

HILO, Hawaii – Mayor Harry Kim’s sudden cancellation of a county composting contract was the topic of lengthy discussion at the Hawaii County Council on March 7.

On February 16, Mayor Kim signed a termination of a contract with Hawaiian Earth Recycling, LLC.

The Service Agreement for the Organics Diversion Program in East Hawai‘i and West Hawai‘i – which provides free mulch to residents – will end as of June 30, 2017.

Employees of Hawaiian Earth Recycling testified before the coucil committee on environmental management, explaining how the decision will impact them. Commercial mulch haulers also spoke out.