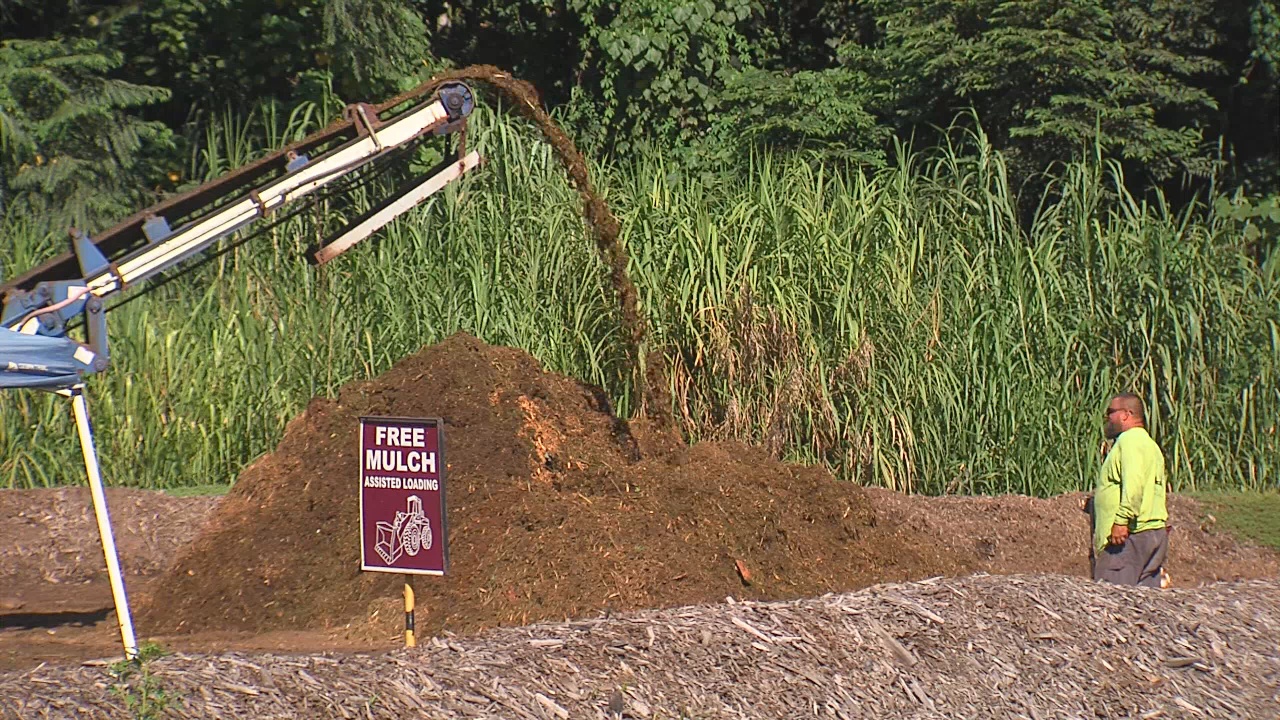 HAWAII ISLAND – Mayor Harry Kim hit the reset button on his controversial cancellation of the county’s composting contract on Thursday.

In a Friday afternoon media release, the county said it has reached an agreement with Hawaiian Earth Recycling. The county and the contractor will now work “towards resolving their present contract differences,” and Kim’s office says the popular mulching program must be continued.

The two parties also agreed that enhanced mulching, which is mulch that has been treated for invasive species, is important to maintain.

Issues of location and “operational responsibilities” will need to be resolved.

Mayor Kim signed a termination of a contract with Hawaiian Earth on February 16. The Service Agreement for the Organics Diversion Program in East Hawai‘i and West Hawai‘i – which provides free mulch to residents – was at that time set to end as of June 30, 2017.

Here is the media release from the County of Hawaii:

Representatives of the recycling company, headed by its Executive Director Mark Cummings, met with Mayor Harry Kim and the County Department of Environmental Management, and the parties have agreed to work towards addressing concerns with the present contract.

Both parties have agreed that issues of the contract that involve mulching and enhanced mulching, which is mulch that has been treated for invasive species, are important to maintain and must be continued.

The contractor’s performance of the composting segment may take some time to resolve issues such as location and operational responsibilities involving the composting.

“We agreed that working towards and resolving a contract involving mulching and enhanced mulching would be good and needed for the people of Hawai’i County, and needs to be done as soon as possible,” said Mayor Kim. The County and the contractor are reviewing the Contract to see where there are opportunities to adjust the cost of the services.

“Both sides are in agreement with this mission, and we look forward to having something definitive in the next couple of weeks.”

Mayor Kim expressed gratitude to the contractor for their willingness to do this.

“As stated in the past, there was never any dissatisfaction with this contractor, or the work performance on the mulching.”

The news comes days before the Hawaii County Council was set consider a resolution urging Mayor Kim to rescind the “Termination for Convenience” notice to Hawaiian Earth, in order to “best insure that the County’s solid waste management goals are achieved.”

The majority of the council disagreed with Kim’s decision to terminate the contract. The council has undertaken a series of meetings on the topic, putting the local legislators at odds with the administration, and putting Corporation Counsel Joseph Kamelamela in the middle. Councilmember Aaron Chung had even introduced a resolution to authorize the employment of special counsel for “objective, comprehensive legal services” in regards to the compost contract. Those resolutions are going before the council on Wednesday, April 5.

At the same meeting, the council is poised to kill another resolution authorizing a new three-year contract for greenwaste diversion in East and West Hawaii. Councilmembers gave the idea a negative recommendation in committee. All nine councilmembers voted no.

The location of the proposed East Hawaii Organics Facility – part of a second phase in the compost contract – remains a point of contention, especially for the neighboring Hawaiian Home Lands community of Pana’ewa.