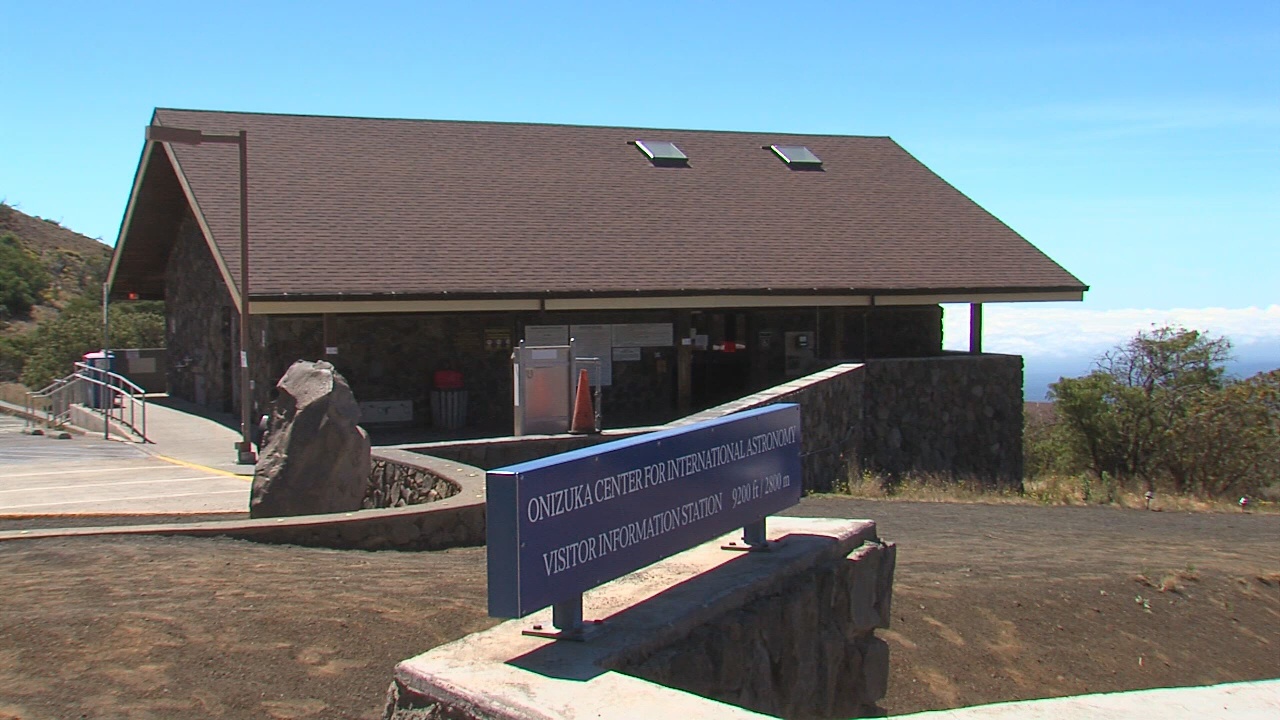 MAUNA KEA (BIVN) - Citing public safety and budget concerns, the free program at the Visitor Information Station will be reduced from seven nights a week, to four nights a week.

MAUNA KEA, Hawaii – In two weeks, there will no longer be stargazing on Sunday, Monday and Thursday nights at the mid-level Maunakea Visitor Information Station.

The seven-days-a-week free stargazing program at the VIS is being cut back to four nights due to “public safety and budget constraints,” the University of Hawaii stated in a news release issued Monday afternoon.

The University of Hawaii leases the land for the mid-level facility, as well as the lands of the summit science reserve where international observatories study the cosmos.

The free stargazing program at the Maunakea Visitor Information Station (VIS) on Hawai‘i Island will be reduced from seven nights a week, to four nights a week. The change was necessary because of concerns for public safety and budget constraints. The new schedule starts the week of April 17, 2017.

The number of vehicles on Maunakea has surged significantly in recent years. The VIS has parking for about 115 vehicles, and vehicle counts now surpass 200 on busy evenings.

“The parking lot routinely fills up, and many evening visitors are now parking on the narrow road shoulders and adjoining natural areas, which can be dangerous and damage the environment,” said Stewart Hunter, general manager of the Maunakea Observatories Support Services. “And the peak tourism season is still to come.”

Reducing the number of evenings for the stargazing programs is the best option to ensure visitor and employee safety and protect natural and cultural resources. Maunakea Observatories Support Services also cannot afford to continue to adequately staff stargazing every day of the week. In March 2016, the VIS had to increase staffing and began hiring special duty officers to help the Maunakea Rangers control traffic and parking.

Stargazing will be held on Tuesday, Wednesday, Friday and Saturday nights (weather permitting), and there will be no stargazing on Sunday, Monday and Thursday nights. Parking is available on a first-come, first-served basis, and once the parking lots are full, vehicles will be turned away.

Visitor traffic to Maunakea was sparse for decades when Saddle Road was a winding, marginally paved road with many single-lane bridges. For years, rental car companies did not allow their vehicles on the road, but those restrictions were lifted after the vast majority of Saddle Road was upgraded between 2002 and 2016 to meet federal highway standards.