HILO (BIVN) - Peter Kema Sr. took responsibility for the death of his son, Peter Boy, twenty years ago. He will be sentenced on June 9.

Six year old Peter Kema Jr. went missing in 1997. As part of Kema Sr.’s plea deal with prosecutors – which reduced his second-degree murder charge to manslaughter – the father agreed to direct authorities to the body of Peter Boy.

Prosecutors believe Peter Boy died as a result of sepsis from an arm injury that went untreated.

Kema Sr was set to go to trial on April 25, but will instead be sentenced on June 9.

Jaylin Kema, Peter Boy’s mother – and wife to Peter Sr. – pleaded guilty to manslaughter in her son’s death on December 1. 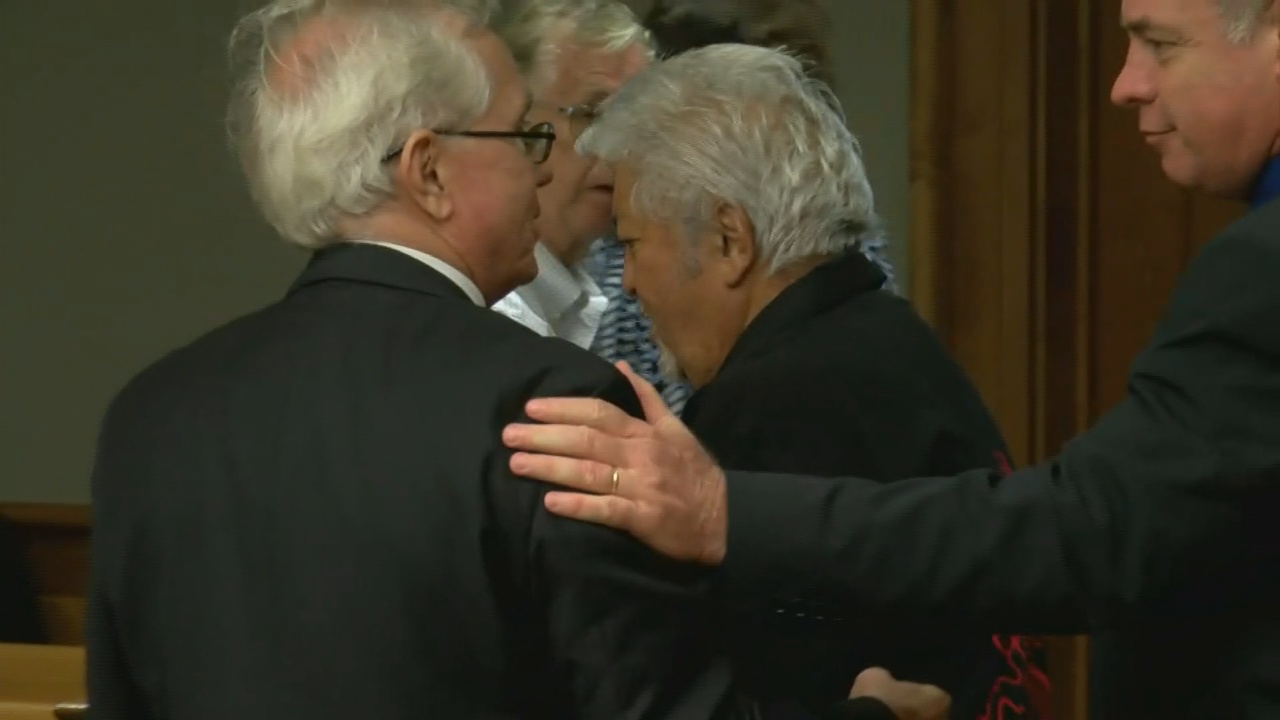