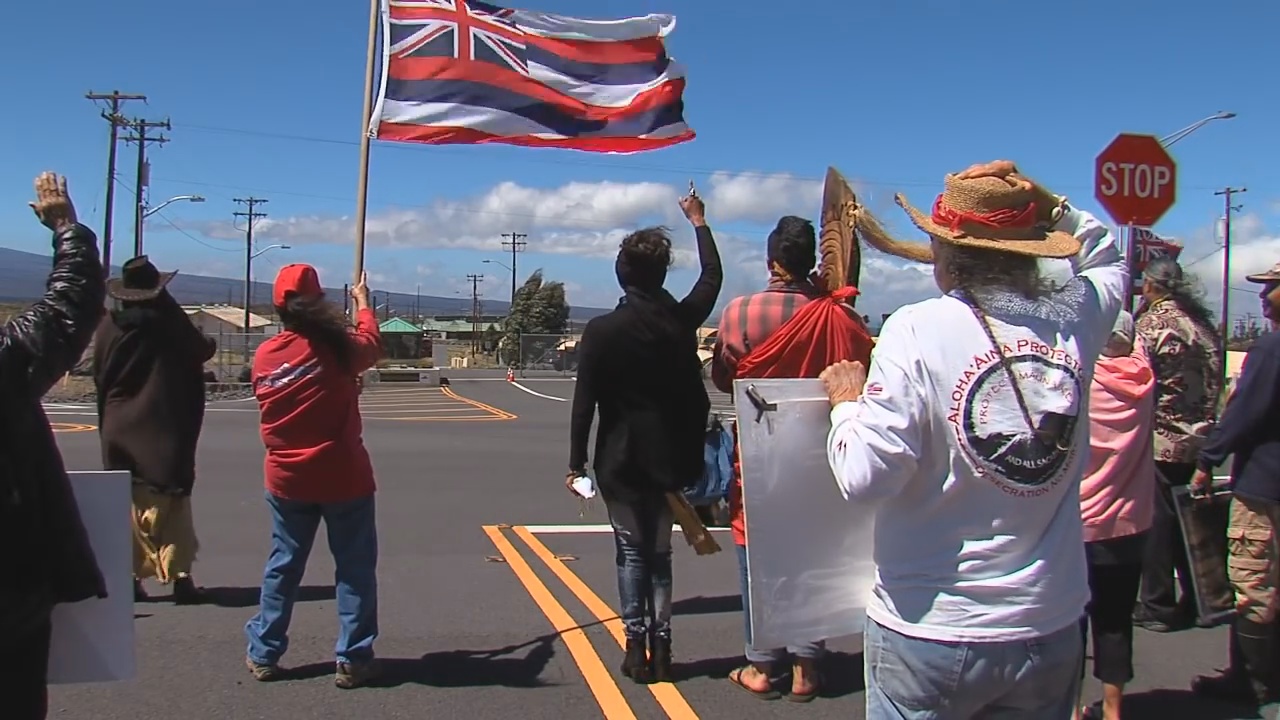 The U.S. Army recently finalized a site-specific Environmental Radiation Monitoring Plan in order to comply with Nuclear Regulatory Commission license conditions for the possession of the DU, after the fact.

The depleted uranium was used in spotting rounds and fired at the facility decades ago.

Jim Albertini, Ruth Aloua, Cory Harden, and Hawane Rios formally requested a hearing from NRC. Their positions were detailed in a media release sent out by the group on Tuesday.

Albertini says the NRC is failing “to deal with the dangers of DU oxide inhalation.” He calls for cleanup of the DU, independent “comprehensive testing”, and a halt to live-fire and “activities that create dust” at Pohakuloa. He says DU from sources besides the spotting rounds may have been used at Pohakuloa. He calls Army studies inadequate and cites elevated readings from citizen radiation monitors near Pohakuloa.

Aloua, who lives and does organic farming five miles from Pohakuloa at Waiki’i Ranch, says her “genealogical relationship to the ‘aina (land)… teaches me to honor Papahanaumoku (Earth Mother) by ensuring that the places that nourish me spiritually, emotionally and physically are protected and unharmed.” She says the “presence of DU and potential harm this poses to humans, plants, animals and elements require me to step forward as a petitioner”.

Harden echoes many of Albertini’s concerns. She also says that studies underestimate the number of spotting rounds used at Pohakuloa and that DU aerosols can travel for miles. She calls for studies to clarify what form of DU is being studied—metal or oxide, says the amount of DU found in a Waiki’i Ranch study could actually be twice the measured value, and describes specific “shortcomings” in Army studies.

Rios also lives at Waiki’i, and cites health issues since moving there. She says she is linked “to a lineage of indigenous peoples who passed down a sacred all-encompassing transcendental interconnected relationship to each other, the elements, land, ocean, waterways, and all living beings.” She says she was taught “that Pohakuloa is the energetic piko (center) of our island.” She says she is “deeply concerned by the potential contamination of our air, fresh water resources, and food sources.”