HONOLULU, Hawaii – On the heels of an unusual press conference held on Oahu to announce several new cases of rat lungworm disease on the Big Island, the Hawaii Tourism Authority is trying to do damage control.

In a statement issued by George D. Szigeti, President and CEO of the Hawaii Tourism Authority, rat lungworm disease is said to be “very rare and easily preventable in Hawaii”.

Szigeti took part in yesterday’s press conference, side by side with Hawaii Health Department officials.

Six adults were hospitalized due to rat lungworm disease (two were confirmed, four were suspected) and their illnesses reported to the department over the past weekend. “The adults became infected with the parasite Angiostrongylus cantonensis at a home in Kea’au on Hawaii Island a few weeks after drinking homemade kava which they had left out in uncovered buckets after preparing the drink at the home,” the Hawaii health department says. “The kava was poured into a large bowl and after consuming most of the contents, the individuals noticed a slug at the bottom of the bowl. The department’s investigation determined the source of the infections was likely the homemade kava tainted by slugs.” 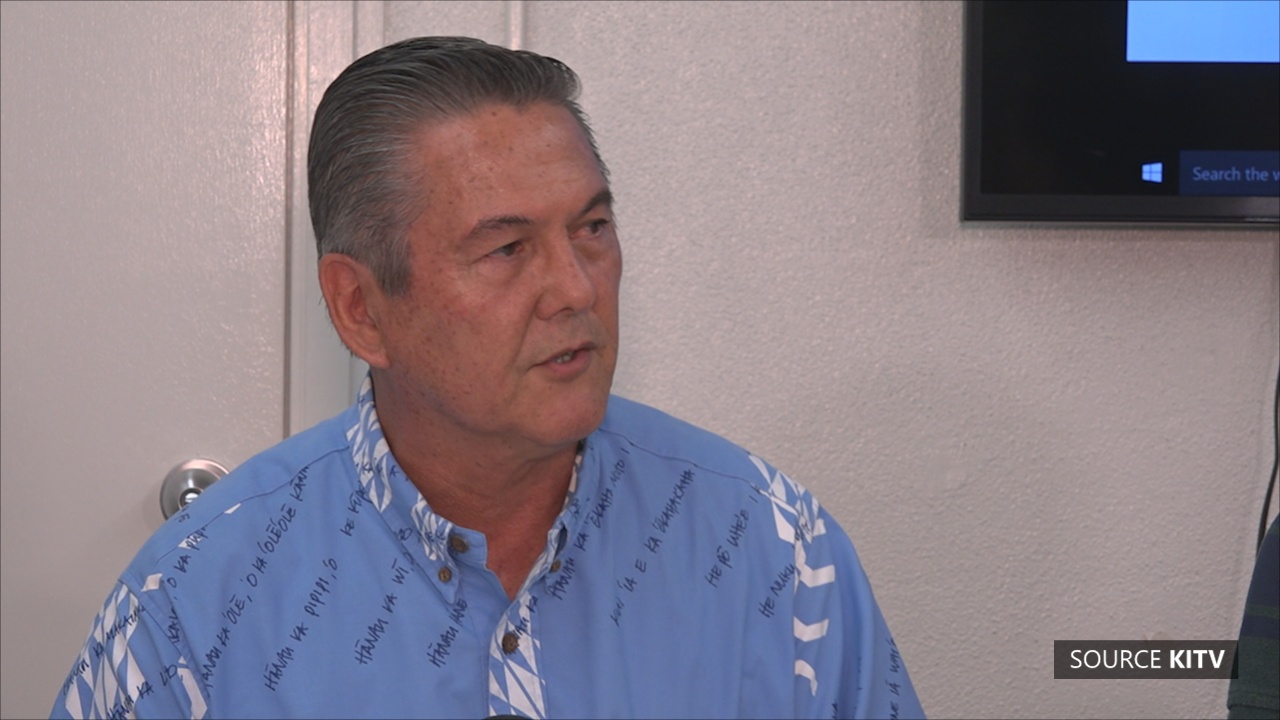 This is what the HTA said today:

“Some national media attention has been devoted recently to rat lungworm disease in Hawaii, raising concerns among visitors and groups planning trips to the Hawaiian Islands. It is important that people not overreact and gather reliable information before making any assumptions.

“On the recommendation of the Hawaii State Department of Health, residents and visitors of Hawaii can be assured there is nothing to fear about getting infected as long as they use smart common sense when washing, preparing and storing food.

“The key facts that everyone needs to remember about rat lungworm disease is that it is very rare, it is very uncommon for people to get infected, and the disease is easily preventable by properly washing and storing all food, especially produce, before eating.

“To the visitors already in the Hawaiian Islands or planning a trip here in the coming months, there is no need to be overly concerned. Please patronize our restaurants and enjoy the delicious island cuisine and fresh produce that helps to make Hawaii such a beloved travel experience.

“I would strongly recommend anyone wanting trusted information about rat lungworm disease to visit the Department of Health website (health.hawaii.gov) and learn the facts.

“Hawaii, which has 1.4 million residents and welcomed more than 8.9 million visitors in 2016, typically has between one to 11 cases of rat lungworm disease reported annually, according to the Department of Health.

“Thus far in 2017, 11 people have been infected with the disease, nine residents and two visitors. While the cause of two cases is still being investigated, the Department of Health reports that the remaining nine cases could have been prevented with better hygiene and by properly washing, preparing and storing food.

“We hope knowing this information helps allay concerns about travel to the Hawaiian Islands, which continues to be the cleanest, healthiest, safest and most welcoming destination in the world.”