HILO (BIVN) - Mass Transit Administrator Tiffany Kai is stepping down, as the county's Hele-On bus system struggles to meet the needs of riders.

HILO, Hawaii – Half the buses in the Hele-On fleet are out of commission, as the county Mass Transit Agency struggles to meet the needs of riders.

Things have gotten so bad that Mass Transit Administrator Tiffany Kai is stepping down, reports the West Hawaii Today, which wrote on April 25 that Mayor Harry Kim has hired a new consultant, retired U.S. Marine Curtis Sharp, to get the bus system going in the right direction.

On April 13, Kai faced heavy questioning from the Hawaii County Council Finance Committee during the annual budget review of the Mass Transit Agency. At the time, of the 55 buses in the fleet, only about 25 were in operation. 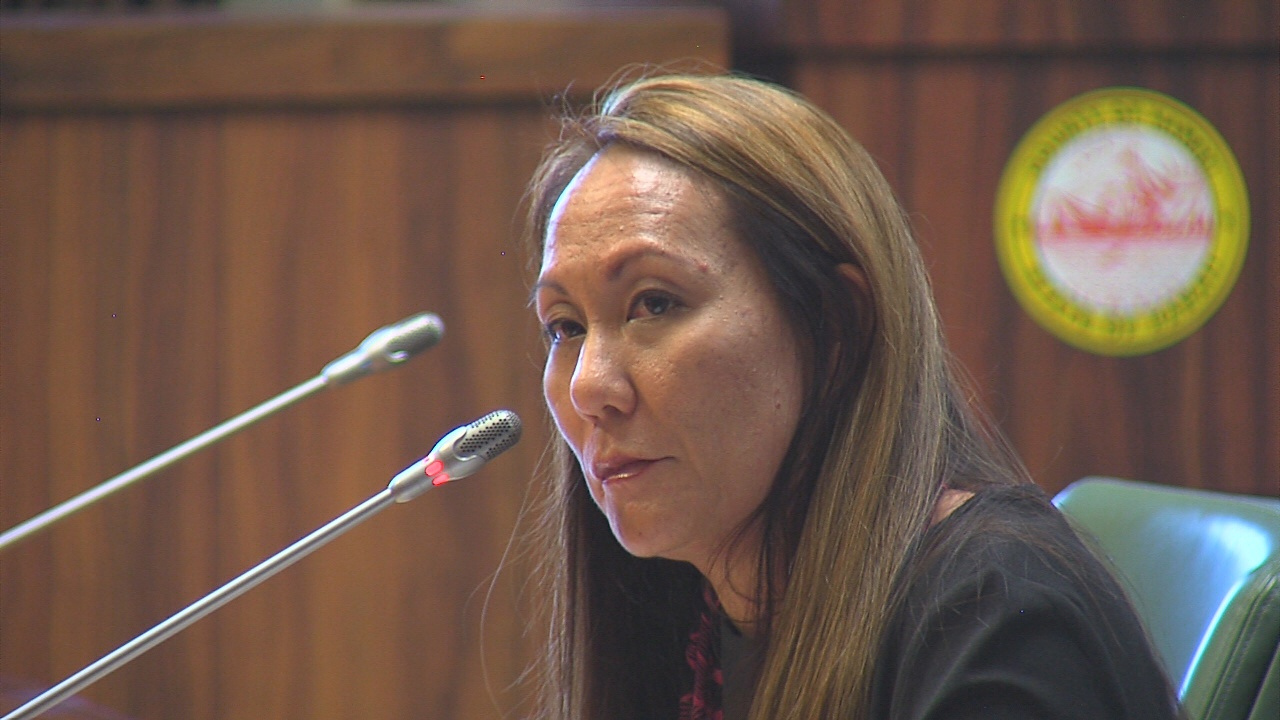 “I decided maybe it’s best if I step down,” Kai told the West Hawaii Today in the April 25 article detailing her departure. “Mass Transit has grown and there’s a need for someone more qualified to bring it to a higher level,” she told the paper.