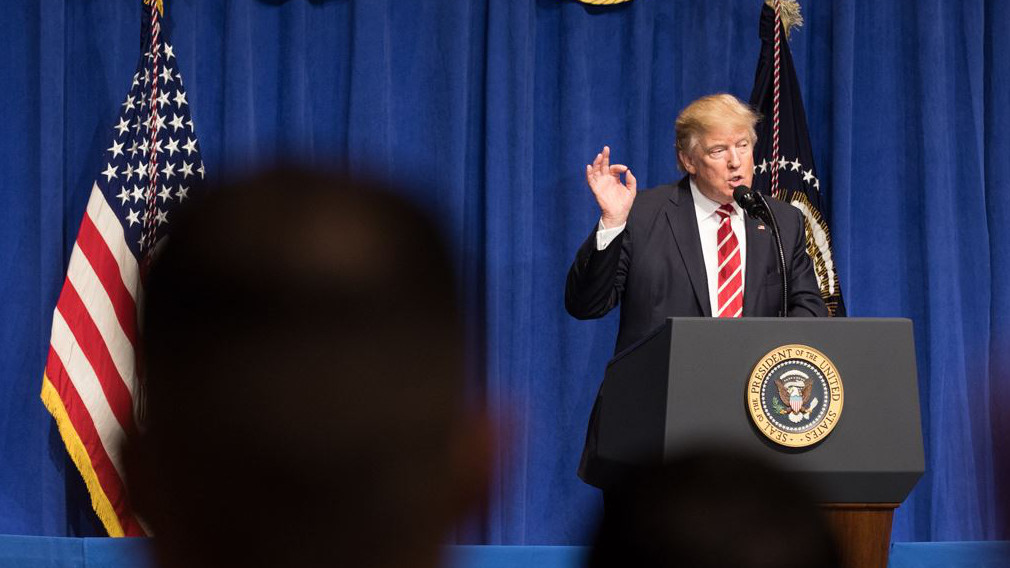 HAWAII ISLAND (BIVN) - Today, many in Hawaii will be rallying in resistance to what they call the "insanely irresponsible deregulation of the Trump administration that threatens our natural resources and the future of our planet."

HAWAII ISLAND – The presidency of Donald Trump today hits the 100th day mark, and many on the Big Island of Hawai‘i plan to hit the streets.

Events are being held Saturday in Hilo, Kona, and Waimea, as well as on Oahu and Kaua‘i.

“Join us in ‘wading in’ on the realities of climate change!” North Hawaii Action Network organizers say. “Bring snorkels, masks, boogie boards and beach gear – and signs — and line up along all 4 corners of Waimea’s main intersection (Mamalahoa Hwy & Lindsey Road). This is serious business, but we want to have fun, too. This event coincides with Climate Marches nationwide.”

“Why snorkels and masks? To remind us all that — coming soon to a town near you: the ocean! Maybe not all the way to Waimea – but according to indisputable evidence, global climate change is already causing the oceans to encroach on island nations and cultures. This change is real. It’s happening now to the Marshall Islands, Solomons, Vanuatu, Papua New Guinea and Kiribati,” organizers say.

Starting at noon in Hilo the Hawaii Climate March & Festival gets underway.

“We are a national sister-event to promote social justice and protect climate,” organizers wrote on the event Facebook page. “The 100 Days of Action by the Women’s March on Washington and 350org Climate Movement will culminate on this day. The festival is a day-long event to promote community education, activism and networking.”

A pule and official opening remarks begin at 12:30 p.m. at pin Mo’oheau Bandstand. A march down Kamehemahea Ave. is set for 1 p.m. and will be followed by more speeches and music at the bandstand.

“We raise our voices in resistance to the insanely irresponsible deregulation of the Trump administration that threatens our natural resources and the future of our planet,” organizers like Rally For Common Ground say. “We stand in solidarity and truth to inspire, educate and activate for a regenerative and restorative Hawai’i island. We rally and build for a fossil fuel free future and a clean and renewable energy economy.”

Hawai‘i Democrats will be in attendance at these events, gathering “to #resist by marching for climate change, rallying for our ‘āina, and talking about how Trump’s broken promises, disrespect, and disastrous policies are impacting their lives.”

According to Tim Vandeveer, the chair of the Democratic Party of Hawai‘i, Trump’s first 100 days “have been filled with broken promises and policies that hurt Americans in every corner of our nation.”

Vandeveer will be speaking at the People’s Climate Rally in Kailua-Kona.