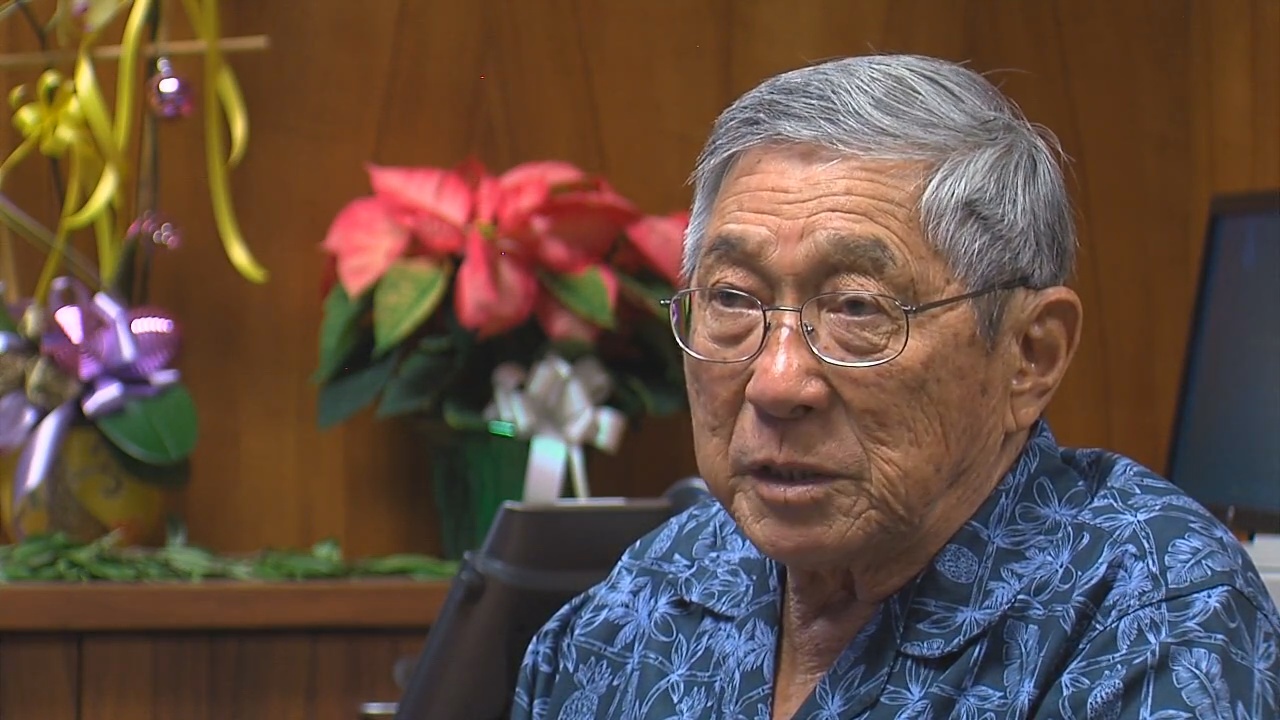 Mayor Kim: Property Tax Increase Will be Necessary, Due To Rail

HAWAII COUNTY - A conference committee agreement to fund Honolulu’s rail project increased the hotel tax, but not for counties.

“Without these funds, a significant increase in real property taxes for our citizens will be necessary. The same citizens that you also represent,” Mayor Kim told lawmakers in letters sent to the capitol on Monday.

At the 11th hour on Friday, April 28, a House and Senate conference committee came to an agreement on SB 1183, which funds Honolulu’s rail project. The House proposed removing the 2-year extension using GET surcharge and replacing it by increasing the Transient Accommodations Tax (TAT) by 2.75%. The increase brings the TAT from its current 9.25% to 12% for 10 years from January 1, 2018 to December 31, 2027.

“This increase in TAT would be collected on all islands, even though the rail system is only located on Oahu,” Kim wrote in his letter. “In addition, the TAT cap for the counties was not restored to $103 million as in previous years. This will reduce our TAT revenue by $1.86 million. This is more than the entire budget for our Civil Defense department. We cannot eliminate this or any department from our budget.”

“This bill is not fair,” Kim wrote. “All islands will see an increase in the TAT but only one will benefit. We all will be seeing less TAT in our budgets. We respectfully request that you do whatever you can to provide the counties with their fair share of TAT and find another way to fund the rail system, such as continuing the additional GET for Oahu.”

The fate of the rail bill is up in the air, as the State Senate today voted to amend the bill, but not in the same way the House voted. Hilo State Senator Kai Kahele called the bill “pilau”, saying that while he strongly supports the rail project, he cannot support the way the proposal was drafted.

“We appreciate your consideration as we all attempt to best serve our joint constituents, the people of Hawaii,” kim ended.