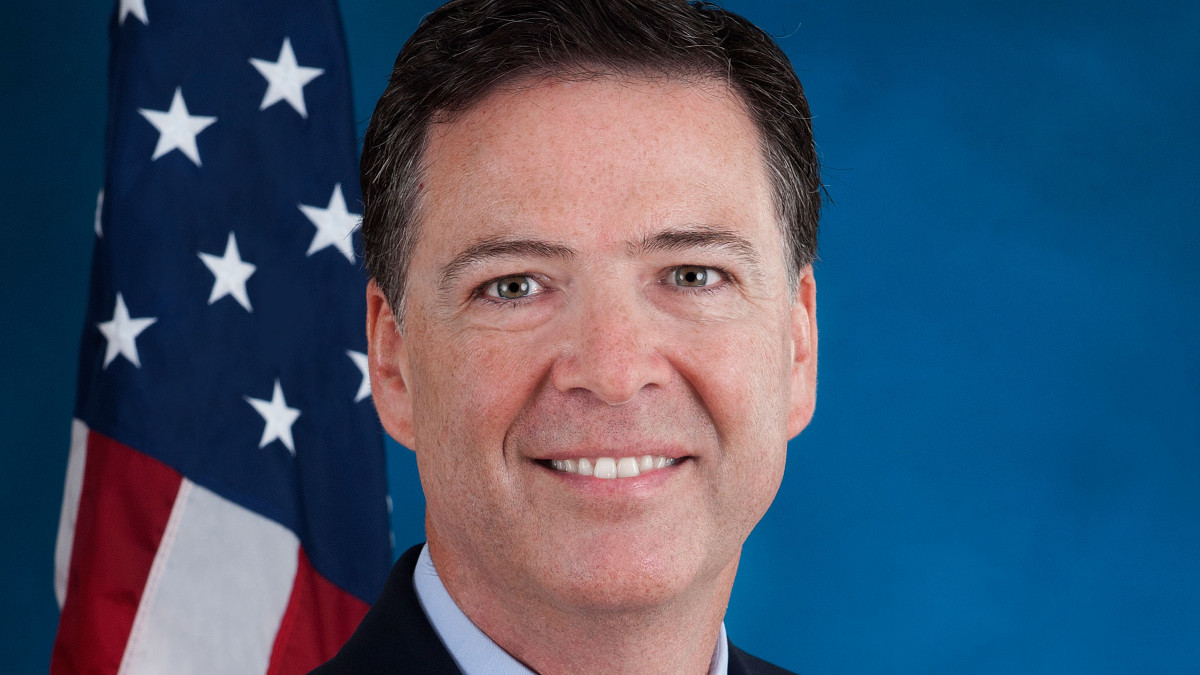 WASHINGTON D.C. - “Mr. President, what do you have to hide?” Sen. Mazie Hirono asked in a statement issued to media, calling the president's decision a "total disservice to the American people."

On Tuesday, President Trump informed FBI Director James Comey that he has been terminated and removed from office.

“The FBI is one of our Nation’s most cherished and respected institutions and today will mark a new beginning for our crown jewel of law enforcement,” said President Trump.

The White House says the search for a new permanent FBI Director will begin immediately.

But Senator Hirono has questions.

“Mr. President, what do you have to hide?” Hirono asked in a statement issued to media after the news of Comey’s firing spread across national newsfeeds.

“The President’s decision to fire FBI Director James Comey in this manner, under this pretext, and at this time is a total disservice to the American people,” Hirono said.

One day earlier, Hirono – as a member of the Senate Judiciary Committee – questioned former Acting Attorney General Sally Yates and General James Clapper on “Russian interference in U.S. democracy, including the Trump administration’s ties to Russia.”

“In the past weeks, reports have come to light of Trump administration appointees who have either lied or omitted information regarding their contact with foreign governments,” Hirono said in a May 8 statement following the hearing. “The most troubling of these cases involves the adequacy of the Trump administration’s vetting of former National Security Advisor General Michael Flynn. Today, former Acting Attorney General Sally Yates and General James Clapper testified that the investigation of General Flynn’s activities exposed him to Russian blackmail. This is tantamount to posing a national security risk. The Trump administration cannot hide behind their assertion that they hold no responsibility to adequately vet General Flynn.”

Comey was reportedly leading a criminal investigation into whether Trump’s advisers colluded with the Russian government to steer the outcome of the 2016 presidential election.

“There is no question that President Trump wants the investigation of Russian interference with the 2016 Presidential election, and the Trump team’s ties to those efforts, to just go away,” Hirono stated on Tuesday, after the announcement of the firing. “Knowing this, it is hard to interpret the decision to fire Director Comey as being motivated by anything other than a desire to shut down or derail the FBI’s investigation. In fact, it only raises further suspicions about the Trump team’s ties to Russian interference in our election.”

“As you and I have discussed,” Rosenstein wrote in a letter to Trump released by the White House, “I cannot defend the Director’s handling of the conclusion of the investigation of Secretary Clinton’s emails, and I do not understand his refusal to accept the nearly universal judgment that he was mistaken. Almost everyone agrees that the Director made serious mistakes; it is one of the few issues that unites people of diverse perspectives.”

Rosenstein continued, “the Director was wrong to usurp the Attorney General’s authority on July 5, 2016, and announce his conclusion that the case should be closed without prosecution. It is not the function of the Director to make such an announcement. At most, the Director should have said the FBI had completed its investigation and presented its findings to federal prosecutors. The Director now defends his decision by asserting that he believed Attorney General Loretta Lynch had a conflict. But the FBI Director is never empowered to supplant federal prosecutors and assume command of the Justice Department. There is a well-established process for other officials to step in when a conflict requires the recusal of the Attorney General. On July 5, however, the Director announced his own conclusions about the nation’s most sensitive criminal investigation, without the authorization of duly appointed Justice Department leaders.”

“Compounding the error,” Rosenstein continued, “the Director ignored another longstanding principle: we do not hold press conferences to release derogatory information about the subject of a declined criminal investigation. Derogatory information sometimes is disclosed in the course of criminal investigations and prosecutions, but we never release it gratuitously. The Director laid out his version of the facts for the news media as if it were a closing argument, but without a trial. It is a textbook example of what federal prosecutors and agents are taught not to do.”

Hirono is unconvinced the move has to do with the investigation into Russian ties.