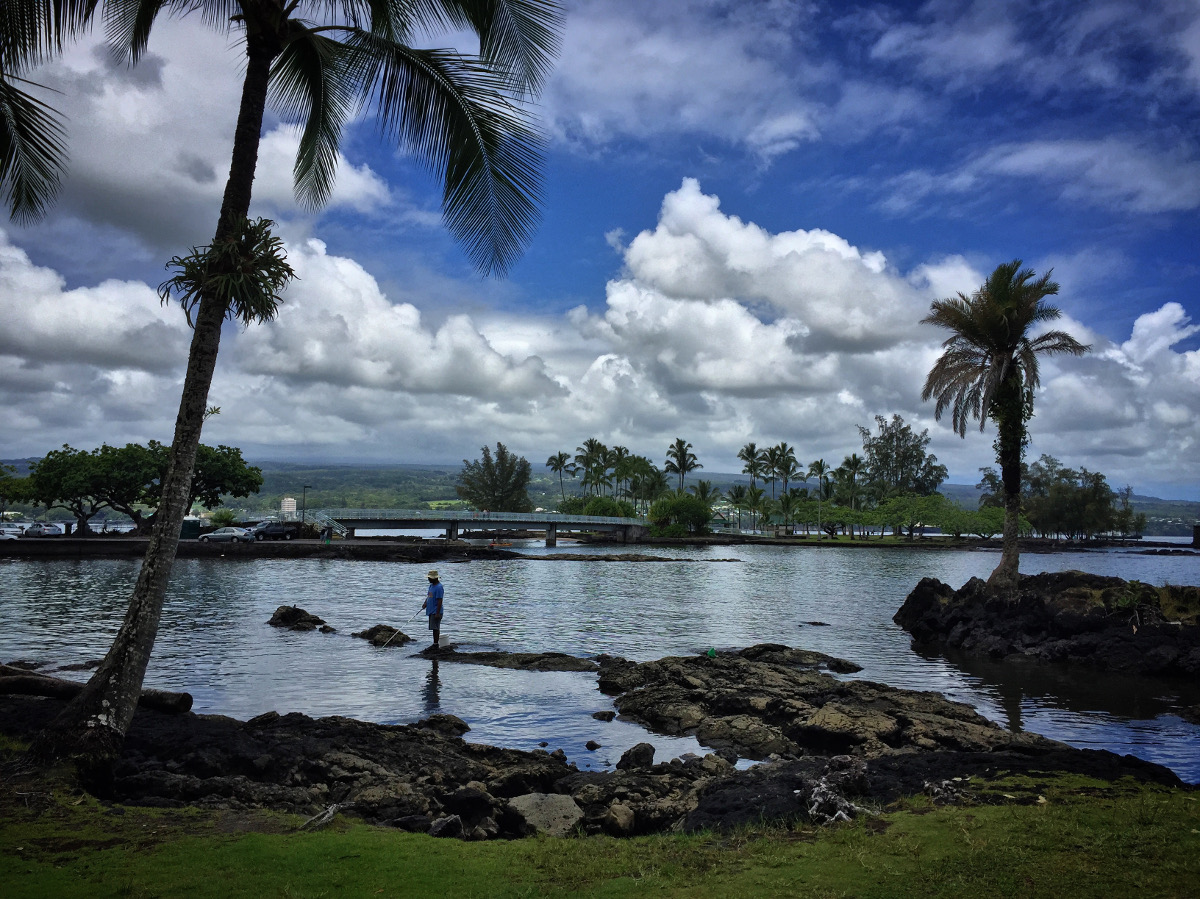 HAWAII ISLAND - Along with the long list of Capital Improvement Projects, lawmakers were also able to secure $5.4 million in Grants-In-Aid CIP for Big Island nonprofit organizations.

(BIVN) – Big Island legislators have compiled a list of all the projects that will benefit under the state budget passed by the Legislature this session.

Hawaii Island representatives say they have secured more than $331 million in Capital Improvement Project (CIP) funding for the biennium of fiscal years 2018 and 2019 for various projects across Hawaii County.