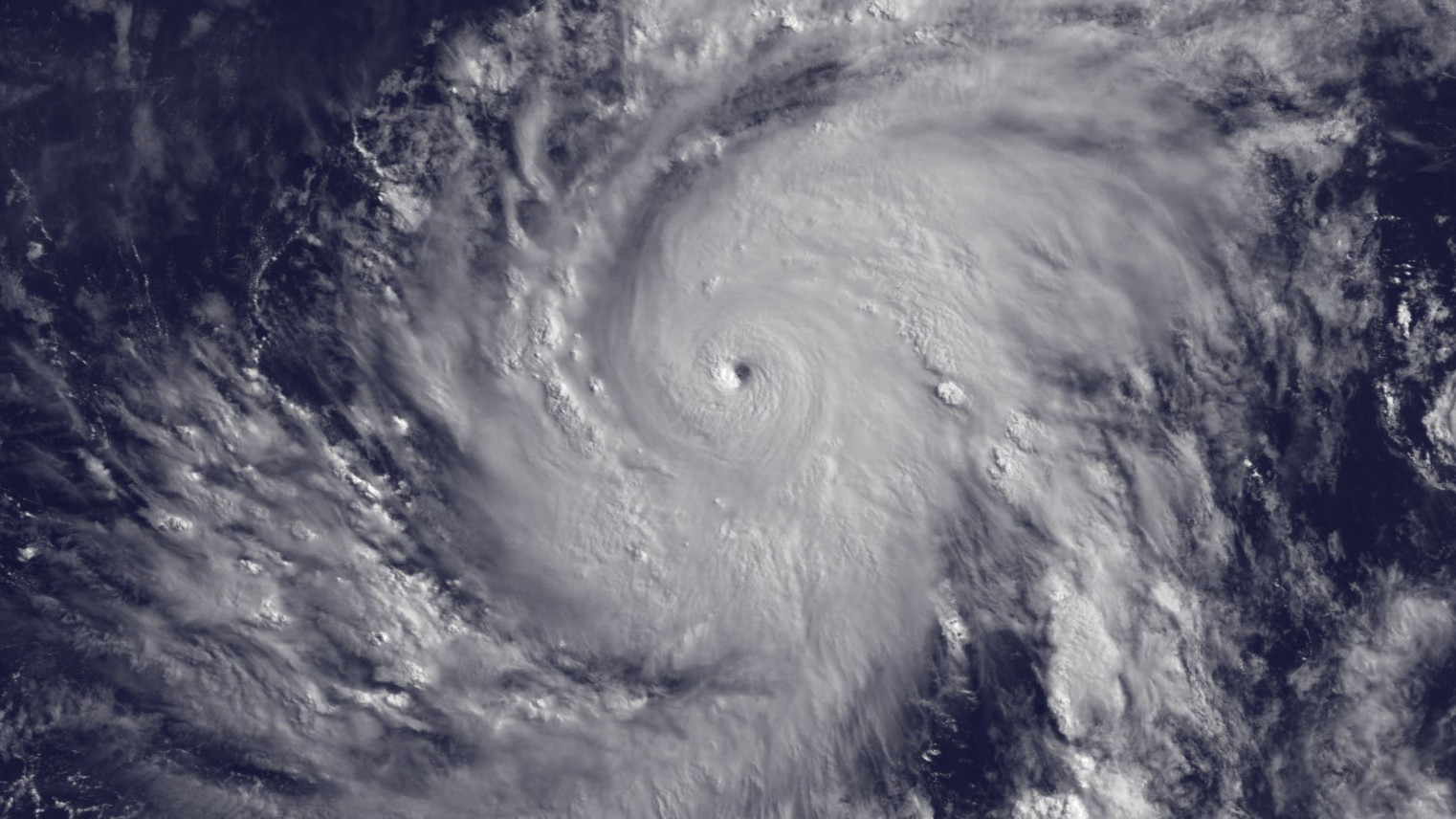 Near To Above-Normal Hurricane Season Predicted

HAWAII - NOAA issued its Central Pacific hurricane outlook at a news conference in Honolulu today, a week before the 2017 hurricane season begins.

(BIVN) – Climate conditions point to a near to above-normal hurricane season in the Central Pacific basin this year, forecasters announced today.

The National Oceanic and Atmospheric Administration’s Central Pacific Hurricane Center issued its prediction at a news conference Wednesday in Honolulu.

“This outlook reflects the possible transition to a weak El Niño during the hurricane season, along with a prediction for near-or above-average ocean temperatures in the main hurricane formation region, and near- or weaker-than-average vertical wind shear in that same region,” said Gerry Bell, Ph.D., NOAA’s lead seasonal hurricane forecaster at the Climate Prediction Center.

Bell noted that “If El Niño develops, it may become strong enough to produce an above-normal season.” That’s because El Niño decreases the vertical wind shear over the tropical central Pacific, NOAA says, which favors the
development of more and stronger tropical cyclones. El Niño also favors more westward-tracking storms
from the Eastern Pacific into the Central Pacific.

“This outlook is a general guide to the overall seasonal hurricane activity in the Central Pacific basin and does not predict whether, or how many, of these systems will affect Hawaii,” a NOAA media release stated.

Forecasters added that the Central Pacific basin “may also be shifting toward a longer-term period of increased tropical cyclone activity, in response to changes in global sea surface temperatures patterns in both the Atlantic
and Pacific Ocean which historically last anywhere from 25-40 years.”

NOAA urged Hawaii residents to be fully prepared before the hurricane season.

“Considering the devastation we saw from Iniki, as well as the more recent impacts from Hurricane Iselle and Tropical Storm Darby, I remind everyone that now is the time to make sure you and your family are prepared for hurricane season,” Brenchley said. “Become weather-ready by signing up for weather alerts, developing and practicing a family emergency plan, and building an emergency kit before hurricane season begins.”

“We all need to plan and prepare right now for the upcoming hurricane season, which could become the third above-normal season in row,” said Bell. “Make sure your structure will withstand the tremendous force of a hurricane. Know where you will go and what you will take with you should an evacuation be necessary. Ensure that you have adequate insurance. Practice your plan, ensure you have a way to get the latest official forecast and emergency information, and assemble the supplies you might need. Doing these things now will ensure we will all be weather-ready and disaster resilient well before the storms threaten.”